What is Mobile IP?

Mobile IP is a communication protocol created by extending the Internet protocol, IP. The full name of Mobile IP is Mobile Internet Protocol. It is also called MIP. It is a standard communication protocol that mobile users can move from one network to another via a permanent IP address. The IP address of the users does not change when moving to another network. It has been defined in the internet engineering task force (IETF) RFC 2002.

Mobile IP is based on internet protocol, so it is scalable to the Internet. Any media that supports IP can also support mobile IP.

A mobile node is a device or a user or a router that can often change the state of its network without altering its original IP address. Examples of mobile nodes are cell phones, personal digital assistants (PDA), laptops, etc. Mobile Node has roaming facilities. 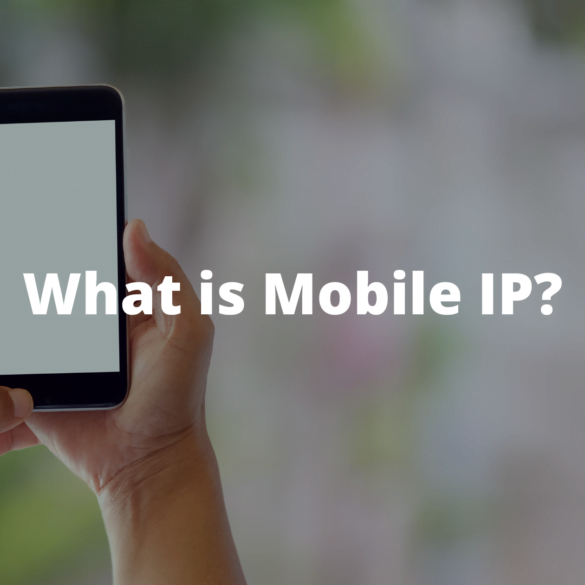 The home network is the base station network; this network does not require any mobile IP support.

All the networks except the home network, which have a registered IP in the mobile node, are called foreign networks.

Partner nodes that are used for communication with mobile nodes are called corresponding nodes.

It is a temporary address used by a mobile node when it goes out of its home network.

Before Buying a New Smartphone, Keep These 7 Things in Mind!

Is HUAWEI preparing to give Google and the...

Should you care about the upcoming Apple iPad?

Huawei Mate X2: Everything we know so far

Xiaomi Mi 10 could get a Snapdragon...