Waymo, the Google self-driving vehicle spinoff, is expanding its autonomous ride-hailing service to San Francisco. Selected “trusted tester” customers in the city by the bay will be able to hail a ride in self-driving Jaguar I-Pace electric vehicles, the company said. 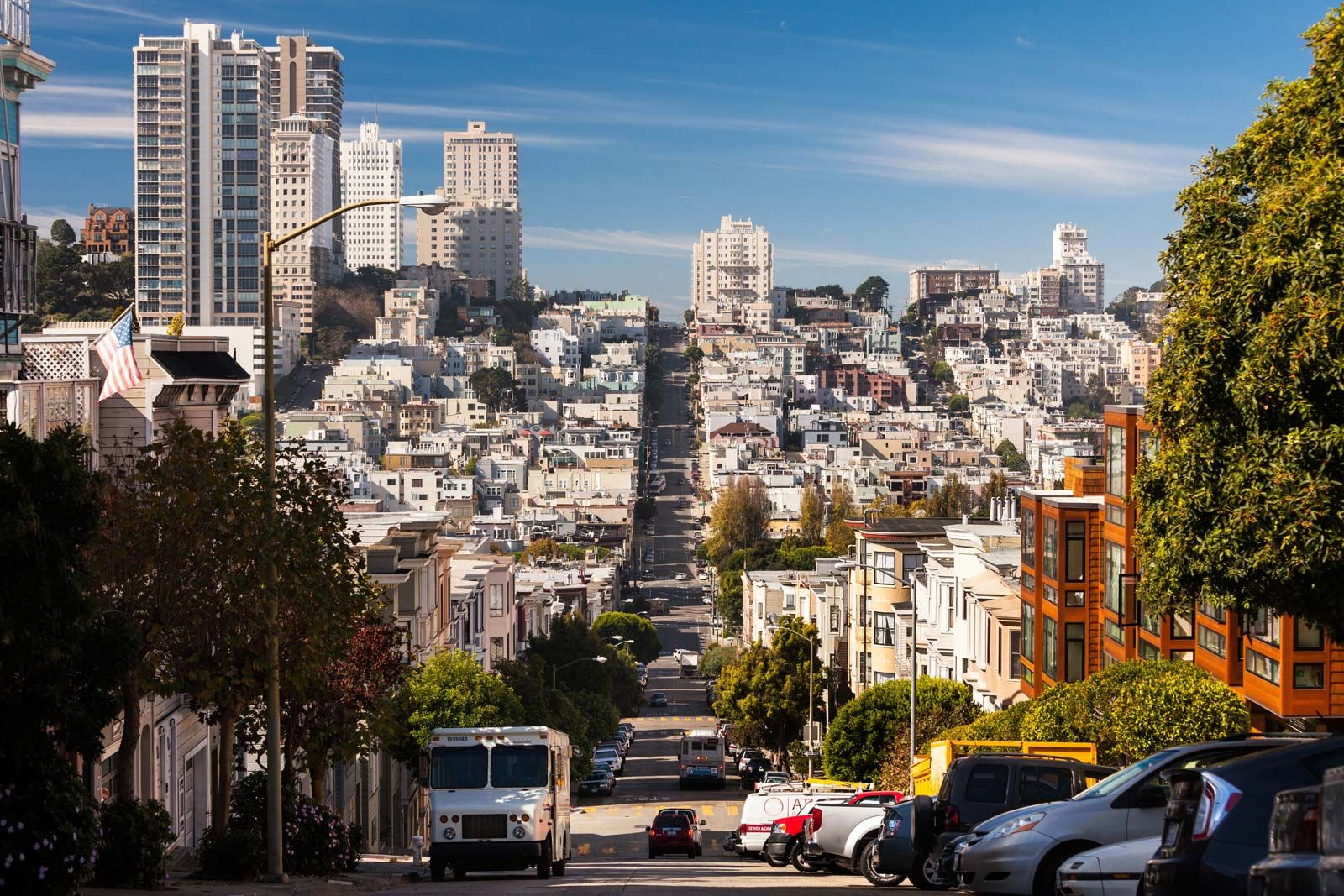 For now, the vehicles will have human backup drivers on board. But at some point, the company plans to run the cars without them like it does in the Phoenix area.

Waymo began the program last week with a few testers and is now expanding it, the company said. It would not say how many vehicles are involved or when it plans to pull the human backups.

The approach is similar to Waymo’s in Phoenix when it started a limited ride-hailing service in 2017. The company says it has given thousands of fully autonomous rides in metro Phoenix since October of 2020. People who want to join the program can do so by downloading the Waymo One app.