Ubisoft isn’t pinning all its Tom Clancy game strategy on Rainbow Six Extraction. The company is revealing a new Tom Clancy game at 2 pm Eastern, and you can watch the premiere here through the video below. The company didn’t say much in advance beyond calling it a “wild” experience, but a brief clip (also below) has already spoken volumes about what to expect. 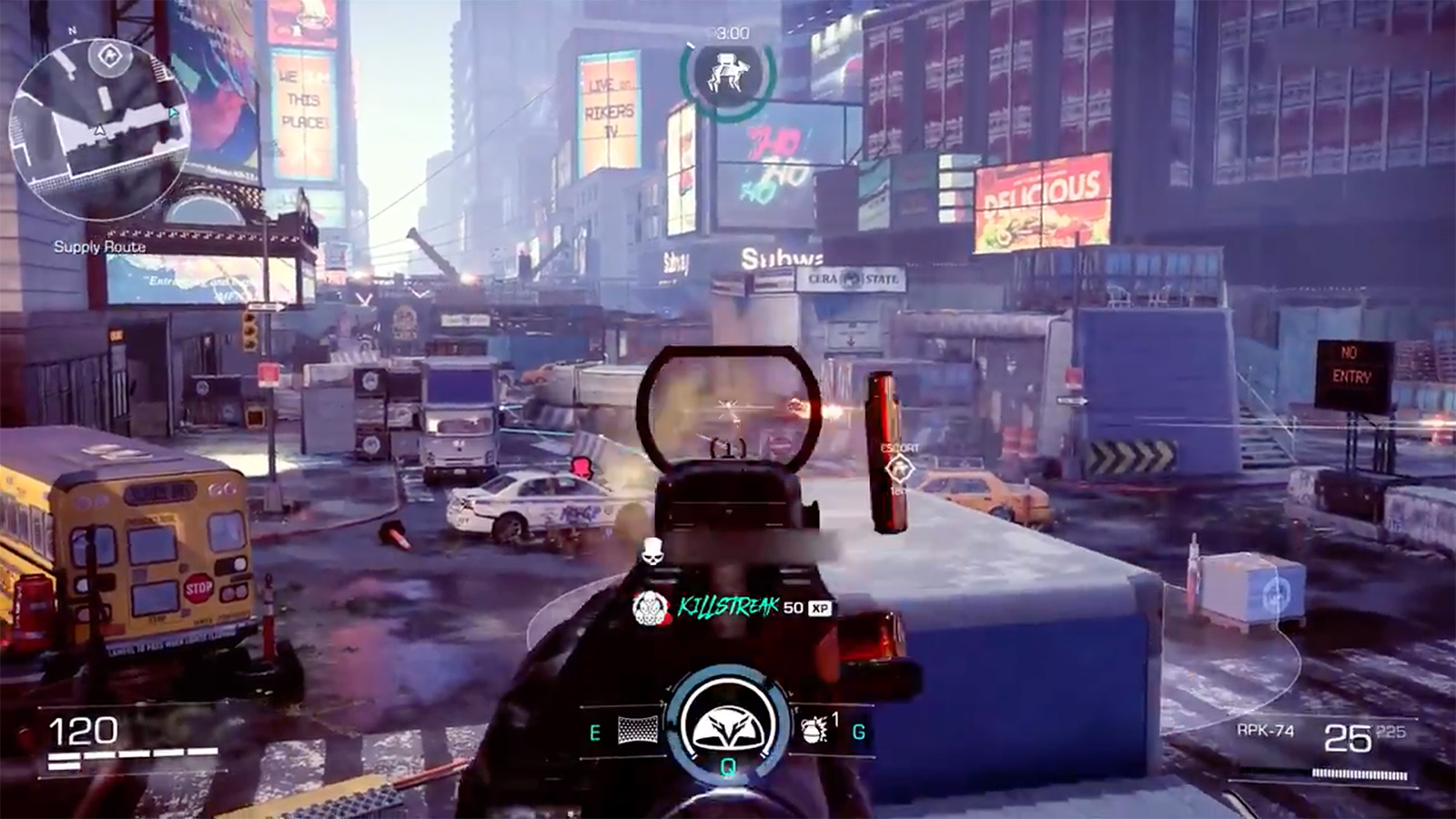 Get a quick taste of a brand-new Ubisoft game right here, right now!

We had a chance to see what it looks like up close, and we can’t wait to tell you more. Keep an eye out on @Ubisoft tomorrow, July 19, at 11:15 am PT for the full reveal. pic.twitter.com/nZkZB8kKNf

For a start, this doesn’t appear to be The Division Heartland. Instead, this would be a competitive team multiplayer shooter that looks like it’s set in The Division’s take on New York City, complete with killstreaks and an escort objective. It’s not necessarily piggybacking on existing hot games like Valorant, but we also wouldn’t count on a completely original take. This is the company that belatedly hopped on the battle royale bandwagon with Hyper Scape, after all.

Ubisoft had hinted that multiple The Division-related games were in the pipeline. In that regard, this mystery title is just one part of a much larger planned wave. It’s just a question of whether or not these early projects will be popular enough to justify the rest.

iPad Air is getting $110 discount, AirPods Pro and more are also on sale