“Applications and the developers who build them are critical to the success of companies across the world. And businesses are expecting even more from their applications as part of their digital transformation. Delivering on those expectations means building applications with the latest technologies. Visual Studio 2022 has the tools to help support your existing applications and help you create new applications. Ultimately, we want to deliver success for you, your business, and your customers,” Justin Johnson, senior program manager at Microsoft, wrote in a post. 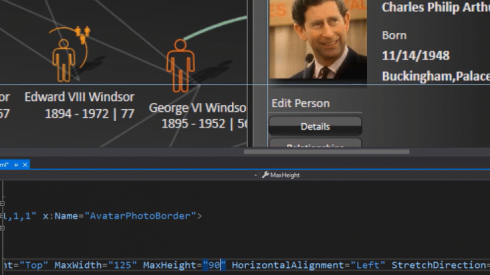 The first preview introduced the new Cascadia Code font, which was designed to be easier to read. In this preview, the team also updated icons to make them clearer and easier to distinguish.

Productivity improvements include Live Preview experiences for XAML and web apps that show changes to apps in real-time and Force Run, a new debug command that allows developers to run an application to a specific point, ignoring other breakpoints and exceptions.

California blaze erupts near site of deadliest US wildfire

Automated testing is a must in CI/CD...