ROME (AP) — The Vatican is taking Pope Francis’ pro-vaccine stance very seriously: Any Vatican employee who refuses to get a coronavirus shot without a valid medical reason risks being fired.

A Feb. 8 decree signed by the governor of the Vatican city-state says that employees who opt-out of vaccination without a proven medical reason could be subject to a sanction up to and including “the interruption of the relationship of employment. ”

The directive cited the need to protect Vatican employees in the workplace, as well as guidelines issued by Francis’ advisory COVID-19 commission, which said individuals have a moral responsibility to get vaccinated “given that refusing a vaccine can constitute a risk. For others. ” 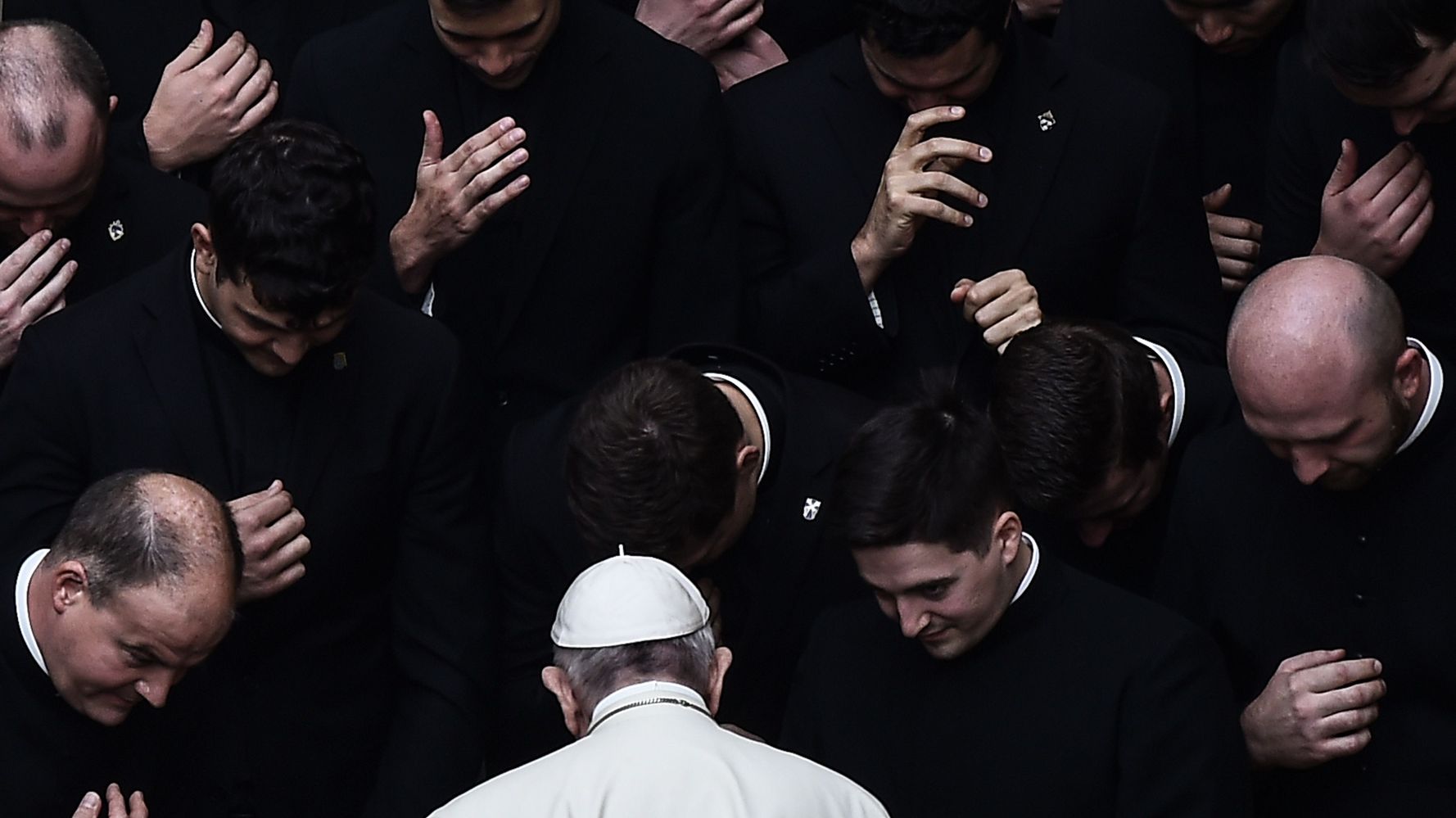 The decree sparked heated debate Thursday since its provisions go well beyond the generally voluntary nature of COVID-19 vaccinations in Italy and much of the world. The Vatican is an absolute monarchy in the heart of Rome that operates independently of Italian law and Italian labor protections.
In a statement late Thursday responding to questions about the decree, the Vatican City State governorate’s office defended the measure but denied it infringed on the rights of employees. It was issued as an urgent response to a public health crisis and reflected the need to protect individual workers and the broader community.

The statement said the reference to a 2011 norm allowing for the possible firing of an employee who refuses preventive health care measures was not punitive in nature. Instead, the statement said, it is “a tool providing a flexible and proportional response to the need to balance the health care of the collective with the freedom of choice, without resorting to any repressive means vis a vis the employee. ”

Some Catholics and other believers have expressed faith-based concerns about vaccines because some of the ones available were indirectly connected to research that used aborted fetal cells. The Vatican’s doctrine office has judged it morally acceptable for Catholics to receive COVID-19 vaccines, including those that relied on research that used cells derived from aborted fetuses.

Vaccines are not mandatory in Italy, where Europe’s coronavirus outbreak erupted last year and has the highest pandemic death toll of any European country except Britain. Some doctors and nurses who have expressed anti-vaccine sentiments or skepticism about the virus have been threatened with professional sanctions.

The Italian government’s bioethics committee said in November that while it couldn’t rule out the need to require vaccines for members of highly exposed groups, such as medical personnel, any move to mandate COVID-19 jabs must be “discussed within their professional associations and be revoked as soon as there is no longer a significant risk for the collective. ”

The Vatican, which has around 5,000 employees, is on its way to becoming perhaps the first country to complete its adult vaccination campaign. The Holy See’s health service began inoculating staff member and their families in January with the Pfizer vaccine. Francis himself has received both of the needed doses, and the Vatican has expanded its vaccine offerings to also cover homeless people in the area.

Francis has frequently spoken about the need to ensure that vaccines are widely available, especially to the poor and marginalized.  Calling all HuffPost superfans! Sign up for membership to become a founding member and help shape HuffPost’s next chapter.