ROME (AP) — The Vatican’s bioethics academy and the World Medical Association on Friday called for an all-out effort to combat vaccine hesitancy and correct the “myths and disinformation” that are slowing the fight against the coronavirus.

In a joint statement, the groups said some vaccine reluctance in poorer countries is rooted in historical inequalities and suspicions of Western pharmaceutical companies. But they said “a more pernicious form” of hesitancy is being driven by fake news, myths, and disinformation about vaccine safety, including among religious groups and some in the medical community. 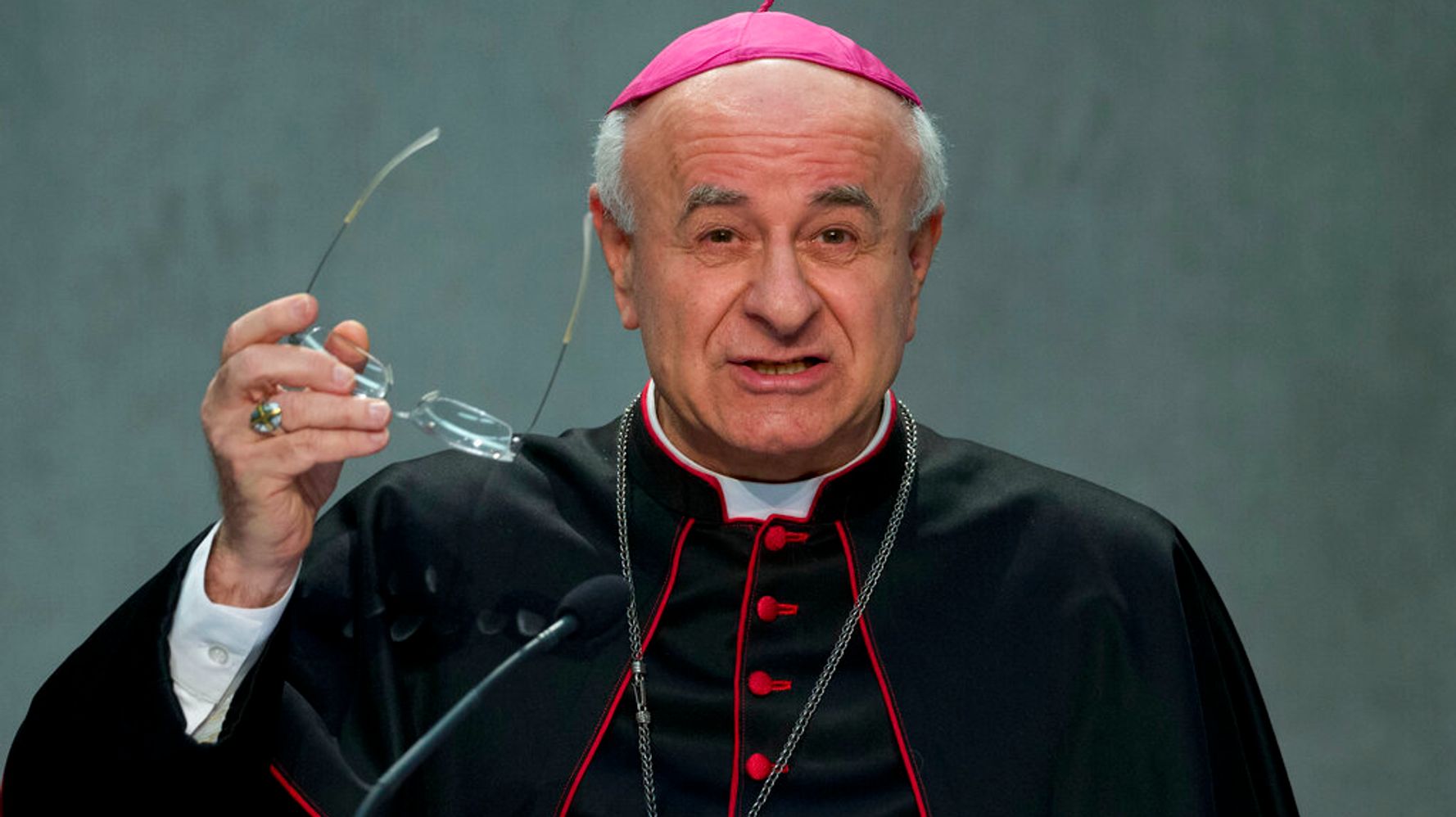 They demanded that “all relevant stakeholders exhaust all efforts to … confront vaccine hesitancy by sending a clear message about the safety and necessity of vaccines and counteracting vaccine myths and disinformation.”

The statement also repeated calls from the Vatican and the medical establishment for vaccine equity to ensure the poorest nations have the same access to shots as wealthier ones.

It was issued after a daylong webinar on vaccines sponsored by the Vatican’s Pontifical Academy for Life, the France-based World Medical Association, an international organization grouping national physicians associations and individual doctors, and the German Medical Association.

At a news conference Friday, representatives of the groups strongly rejected claims and questions about vaccine safety and ethics from reporters representing conservative and right-wing Catholic media organizations who complained that vaccine skeptics weren’t included among the speakers.

“We are physicians. We represent physicians. And we are bound to science and to evidence-based medicine,” said Dr. Ramin Parsa-Parsi, head of international affairs for the German Medical Association.

Archbishop Vincenzo Paglia, for his part, noted that both his bioethics academy and the Vatican’s doctrine office have declared COVID-19 vaccines safe, effective, and ethical. Some Catholics, including some conservative U.S. bishops, have claimed vaccines based on research that used cells derived from aborted fetuses were immoral.

But the Congregation for the Doctrine of the Faith said in December that it was “morally acceptable” to take vaccines using cell lines from aborted fetuses when other ones aren’t available. The Pontifical Academy for Life has said there was a “moral responsibility,” though not an obligation, to vaccinate. Pope Francis has decried the “suicidal negationism” of those who refuse to take COVID-19 shots. Calling all HuffPost superfans! Sign up for membership to become a founding member and help shape HuffPost’s next chapter.