WASHINGTON (AP) — The U.S. government says it won’t be making routine immigration enforcement arrests at COVID-19 vaccination sites. Vaccination sites will be considered “sensitive locations” and generally off-limits for enforcement actions, the Department of Homeland Security said in a statement Monday. It says arrests would only be carried out under “the most extraordinary of circumstances.” 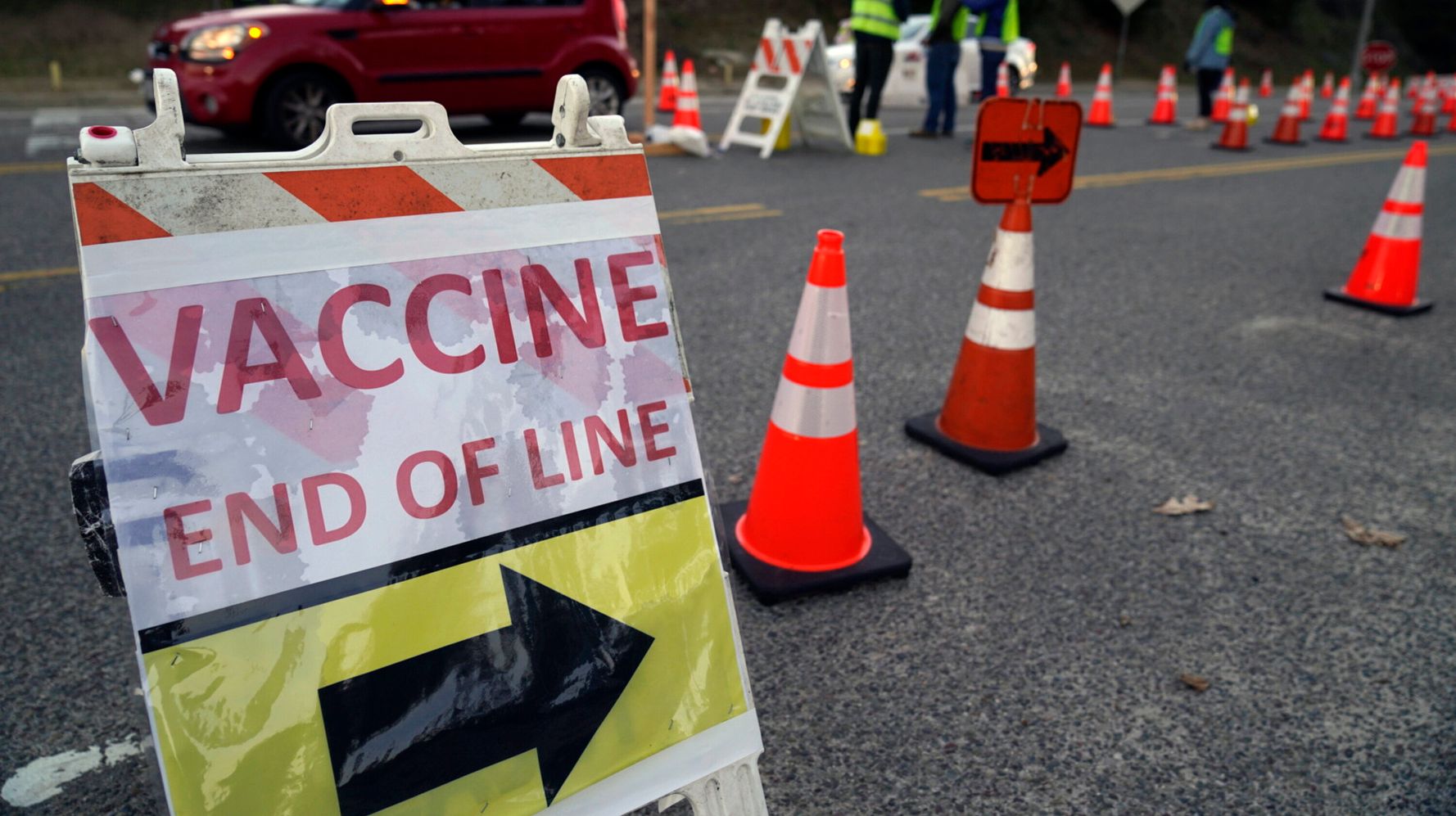 It was the latest example of a softer tone on illegal immigration under President Joe Biden, whose administration has quickly moved to reverse the significant immigration policies of his predecessor.

In its statement, DHS said it encourages everyone “regardless of immigration status” to receive the vaccine when they are eligible and that the agency and its federal partners “fully support equal access to the COVID-19 vaccines and vaccine distribution sites for undocumented immigrants.”

The DHS also oversees the Federal Emergency Management Agency, which works with other parts of the federal government to set up vaccination sites around the country.

The U.S. government previously considered health clinics, schools, and places of worship as sensitive locations where it would generally not carry out enforcement actions. Over the years, that prompted some people to take refuge in churches to avoid deportation. Calling all HuffPost superfans! Sign up for membership to become a founding member and help shape HuffPost’s next chapter.