It’s no longer possible to prevent the planet from heating over the next 20 to 30 years, and some of the changes global warming is bringing about are now impossible to undo in the short term, according to a new report from the United Nations’ Intergovernmental Panel on Climate Change (IPCC). The document represents the most comprehensive analysis of the physical science behind climate change ever amassed in human history. The 284 scientists who worked on the project spent eight years examing data from more than 14,000 studies. They say human activity is “unequivocally” behind the Earth’s rapidly changing climate. 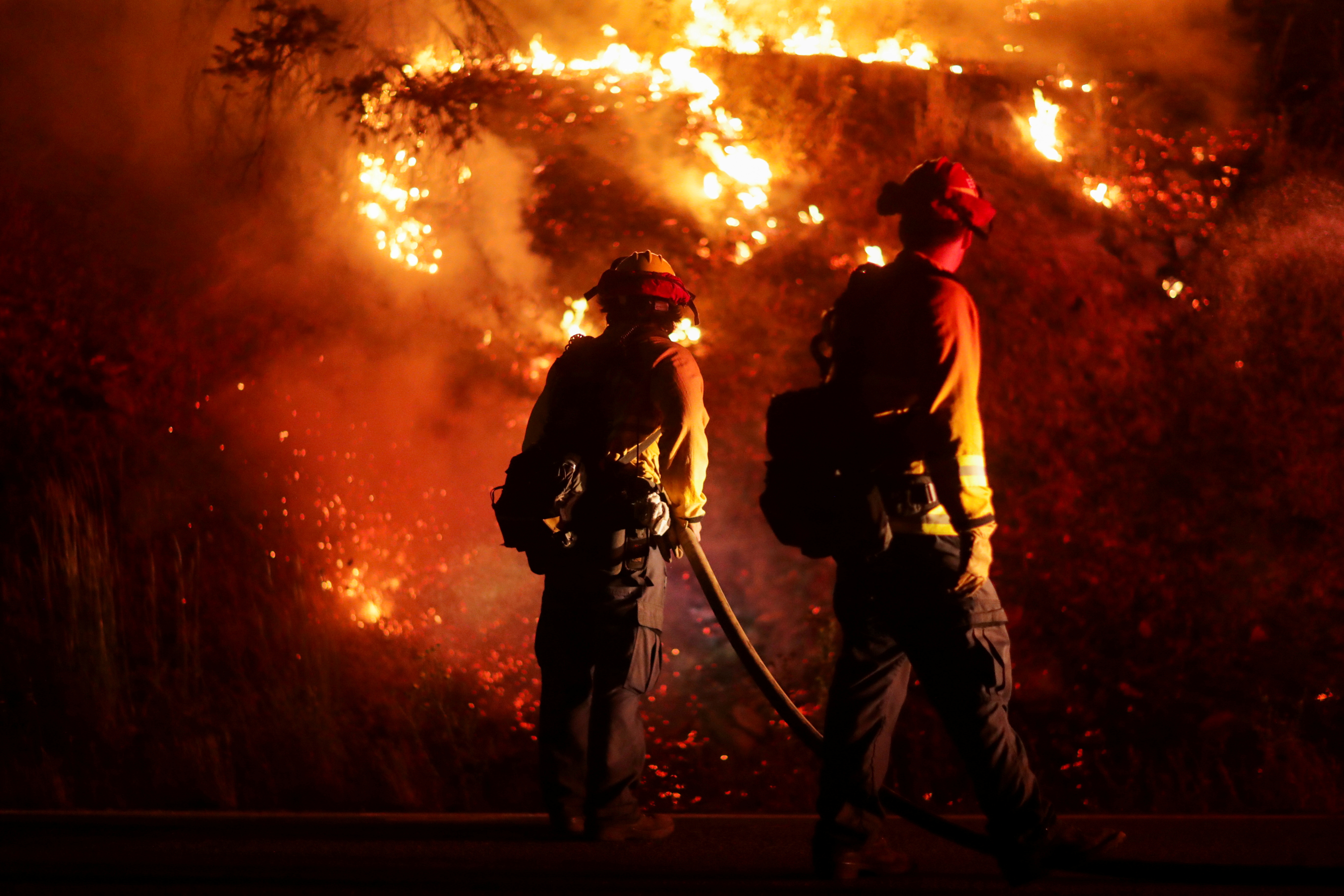 Since the mid-19th century, the planet’s temperature has increased by 1.1 degrees Celsius, or 2 degrees Fahrenheit, as a direct result of greenhouse gas emissions related to humans burning coal, oil, and other fossil fuels for energy. We’ve already seen the effects a warmer planet can have on humans. It was only earlier this summer that parts of Canada and the US Pacific Northwest suffered through a sweltering and unprecedented heatwave that melted power cables, buckled roads, and killed people.

These extreme events will only become more drastic in the future – this is why we cannot wait. Now is the time for action, and Glasgow must be a turning point in this crisis. We need all countries to take the bold steps required to keep 1.5°C within reach.

Unless governments commit to sharply reducing emissions, limiting warming to the targets established in the Paris Climate Agreement will be “beyond reach,” the report warns. With a 1.5 degree Celsius increase in global temperatures, there will be more frequent and life-threatening heat waves, droughts that leave millions struggling to find water, and continued sea-level rise that will likely displace coastal communities across the globe.

“We can expect a significant jump in extreme weather over the next 20 or 30 years,” Piers Forster, one of the climate scientists who contributed to the report, told The New York Times. “Things are unfortunately likely to get worse than they are today.”

Reiterating past UN reports, the IPCC also warned a 3 degree or even 4 degree Celsius increase in global temperatures would be catastrophic. With every additional degree of warming, there’s a greater risk of the planet passing specific tipping points that could lead to even dramatic changes to the climate. According to the IPCC, drastic reductions in emissions can limit the worse effects of climate change and keep warming to 1.5 degrees Celsius. However, it could take between 20 to 80 years to see global temperatures stabilize.

The report will be front and center when diplomats travel to Glasgow, Scotland, to attend the UN’s COP26 summit on climate change. As one of the largest emitters of greenhouse gases globally, the US can play a significant role in what happens next. After rejoining the Paris Climate Agreement, President Biden pledged America would cut its greenhouse emissions in half by 2030. Now more than ever, it’s time to take action.

The Samsung Galaxy Book Pro, Dell Inspiron 7000 and more are on sale

OnePlus will reveal its first smartwatch on...