U.S. Life Expectancy Drops A Year In Pandemic, Most Since WWII

Health officials are reporting that life expectancy in the United States dropped a staggering one year during the first half of 2020 as the coronavirus pandemic caused its first wave of deaths.

“This is a huge decline,” said Robert Anderson, who oversees the numbers for the CDC. “You have to go back to World War II, the 1940s, to find a decline like this.” 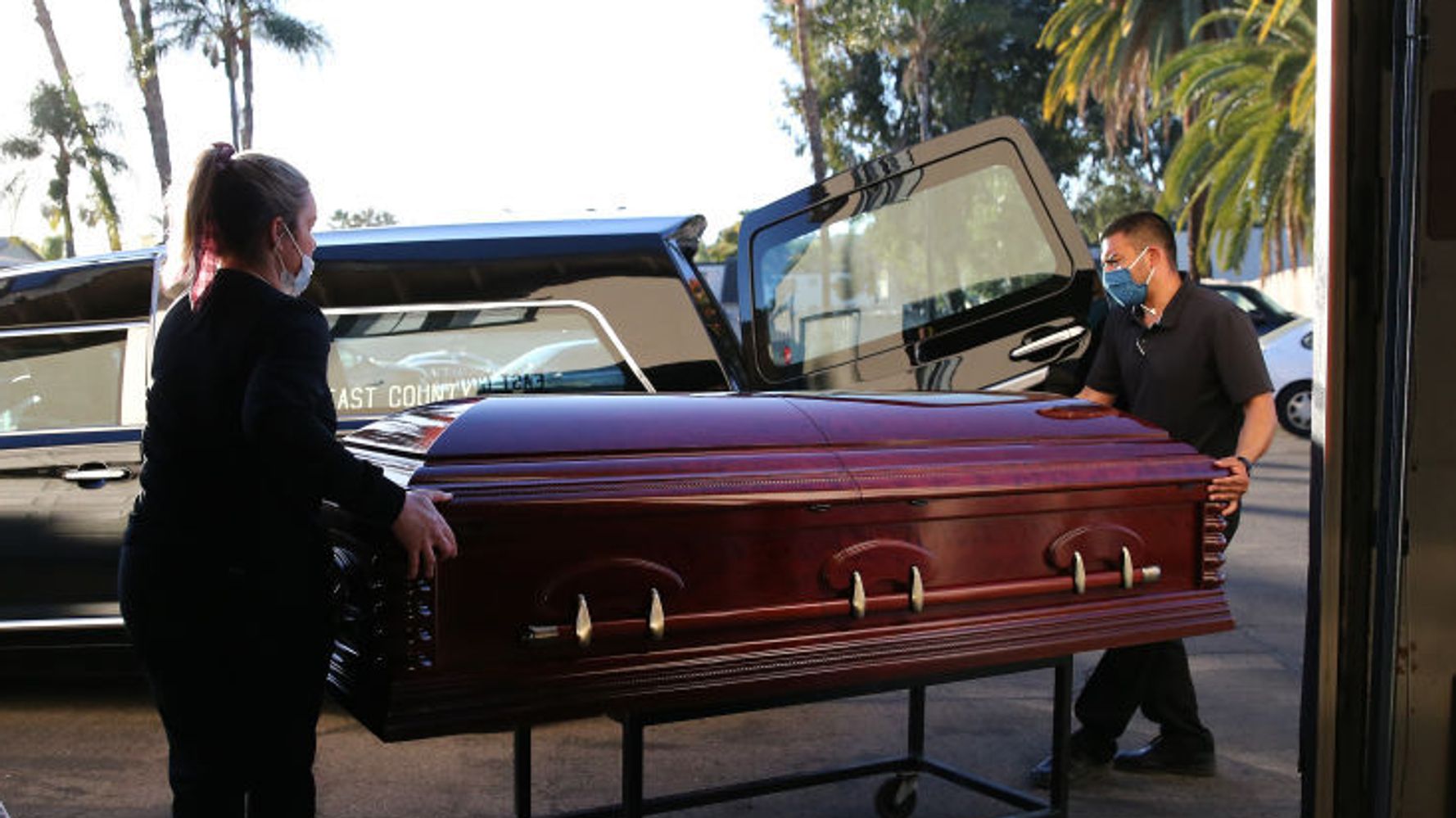 Other health experts say it shows the profound impact of COVID-19, not just on deaths directly due to infection but also from heart disease, cancer, and other conditions.

“What is really quite striking in these numbers is that they only reflect the first half of the year … I would expect that these numbers would only get worse,” said Dr. Kirsten Bibbins-Domingo, a health equity researcher and dean at the University of California, San Francisco.

This is the first time the CDC has reported on life expectancy from early, partial records; more death certificates from that period may yet come in. It’s already known that 2020 was the deadliest year in U.S. history, with deaths topping 3 million for the first time.

The pandemic is weighing on students’ mental health: survey