Twitter introduced a new test feature Tuesday that allows users to report misinformation they run into on the platform, flagging it to the company as “misleading.” The test will roll out today to most users in the U.S., Australia, and South Korea.

In the new test, Twitter users will be able to expand the three-dot contextual menu in the upper right corner of a tweet to select “report tweet,” where they’ll be met with the new option to flag a misleading tweet. The following menu offers users a choice to specify that a tweet is misleading about “politics,” “health,” or “something else.” If they select politics, they can determine if the misleading political tweet pertains to elections, and if they choose health, they can flag a misleading tweet about COVID-19 specifically. 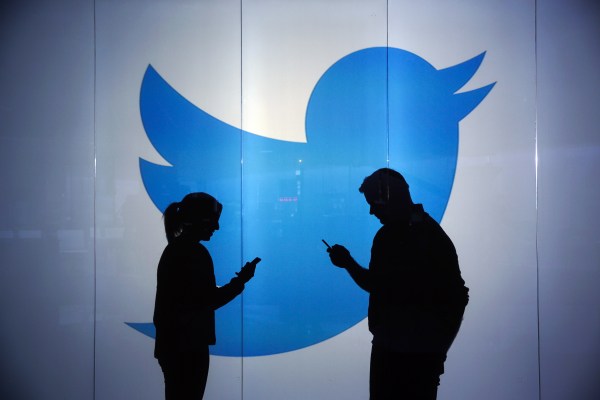 Twitter had added a way for users to report election-related misinformation before, though previously, those options were temporary features linked to global elections. In 2019, the platform rolled out the opportunity to write misleading tweets about voting to help safeguard elections in Europe and India.

The intention is to give users a way to surface tweets that violate Twitter’s existing policies around the election and pandemic-related misinformation, two topics it focuses policy and enforcement efforts around. The user reporting system will work in tandem with Twitter’s proactive strategies for identifying potentially dangerous misinformation, which relies on a combination of human and automated moderation. For now, users won’t receive any updates from the company on what happens to misleading tweets they report, though those updates could be added in the future.

While the new reporting feature will be available very broadly, the company describes the test as an “experiment,” not a finished part. Twitter will observe how people on the platform use the new misinformation reporting tool to see if user reporting can effectively identify potentially harmful misleading tweets. However, the company isn’t on a set timeline to fully implement or remove the test feature.

For now, Twitter doesn’t seem very worried about users abusing the feature since the new user reporting option will plug directly into its established moderation system. Still, the idea of users pointing the company toward “misleading” tweets is sure to spark new cries of censorship from corners of the platform already prone to spreading misinformation.

While the option to flag tweets as misleading is new, the feature will feed reported tweets into Twitter’s existing enforcement flow, where its established rules around health and political misinformation are implemented through a blend of human and algorithmic moderation.

That process will also sort reported tweets for review based on priority. Tweets from users with large followings or tweets generating an unusually high level of engagement will go to the front of the review line, as will tweets about elections and COVID-19, Twitter’s two areas of emphasis when it comes to policing misinformation.

The new test is Twitter’s latest effort to lean more on its own community to identify misinformation. Twitter’s most ambitious experiment along those lines is Birdwatch, a crowdsourced way for users to append contextual notes and fact-checks to tweets that can be upvoted or downvoted, Reddit-style. For now, Birdwatch is just a pilot program. Still, the company is interested in decentralizing moderation — an experiment far thornier than just adding a new way to report tweets.