Twitch viewership more than doubled over the last year

If your idea of pandemic-era viewing has mainly involved Twitch streams, you’re far from alone. Streamlabs and Stream Hatchet has determined that Twitch viewership has more than doubled in the space of a year, climbing from ‘just’ 3.1 billion hours in the first quarter of 2020 to 6.3 billion in the same quarter for 2021. Most of that surge came in spring 2020 as lockdowns sent people scrambling, but there’s mainly been steady growth since — this is a 16.5 percent jump from just the previous quarter. 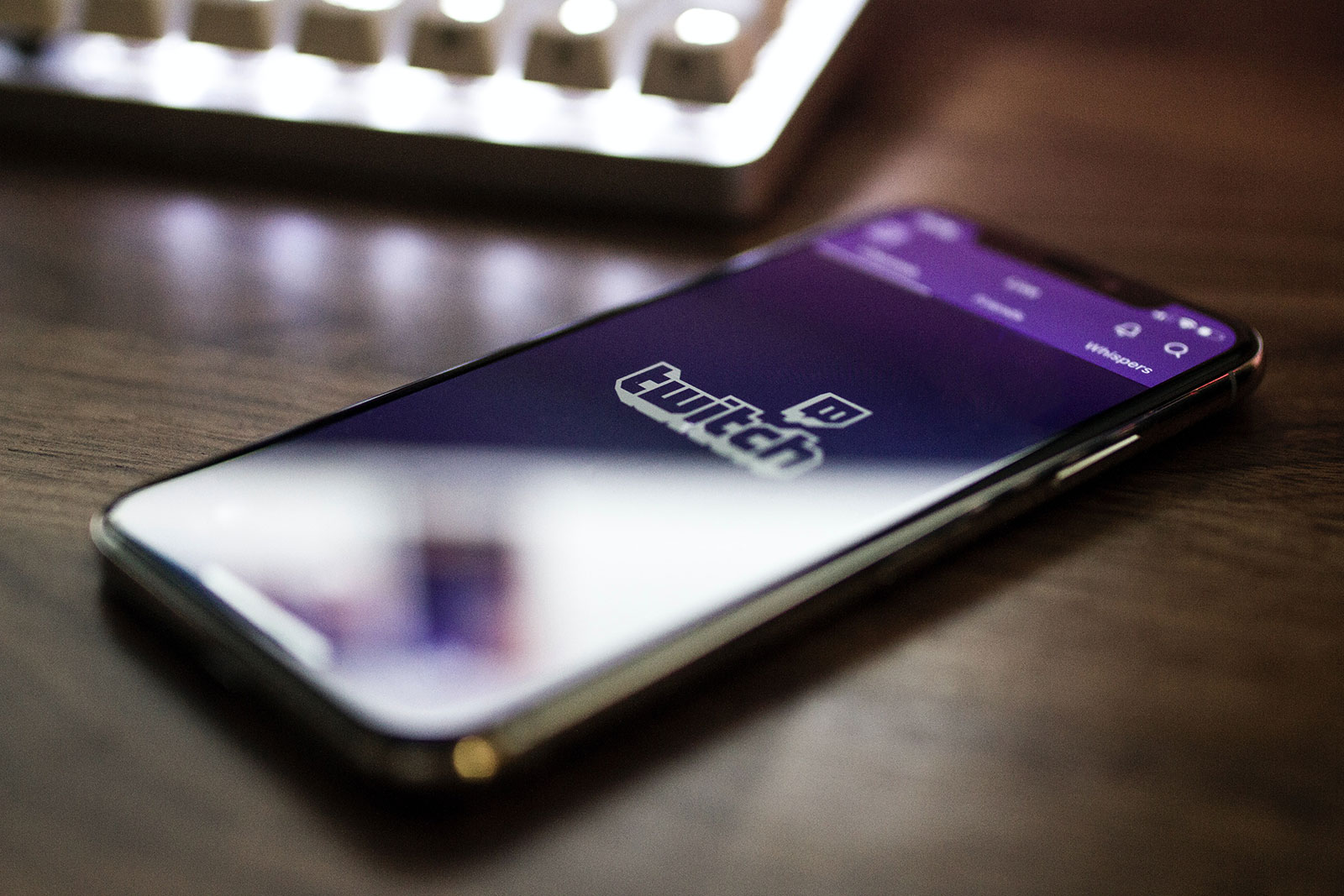 Others don’t have as much opportunity to brag. YouTube Gaming had its own pandemic-related surge, but its viewing hours took a sharp plunge in the first quarter to 1.37 billion hours. According to the data, they’re now lower than they were before everyone was urged to stay at home. That allowed Facebook Gaming to shrink the gap. While its viewership of 1.06 billion hours made it the smallest of the top three, that represented steady growth that hasn’t let up since the early 2020 spike.

For Twitch, at least some of that growth came from non-gaming streams. “Just Chatting” was the most frequently watched category on the Amazon-owned service for the second quarter in a row and now represents 12 percent of everything people watch on the platform. Grand Theft Auto V and League of Legends were distant runners-up. The battle royale hit Garena Free Fire led YouTube Gaming’s viewership, while PUBG Mobile continued to be Facebook Gaming’s star attraction.

The continued surge and shift in content isn’t astonishing. Twitch already dominated live streaming, and it became even more of a go-to as musicians and other non-gaming creators flocked to the platform as a substitute for in-person concerts and discussions. Even game-focused streamers have also had more reason to use Just Chatting — if they can’t socialize in person, they might as well make money from virtual conversations. The question, of course, is whether or not any Livestream service can maintain this momentum once mass vaccinations make it safer to head outside.

Do You Want Services for Car Transport Melbourne to Brisbane?