On Tuesday, the U.S. Food and Drug Administration and the Centers for Disease Control and Prevention called for a temporary halt in the use of the company’s vaccine “out of an abundance of caution” so they could assess sporadic incidences of blood clots. Six people in the U.S. developed a rare disorder involving blood clots about two weeks after receiving the vaccination.

More than 6.8 million doses of the vaccine have been administered nationwide. Health officials warned people not to panic about the hold and urged them to continue vaccinating with the two other authorized vaccines, Pfizer-BioNTech and Moderna. 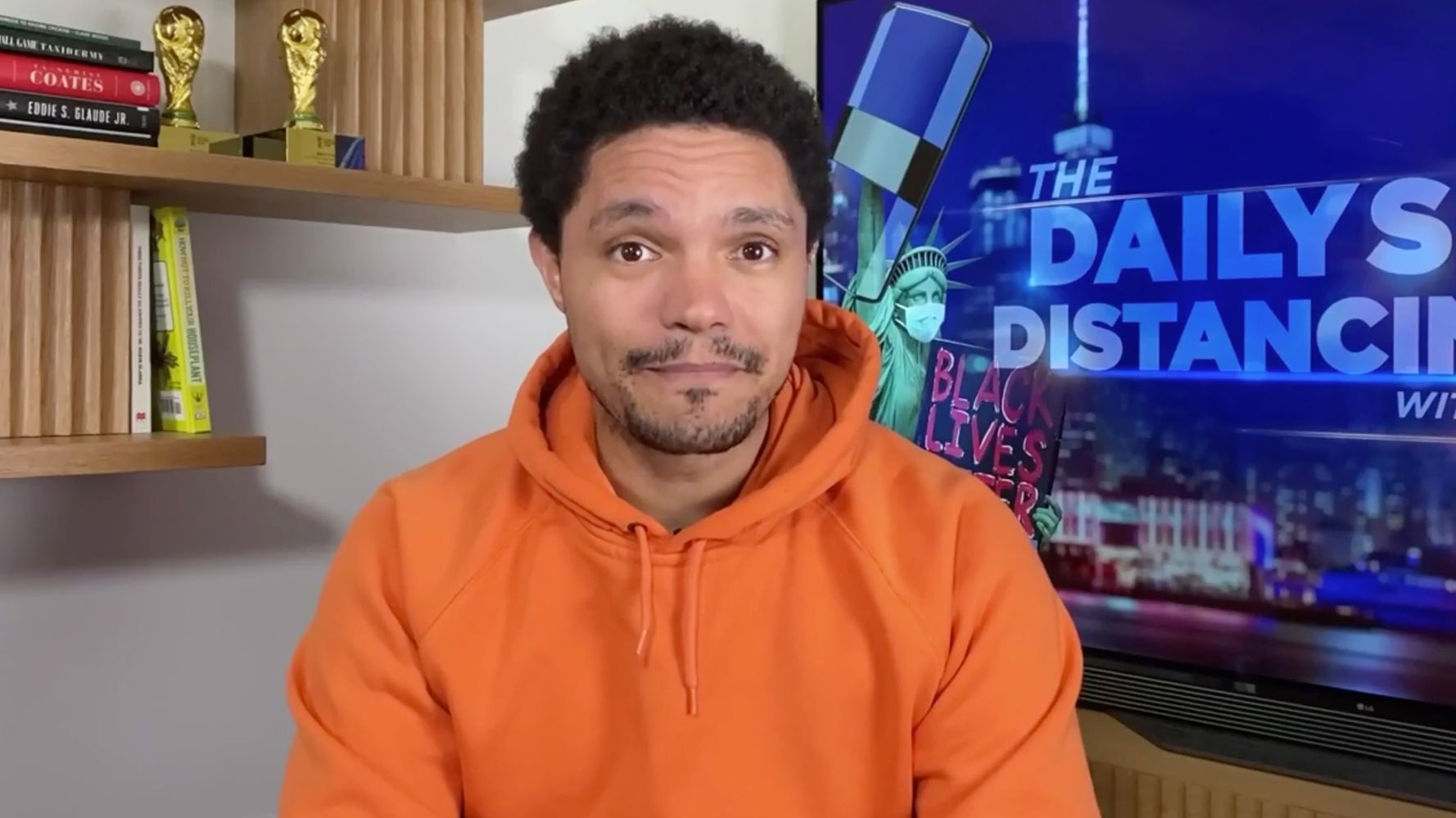 “On the one hand, I get it. You don’t have the vaccine for one disease to give you another disease. I wouldn’t want the flu shot if it also gave me restless vagina syndrome,” Noah said. “But, on the other hand, it’s 6 cases out of 7 million doses. You realize that means you’re more likely to get struck by lightning 10 times.”

“But still, there is no question that this is a setback. I’m not gonna lie,” he added. “It’s a setback for a country that is already dealing with a shit-ton of vaccine hesitancy. Because even if they look at the problem and they decide that the vaccine is safe, you best believe for a lot of people the damage is already done.”

Remote workers largely supportive of a UK right to disconnect

Here’s What Happened When I Told Congress...