Toshiba has introduced new options to choose from if you’re looking to buy a new Fire TV: The manufacturer has launched a lineup of smart TVs with a built-in Fire TV experience that will be available in five screen sizes. The 43-inch and the 50-inch variants are already listed on Amazon and Best Buy for $350 and $470, respectively, though they won’t be in stock until May 13th at the earliest. While the company doesn’t have a release date for them yet, Toshiba will also sell 55-, 65- and 75-inch versions of the TV in the future. 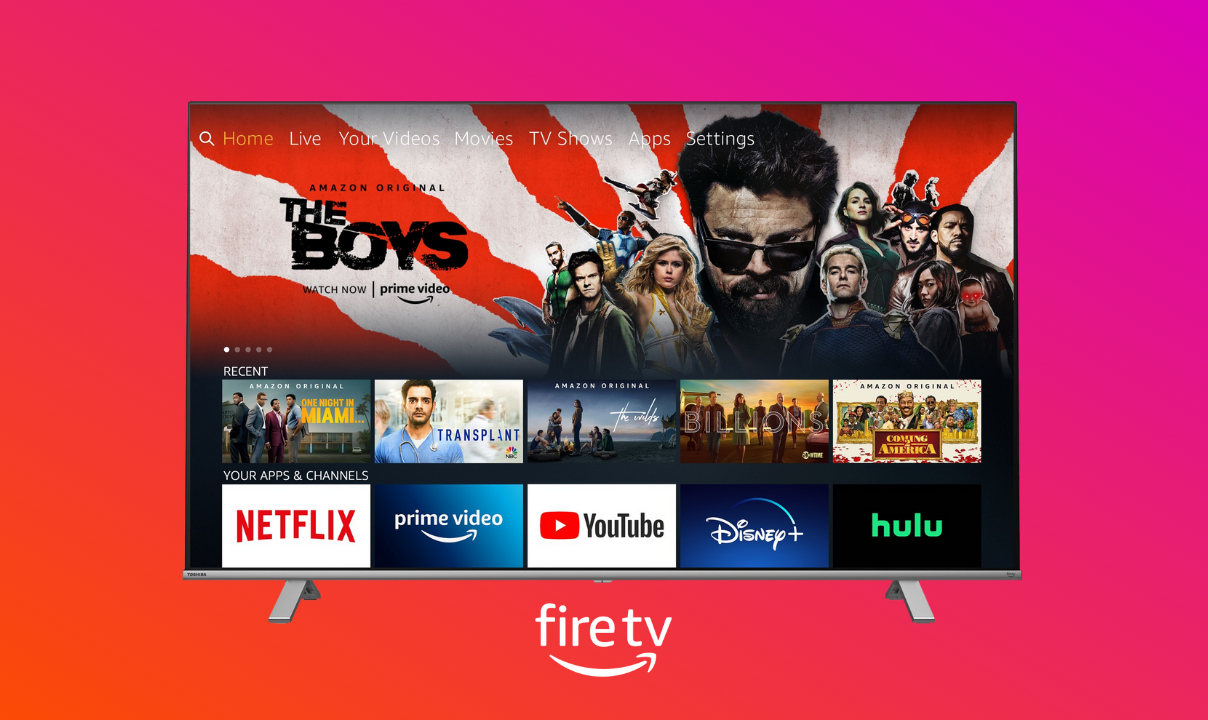 The new intelligent Fire TVs have thinner bezels than Toshiba’s previous models, including extra HDMI and USB ports. They have a 4K resolution powered by Regza Engine, and they support Dolby Vision and HDR10. Since they run Amazon’s Fire OS, they have the features you’d expect from a Fire TV, including the ability to view video feeds from compatible video doorbells or other cameras on top of whatever you’re watching on the screen.

You can use voice commands to quickly change picture and sound settings, as well. For instance, you can say, “Alexa, set picture mode to the movie” or “Alexa, set bass to 3.” The voice remote the TVs come with will also give you the ability to control the power and volume of compatible audio/video receivers and soundbars.

According to AFTVnews, the devices will ship with the older Fire TV interface, but they’re getting the redesigned UI this summer when it rolls out to older models. The refreshed UI comes with a new look and introduces User Profiles, so up to six members of your household can customize their experience.