Following on from mid-June, when first-time buyer mortgage lending startup Generation Home raised a $30.4m Series A round and a £300m loan facility from NatWest, it’s now adding to its board.

Although known for becoming an Angel investor since leaving Monzo, the challenger bank startup he co-founded, Tom Blomfield hasn’t joined any startup boards. That changes today with the news that he is joining Generation Home. 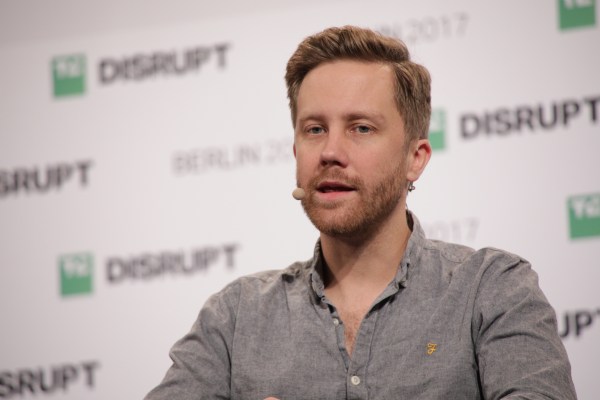 Last year, the startup launched a radically different model for home buying – effectively allowing relatives to become co-equity holders in the properties their children bought and go along for the ride.

Generation Home founder and CEO Will Rice says the platform, therefore, unlocks far more significant amounts of capital from ‘the bank of mum and dad’ than happens typically when money is loaned or gifted to the next generation.

The U.K. property problem is acute. According to the English Housing Survey 2020, the average U.K. renter spends 35% of their income on rent compared with 18% for homeowners paying a mortgage. High rents inhibit their ability to save, and house price inflation locks more people out of homeownership.

Using Generation Home, parents can contribute deposits as an equity loan. Generation Home then takes responsibility for the repayment of funds to the parents upon a sale of the property or remortgage. A loan refund can also be triggered once the homeowner’s equity in the property reaches a pre-agreed level, and the loan value can reflect changes in the house price. Plus, the loan can be converted into a gift at any time through the Generation Home platform.

Speaking to TechCrunch about his move to join the board, Blomfield said: “I met Will last year and what really excites me was the product. I think it’s so relevant, and it hasn’t been much covered in the mainstream press. The problem with first-time buyers trying to get a mortgage is that they almost invariably rely on help from their parents or sometimes their friends to help. I’ve had experience with this, and many people actually mean it as a loan, and they intend to get that money back. But mortgage lenders make you sign a piece of paper saying this is an absolute gift. So hundreds of thousands of parents around the country are basically committing a – well-intentioned – fraud to help their kids get on the property ladder. So what I loved about the Generation Home product because they’ve got this new legal structure where parents can effectively lend that money towards the deposit, but it’s structured as a loan if they want it to be. They have the right to get their money back eventually without having to lie. So that’s one thing that really really attracted me to the company. It’s just so so relevant to everyone, and people are just kind of blind to this problem.”

I asked him if he thinks there’s a “Monzofication” of FinTech business models in FinTech, as suggested by the success of Monzo’s model, where the user is put front and center?

“There’s certainly a lot in common between what we do at Monzo and what Generation Home is trying to do. Big mortgage lenders focus on the mortgage product, and the customer is like an inconvenience. As a customer, you have to fit with whatever the mortgage provider will offer you, and it’s totally inflexible. It’s very similar to Monzo – we tried to flip it around and focus on what customers really want and care about every day. Simple stuff like notifications when you spend money or alerts before you go into overdraft – those are now commonplace, and they weren’t, five, six years ago. I think Generation Home is doing the same thing, which is focusing on the stuff that customers really, really care about and then providing that flexibility and more features to meet their needs, rather than just raming everyone into the straitjacket of what a mortgage is doing,” he said.