Despite the right-to-repair movement’s best efforts, most popular smartphones are still notoriously hard to fix through DIY means. In 2013, ethical phone company Fairphone set out to change that, starting with its eponymous handset free of conflict materials, later adding a modular design to its successor and more recycled plastics to subsequent devices.

In keeping with its sustainability ethos, today, Fairphone is rolling out an Android 9 update for its five-year-old Fairphone 2. That effectively means the handset, the company’s first modular device, can keep chugging on by receiving security updates. Owners can also take advantage of Android 9’s adaptive battery, predictive app actions, and gesture navigation. Yes, the update is more than two years late, but it’s still a rare feat for a niche device. 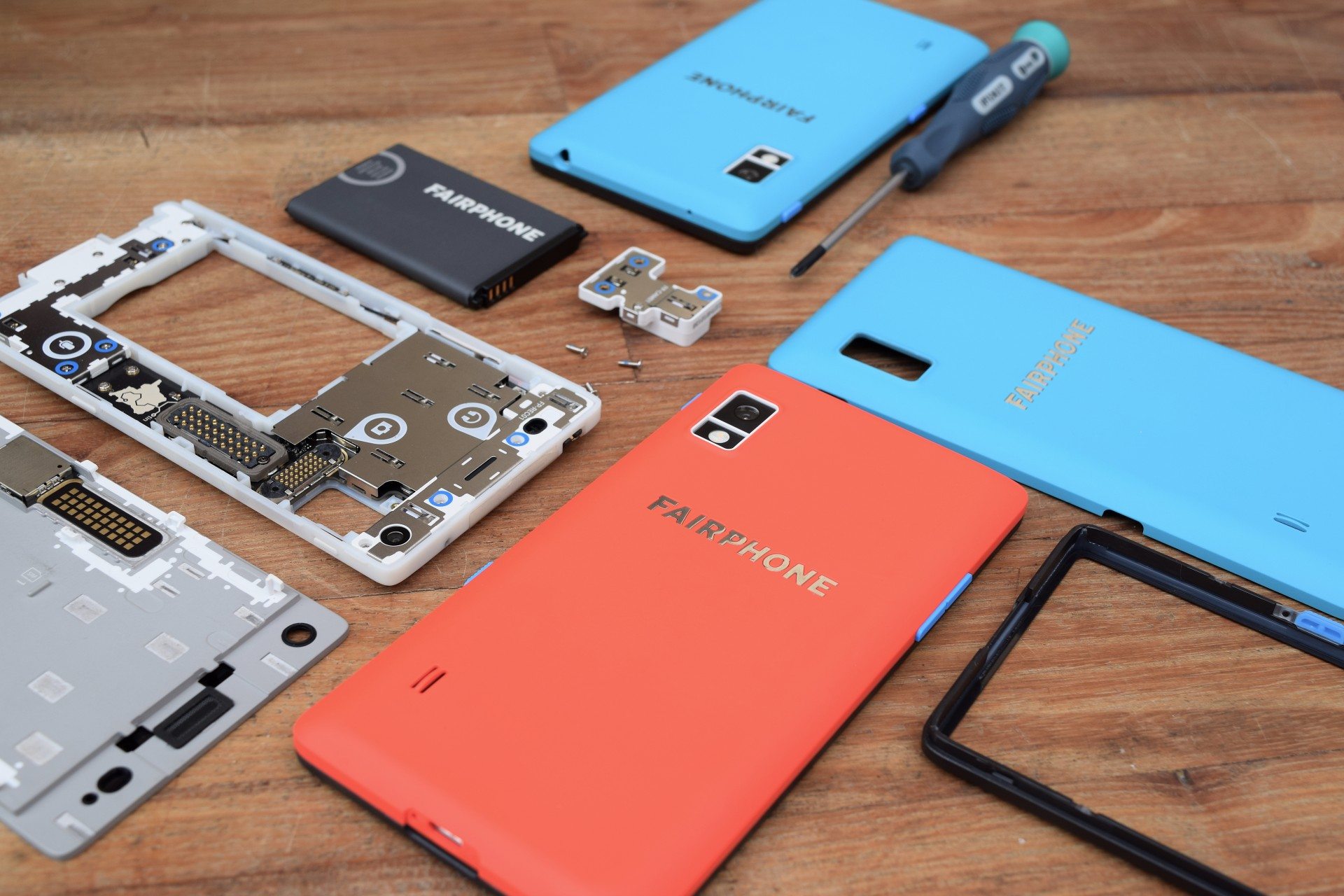 Plus, getting here hasn’t been easy for the Dutch “social enterprise” company. Though it’s sold 115,000 Fairphone 2 handsets, it’s also had to grapple with procurement setbacks for spare parts. Its most significant challenge was estimating how many components to stockpile for the long-term once phone production stopped. In fact, Fairphone says the complex supply chain logistics caused it to permanently go out of stock of the Fairphone 2’s bottom module.

In addition, the company says it had to overcome the unique task of developing the phone’s software without the help of a chipset vendor. To obtain the Android 9 update, it had to pass around 477,000 Google tests to get its seal of approval, marking the second time it has been granted the certification without Qualcomm’s support. Overall, the issues are symptomatic of tech startups’ problems, particularly those seeking to overturn prevalent business models.

As for the longevity of its latest devices, the company promises an Android 11 update for the FairPhone 3 and 3+ in the second half of this year. A complete software roadmap will be published detailing all its support until 2024, and it’s also pledged to ensure spare parts and accessory sales until at least August of that year.