The OnePlus 9 and 9 Pro will feature Hasselblad cameras

The time for open secrets is over — OnePlus has just announced its new OnePlus 9 and 9 Pro smartphones during a streamed launch event this morning. As expected, OnePlus is partnering with legendary camera maker Hasselblad. The partnership will eventually see the two companies jointly developing new kinds of camera hardware. For now, though, the OnePlus 9 series should benefit from advanced color calibration, resulting in more accurate, natural-looking tones in photos taken with both devices. 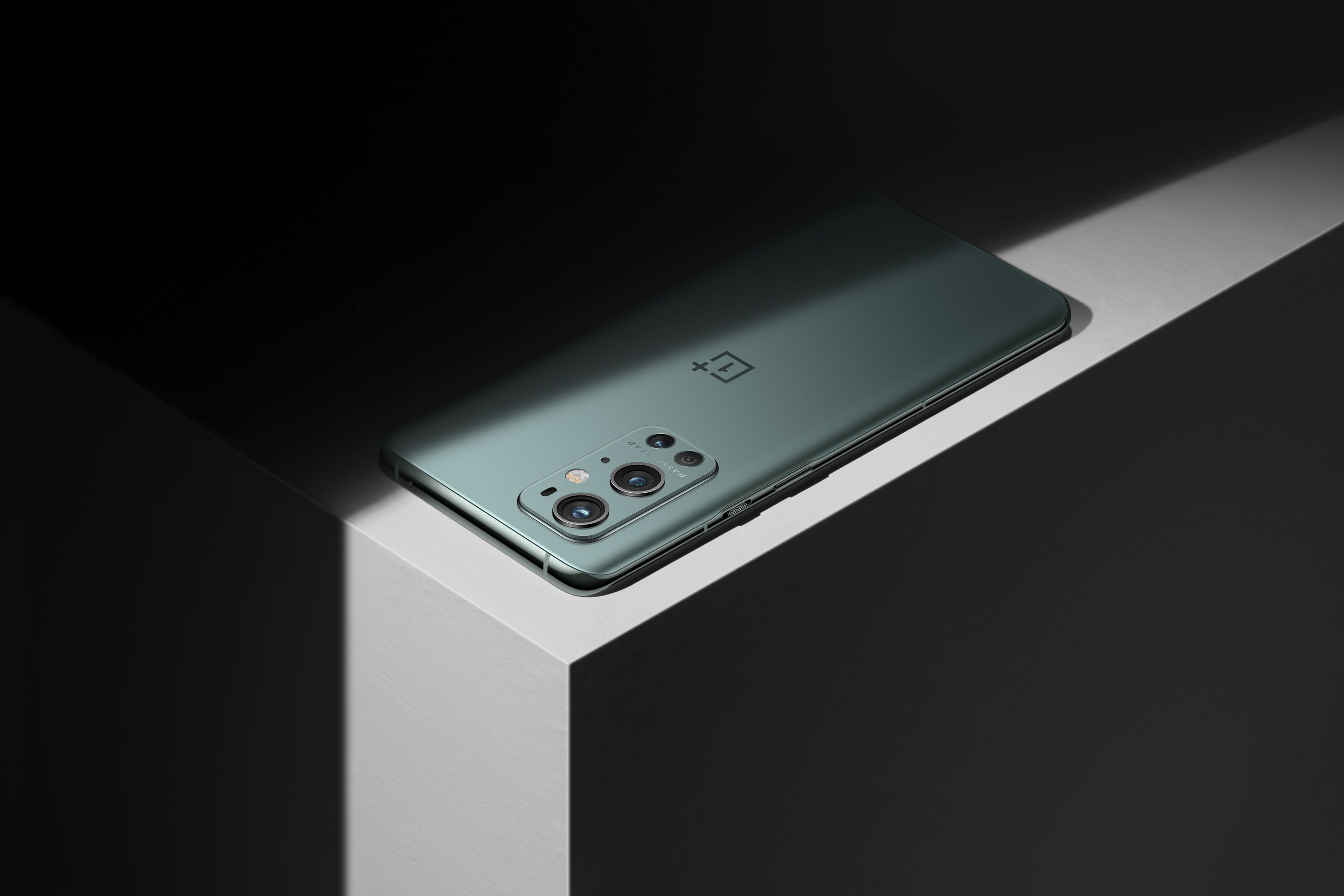 The OnePlus 9 Pro uses a 48-megapixel sensor co-developed with Sony as its primary shooter, and it’s flanked by a 50-megapixel ultra-wide camera and an 8-megapixel telephoto with a 3.3x optical zoom range. The highlight here is the ultra-wide lens. OnePlus claims it’s one of the largest sensors in a smartphone. What’s more, the company has found a way to significantly reduce edge distortion. That’s something you’ll see when shooting architecture. Photos from the OnePlus 9 Pro’s ultra-wide camera won’t have warped lines.

And since Hasselblad deals almost exclusively in pro-grade, medium-format cameras, it’s perhaps natural that special attention was paid to the OnePlus 9 series’ Pro modes. In addition to typical features like direct control over ISO, focus, exposure time, and more, the Hasselblad Pro mode lets users shoot photos as 12-bit RAW files and work with an editing interface inspired by Hasselblad’s own cameras. Oh, and the OnePlus 9 and 9 Pro will emulate the sound of a Hasselbad’s classic leaf shutter. Of course, stills are only half the story. The OnePlus 9 Pro can capture 4K video at 120 frames per second and 30 FPS on the video front.

Last year’s OnePlus 8 Pro had a screen that refreshed 90 times per second, but the new 9 Pro instead packs a panel with a 120Hz refresh rate. More importantly, the screen doesn’t stay locked at 120Hz — that refresh rate peaks when the screen is bring used to play games or whip through long web pages, but it dips as low as 1Hz when you’re reviewing your photos or reading static pages of text. Devices like the Samsung Galaxy S21 Ultra also pack screens with variable refresh rates, but they can only get as low as about 10Hz. The advantage of networking is that the phone can conserve battery life when displaying static content.

What are three products that you really should declutter?