The Morning After: Razer’s high-tech face mask concept is going into production

I didn’t think it would get beyond glossy renders and CES headlines, but Razer’s RGB light-infused face mask has wannabe cyber ninjas very excited, and the company has responded by making the thing. 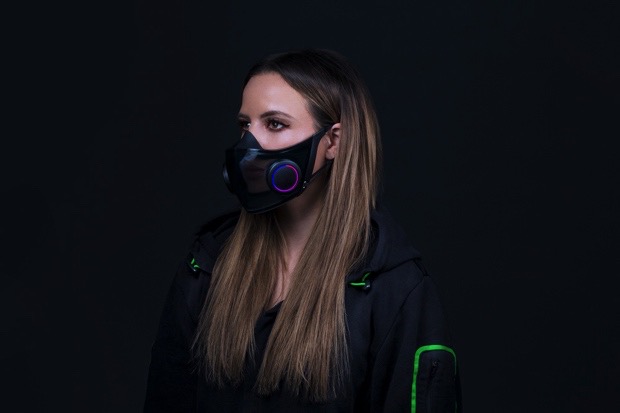 Earlier this week, Razer CEO Min-Liang Tan told Yahoo Finance that the electronics maker plans to manufacture its Project Hazel mask concept. Beyond the RGB razzle-dazzle, it has a built-in microphone and speaker that can amplify your voice when you speak, with bacterial filtration efficiency pods that can trap 95 percent of airborne particles, making it comparable to an N95 mask.

Tan didn’t say when the mask would go into production, but he explained that many will still want to mask up in the future post-vaccination. Some countries and regions may not vaccinate their entire population within the next year or two. The CEO added: “Project Hazel is going to be a reality. We are going to make it happen, and I think we will, unfortunately, be wearing masks for a long time to come.”

What else can online communities will into existence?

Devoted followers of Zack Snyder, the director behind Man of Steel and Batman vs. Superman, have clamored to see his version of 2017’s Justice League. It was meant to be just as significant for comic book fans as Marvel’s Avengers. But when Snyder announced that he would be leaving the film in the middle of production to tend to his family, Joss Whedon, who spearheaded the Avengers films, was brought on board to finish the project. The theatrical version of Justice League, a mashed-up movie from two very different artists, flopped with critics and fans alike.

What product did you expect to use often but find you don’t reach for much?