by Joseph K. Clark July 18, 2021
TO at Mirantis has worked with customers designing and building enterprise IT infrastructure for 20 years. Several weeks ago, the Linux community was rocked by the disturbing news that University of Minnesota researchers had developed (but, as it turned out, not fully executed) a method for introducing what they called “hypocrite commits” to the Linux kernel — the idea being to distribute hard-to-detect behaviors, meaningless in themselves, that could later be aligned by attackers to manifest vulnerabilities.

This was quickly followed by the — in some senses, equally disturbing — announcement that the university had been banned, at least temporarily, from contributing to kernel development. A public apology from the researchers followed. 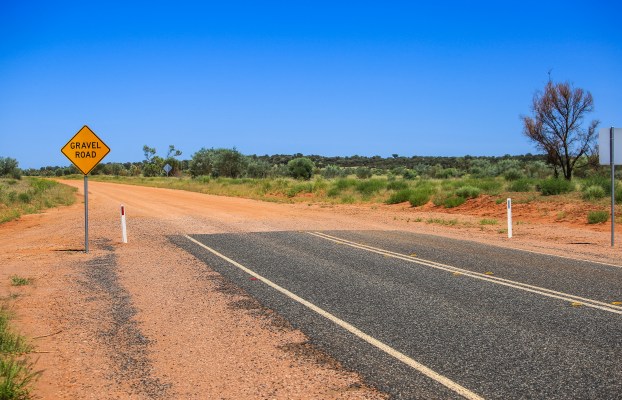 Though exploit development and disclosure is often messy, running technically complex “red team” programs against the world’s biggest and most important open-source project feels a little extra. It’s hard to imagine researchers and institutions so naive or derelict as not to understand the potentially colossal blast radius of such behavior.

Equally sure, maintainers and project governance are duty-bound to enforce policy and avoid having their time wasted. Common sense suggests (and users demand) they strive to produce kernel releases that don’t contain exploits. But killing the messenger seems to miss at least some point — that this was research rather than pure malice. It casts light on a kind of software (and organizational) vulnerability that begs for technical and systemic mitigation.

Projects of the scale and utter criticality of the Linux kernel aren’t prepared to contend with game-changing, hyperscale threat models.

I think the “hypocrite commits” contretemps is symptomatic, on every side, of related trends that threaten the entire extended open-source ecosystem and its users. That ecosystem has long wrestled with problems of scale, complexity, and free and open-source software’s (FOSS) increasingly critical importance to every kind of human undertaking. Let’s look at that complex of problems:

The net result is that projects of the scale and utter criticality of the Linux kernel aren’t prepared to contend with game-changing, hyperscale threat models. In the specific case we’re examining here, the researchers were able to target candidate incursion sites with relatively low effort (using static analysis tools to assess units of code already identified as requiring contributor attention), propose “fixes” informally via email, and leverage many factors, including their own established reputation as reliable and frequent contributors, to bring exploit code to the verge of being committed.

This was a profound betrayal, effectively by “insiders” of a trust system that’s historically worked very well to produce robust and secure kernel releases. The abuse of trust itself changes the game, and the implied follow-on requirement looms large to bolster mutual human trust with systematic mitigations.

But how do you contend with threats like this? Formal verification is effectively impossible in most cases. Static analysis may not reveal cleverly engineered incursions. Project paces must be maintained (there are known bugs to fix, after all). And the threat is asymmetrical: As the classic line goes, the blue team needs to protect against everything, and the red team only needs to succeed once.

I see a few opportunities for remediation:

Basically, I’m advocating here that orchestrators like Kubernetes should matter less, and Linux should have less impact. Finally, we should proceed as fast as we can toward formalizing the use of things like unikernels. Regardless, we need to ensure that both companies and individuals provide the resources open source needs to continue.