Paramount+ effectively revolves around Alex Kurtzman, given its continued dependence on Star Trek, and CBS will do whatever it takes to keep the director and producer aboard. CBS Studios has signed a deal that will have Kurtzman and his Secret Hideout unit exclusively producing shows for Paramount+ and other platforms through 2026. He’ll continue to lead Star Trek efforts for the “next six years,” CBS said.

CBS didn’t say how much it paid, although Deadline sources understood the agreement was in the “$150 million range.” Kurtzman had two years left on an existing deal, but that was worth far less at ‘just’ $25 million. 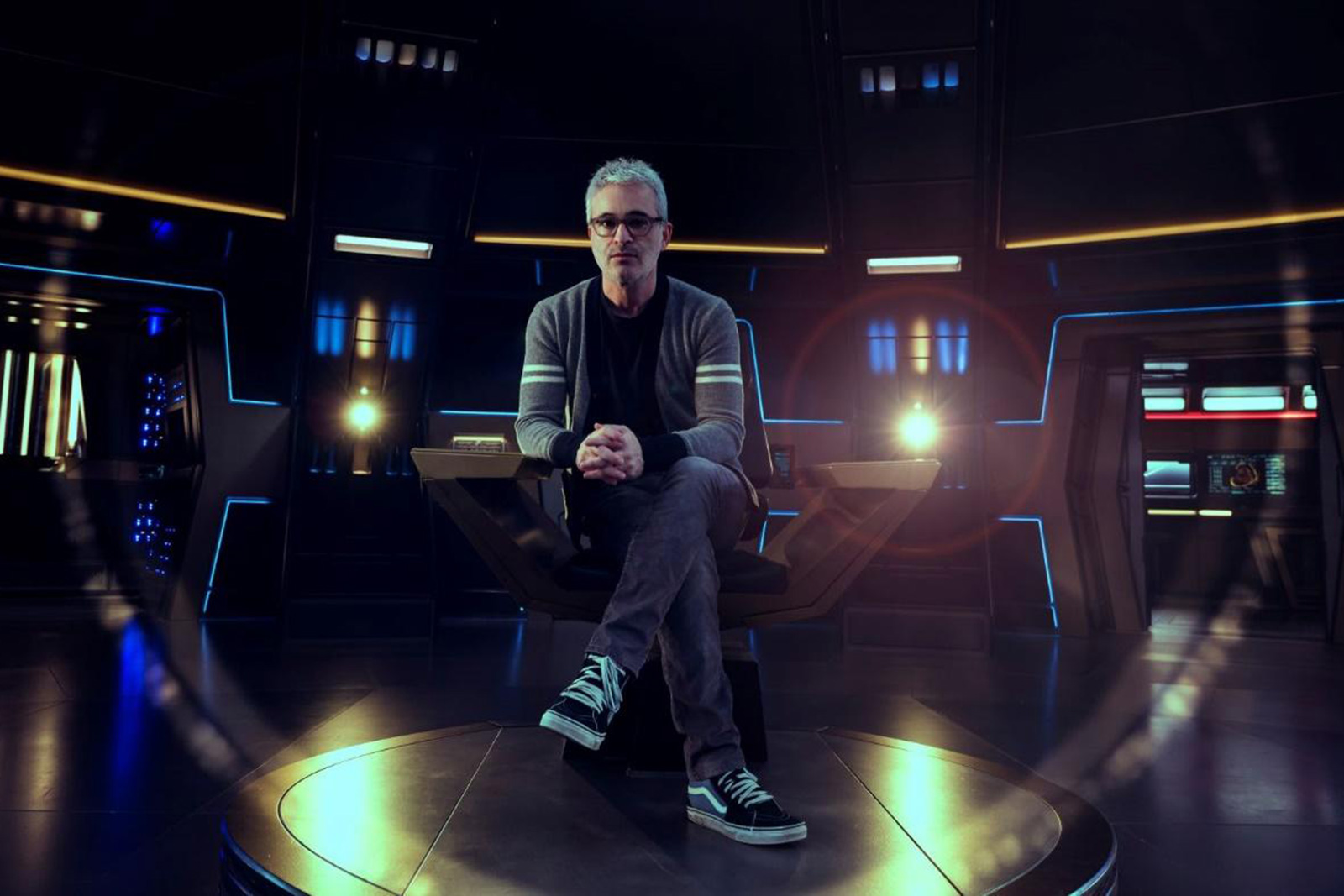 Kurtzman has no less than six Star Trek shows underway, including current productions Discovery, Picard, Lower Decks, and upcoming efforts like Strange New Worlds, Prodigy, and the currently unnamed Section 31 spinoff. He’s also responsible for Showtime offerings like the upcoming The Man Who Fell to Earth TV remake and has Secret Hideout working on projects like a Stephen King short story adaptation.

It’s not surprising that CBS would pay a premium for Kurtzman as a result. While he’s not the only one creating well-known shows for Paramount+, losing him and Secret Hideout would risk leaving a giant gap in CBS’ streaming strategy. The risk, of course, is that CBS is further tying its fate to one person, and one production company — Paramount+ might be in a tough spot if there are ever major problems with Kurtzman’s shows.

‘MechWarrior 5: Mercenaries’ heads to PS5 and...