Thailand’s Prime Minister Prayuth Chan-ocha says he has assigned the Royal Thai Army to investigate after Facebook Inc stated it has removed 185 accounts and groups engaged in an information-influencing operation in Thailand run by the military.

BANGKOK — Thailand’s Prime Minister Prayuth Chan-Ocha says he has assigned the Royal Thai Army to investigate after Facebook Inc. removed 185 accounts and groups allegedly engaged in an information-influencing operation in Thailand run by the military.

That followed Facebook’s announcement a day earlier that it had deleted 77 accounts, 72 pages, 18 groups, and 18 Instagram accounts for violating its policy against government interference, defined as coordinated inauthentic behavior on behalf of a government entity. 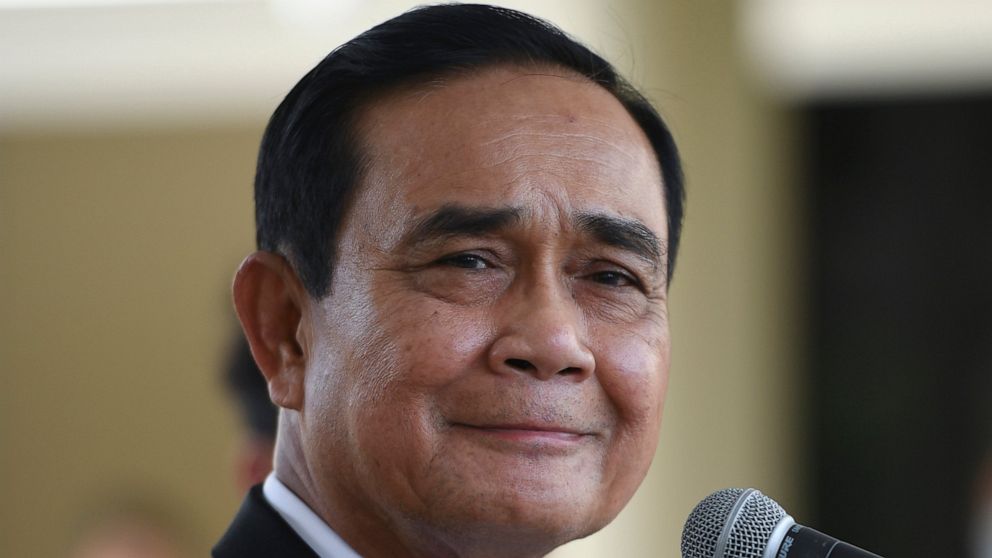 Facebook says the network of accounts originated in Thailand and targeted domestic audiences in its southern provinces, where the army faces a longstanding insurgency movement. The people behind the network used both authentic and fake accounts, posting their content on multiple pages to make it look more popular. The majority of page postings appear to have occurred in 2020.

The Facebook report says the network posted primarily in Thai about news and current events, including content supporting the Thai military and the monarchy. The posts included calls for non-violence, regional Covid-19 updates, allegations of violence by the insurgent groups in southern Thailand, and criticism of separatist and independence movements.

“Although the people behind it attempted to conceal their identities and coordination, our investigation found links to the Thai military’s Internal Security Operations Command,” Facebook said.

On Thursday, three activists, including Yingcheep Atchanont, Sarinee Achavanuntakul, and Winyu John Wongsurawat, filed a suit with the Administrative Court in Bangkok seeking an order to stop the Royal Thai Army’s information operation. The three said they have been targeted in such procedures.

They said they also planned to contact Facebook and the United Nations’ Special Rapporteur on Freedom of Expression, seeking to investigate the army’s information operations against Thai civilians.

“The army has no authority to commit such information operations,” Yingcheep told reporters. “The government should protect people who want to express their opinions, not create propaganda and attack those who have differing views.”