It looks like Tesla has started sending potential customers information about an upgraded Powerwall that’s aptly called Powerwall+. In a post on Reddit spotted by Electrek, a user posted a spec sheet for the battery, along with photos of what it would look like when installed. The upgraded version’s battery capacity is still 13.5kWh, but its max power output is 9.6kW, up from 5kW continuous and 7kW peak output. That said, that boost in power is only possible when you’re in off-grid mode. 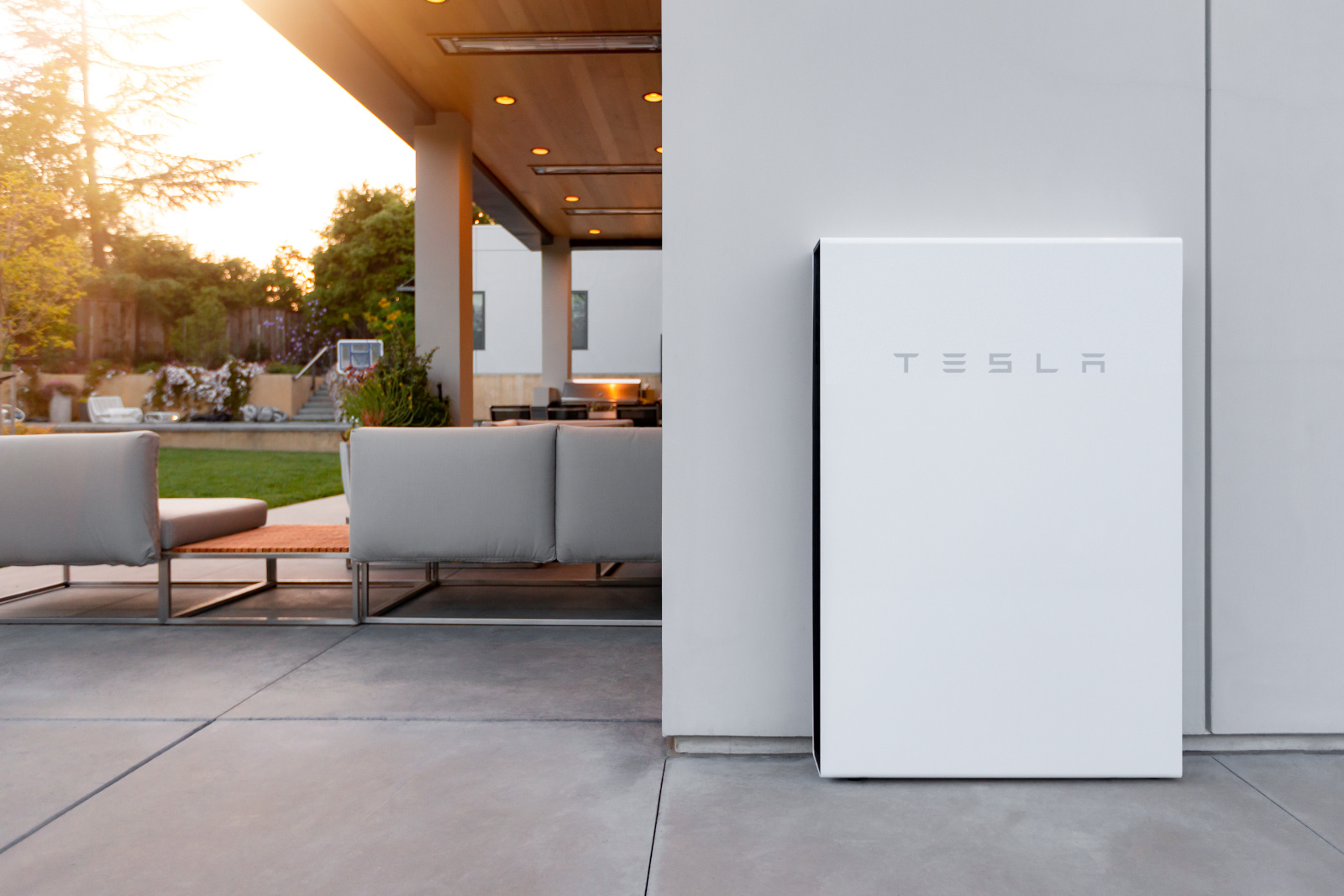 Tesla chief Elon Musk started talking about an upgraded Powerwall 2 on Twitter a few days ago. Aside from his announcement that Tesla’s solar panels will only be sold as a package with the Powerwall. The company “can unlock higher capabilities for free via software update next month,” he tweeted, adding that the battery may get a power increase of over 50 percent at 30 degrees Celsius of ambient temperature, depending on its manufacturing date. During the company’s most recent earnings call, which revealed that it sold more cars in the first quarter of 2021 than ever before, Musk said Tesla started producing the upgraded Powerwall around November 2020.

Powerwall 2 peak & steady power capability is better than advertised. Now that we have lots of operational data, Tesla can unlock higher abilities for free via software update next month. Depending on the production date, power increase power may be >50% at 30C ambient temp.

The spec sheet Tesla distributed also shows a photo of the new Powerwall installation. The battery itself doesn’t look different from the other versions, but the new facility comes with an inverter with an integrated breaker. Since the original poster who received this spec sheet was finalizing their order for Tesla solar, future solar customers may be getting this Powerwall setup.

Best Wireless Chargers for the Galaxy S21 series in May 2021