Tesla’s long-running battle with pro-dealership laws is about to create an awkward situation in Texas. The Drive and The Verge report that Texas’ legislature is winding down its session on May 31st without advancing a bill that lets Tesla sell directly to customers. In other words, the EV maker will likely have to ship cars from its upcoming Austin-area Gigafactory out of state before it can sell them to Texans — more than a little problematic when Governor Greg Abbott celebrated the factory plans last July.

The state could theoretically call a special legislative session or develop a regulatory exception, but neither is considered likely. The next regular session isn’t due until 2023. 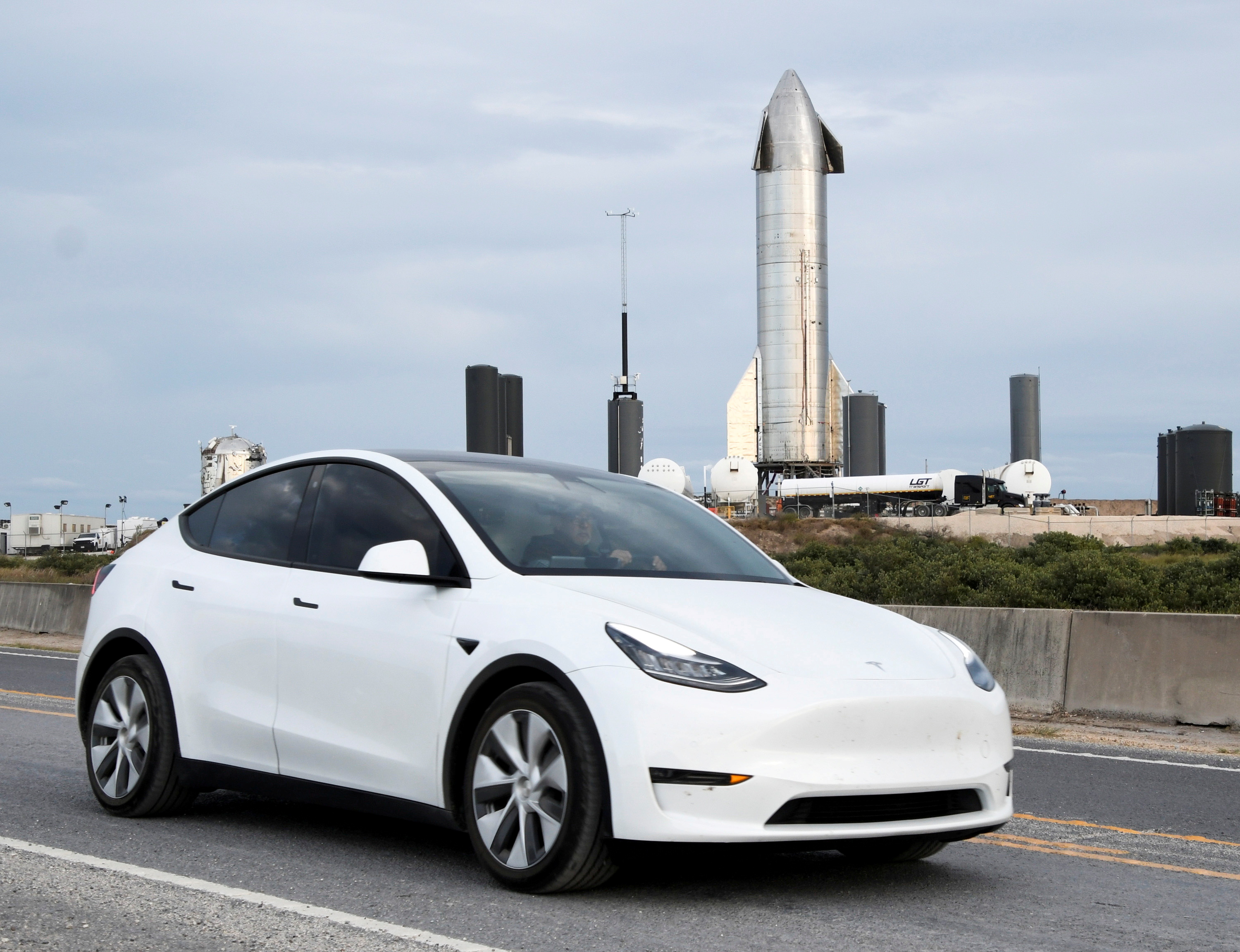 Tesla chief Elon Musk was unsurprisingly unhappy with this, saying his company “sure would appreciate” a change in the law to avoid this workaround. The proposed rule would have allowed any automaker to sell directly to customers in Texas so long as the vehicles were entirely electric and weren’t sold through dealerships, opening the door to Tesla as well as competitors like Rivian.

Texas isn’t the only state with laws protecting the dealership model, nor is it the only one with proposed reforms. Connecticut has in-progress legislation that would let Tesla sell cars, not just lease them. However, these states generally don’t have EV factories. The Texas Gigafactory highlights the economic consequences of these laws that haven’t always been evident until now.