What good is a massive media conglomerate if it can’t share content to grow user metrics? That’s probably what WarnerMedia executives thought when they came up with Front Row, a new programming initiative that’ll bring HBO Max exclusives to TBS and TNT. Basically, it’ll put that streaming content in front of average cable viewers with limited commercial interruption, both during a weekly block and via video on demand. Viewers get more fresh content, while WarnerMedia gets to extract more value from its offerings. Everybody wins! 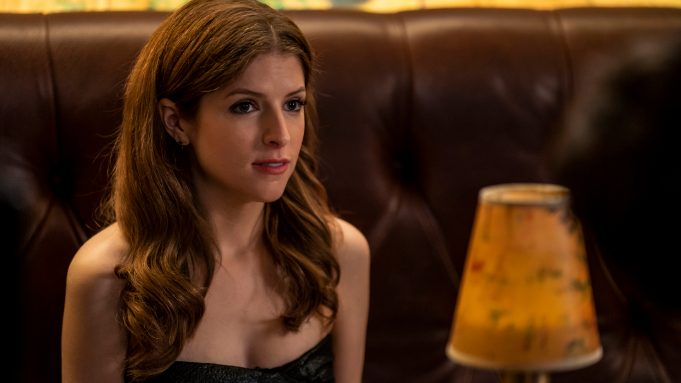 Front Row kicks off this June on TNT with the mature DC superhero show Titans. And on TBS, there’s Anna Kendrick’s Love Life, which premieres in August. Other upcoming shows include Class Action Park and 12 Dates of Christmas. WarnerMedia also confirmed that the first season of The Flight Attendant will return to TBS in 2022, ahead of its second season on HBO Max. On a similar note, TBS is also launching a movie showcase called Friday Night Vibes with Tiffany Haddish.

Uber, PayPal and Walgreens set up a...