The race among mobility startups to become profitable by controlling market share has produced a string of bad results for cities and the people living there.

City officials and agencies learned from those early deployments of ride-hailing and shared scooter services and have since pushed back with new rules and tighter control over which companies can operate. This correction has prompted established companies to change how they do business and fueled a new crop of startups, promising a different approach.

But can mobility be accessible, equitable, and profitable? And how? 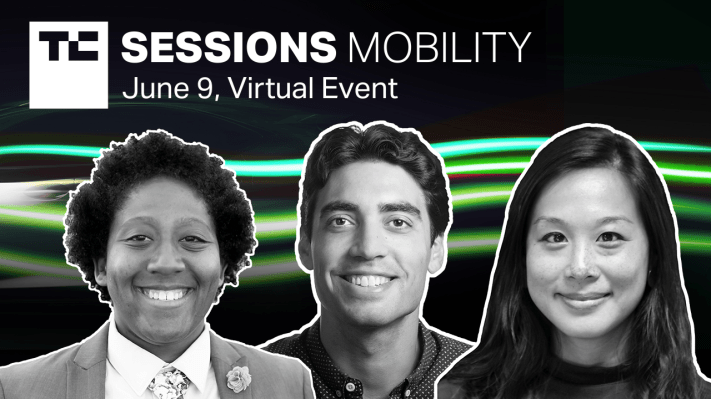 Butler, a lawyer and founder and principal of her own consulting company, is well known for work in diversity and inclusion, equity, the built environment, community organizing, and leading nonprofits. She was most recently the director of planning in California and the director of equity and inclusion at Toole Design. She previously served as the executive director of the Los Angeles Neighborhood Land Trust and was the executive director of the Los Angeles County Bicycle Coalition. Butler also sits on the board of Lacuna Technologies.

Chu is the CEO and co-founder of Remix, a startup that developed mapping software used by cities for transportation planning and street design. Via recently acquired the remix for $100 million and will continue to operate as a company’s subsidiary. Remix, backed by Sequoia Capital, Energy Impact Partners, Y Combinator, and Elemental Excelerator, has been recognized as a 2020 World Economic Forum Tech Pioneer and BloombergNEF Pioneer for its work in empowering cities to make transportation decisions with sustainability and equity at the forefront. The Chu currently serves as Commissioner of the San Francisco Department of the Environment and sits on the city’s Congestion Pricing Policy Advisory Committee. Previously, Tiffany was a Fellow at Code for America, the first UX hires at Zipcar, and is an alum of Y Combinator. Tiffany has a background in architecture and urban planning from MIT.

Early Bird tickets to the show are now available — book today and save $100 before prices go up.

Reig is the co-founder and CEO of Revel, a transportation company that started launching a shared electric moped service in Brooklyn. The company, which launched in 2018, has since expanded its moped service to Queens, Manhattan, the Bronx, Washington, D.C., Miami, Oakland, Berkeley, and San Francisco. The compliance then, the company has its focused beyond moped and has started to build fast-charging E.V. Superhubs across New York City and launched an eBike subscription service in four NYC boroughs. Before Revel, Reig held senior roles in the energy and corporate sustainability sectors.

The trio will join other speakers TechCrunch has announced, a list that so far includes Joby Aviation founder and CEO JonBen Bevirt, investor and Linked founder Reid Hoffman, whose particular purpose acquisition company just merged with Joby, as well as investors Clara Brenner of Urban Innovation Fund, Quin Garcia of Autotech Ventures and Rachel Holt of Construct Capital and Starship Technologies co-founder and CEO/CTO Ahti Heinla. Stay tuned for more announcements in the weeks leading up to the event.

Unicorns are ready for a haircut –...