Taiwan chip maker TSMC to invest $100B to grow capacity

Major Taiwan computer chip maker Taiwan Semiconductor Manufacturing Co. says it plans to invest $100 billion in the next three years in expanding its manufacturing capacity and supporting research and development. 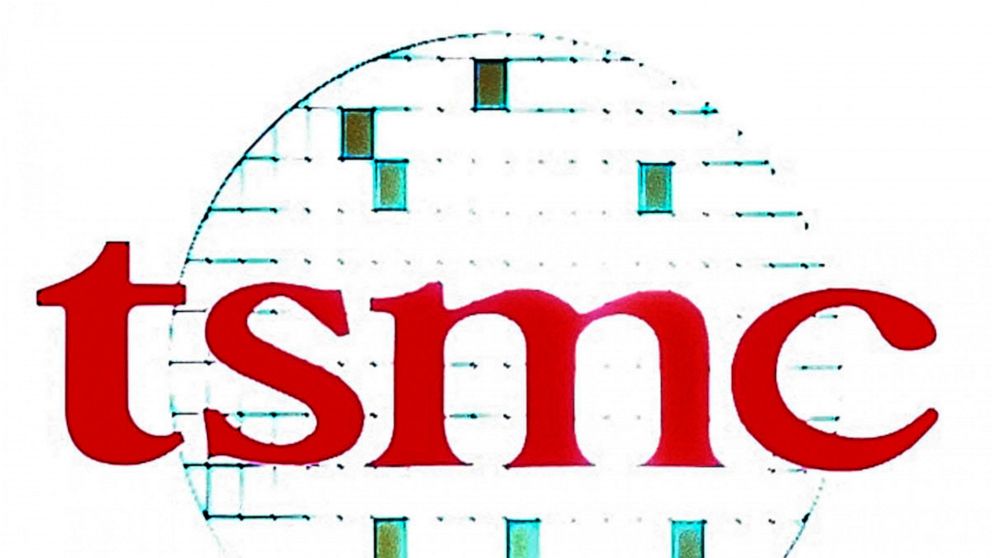 The world’s biggest contract producer of semiconductors, TSMC said it anticipates faster growth thanks to long-term trends like introducing next-generation telecommunications and high-performance computing. Meanwhile, the coronavirus pandemic is revving up demand for electronic devices as the world relies increasingly on digitalization.

“TSMC is working closely with our customers to address their needs sustainably,” the company said in an emailed statement. It did not give further details about planned investments.

Most semiconductors used in smartphones, medical equipment, computers, and other products are made in Taiwan, South Korea, and China.

Last week, Intel announced plans to pour $20 billion into expanding production, building two new factories in Arizona. The company is building up its foundry business but lags behind TSMC in developing a next-generation chip-making process.

It has announced plans to invest $3.5 billion in a second U.S. manufacturing site in North Phoenix, Arizona, as concern grows over heavy American reliance on sources in Asia for high-tech components.

What was the last blush and highlighter combo you loved?