Study says Europe is 21 years behind its emissions reduction goals

Europe might be making progress on reducing emissions, but its largest utility company doesn’t think officials are moving quickly enough. Reuters reports Enel has issued a study warning Europe could be late on reducing greenhouse gas emissions if it continues at its “current pace.” Enel said the European Union wants to reduce those emissions by 55 percent by 2030, but it reportedly won’t reach that target until 2051 without substantial changes. 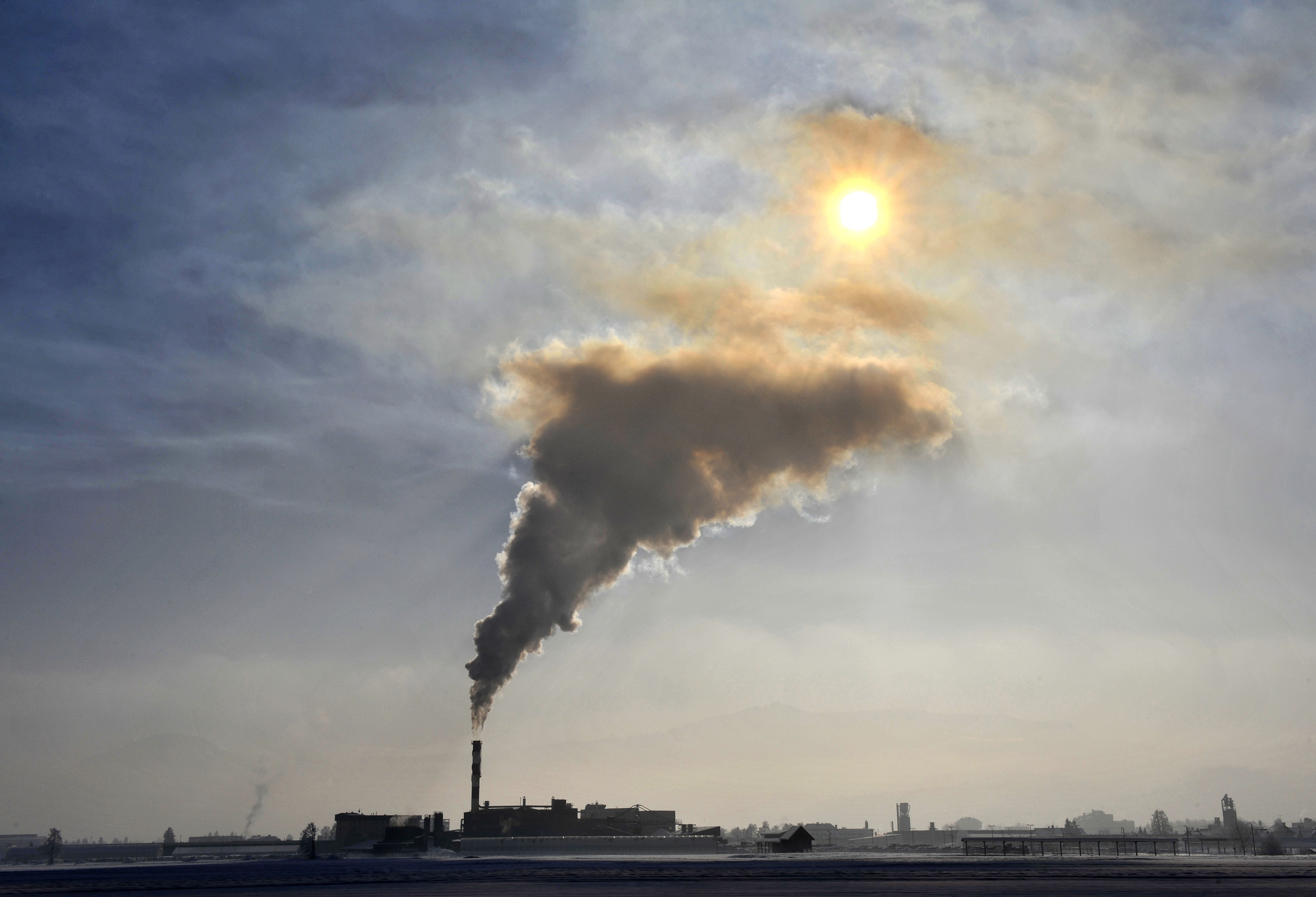 The continent also wouldn’t meet its 40 percent renewable energy goal (also set for 2030) until 2043, according to the study. The utility suggested the EU would need to invest roughly €3.6 trillion (just under $4.3 trillion) to meet the 2030 emissions goal. Officials would also need to institute governance better-suited to the challenge, with an ability to quickly turn plans into “concrete action.” This would include tighter coordination between EU member states and a more regional strategy to foster better market integration.

There was little doubt the Union would need to rethink its strategy. The 55 percent emissions reduction goal was a significant leap from the earlier 40 percent target. Enel also has a strong incentive here — additional spending would likely help Enel’s renewable energy business. The findings might help quantify just how much work needs to be done. However, the EU may well listen to a significant energy supplier when it asks for more aggressive clean energy adoption.