An early, stricter, more consistent approach to mask mandates, social distancing, and testing protocols could have saved hundreds of thousands of lives that have been lost to COVID-19, a new research study concludes.

The death toll from COVID-19 could have been less than 300,000, estimated Andrew Atkeson, an economics professor at the University of California, Los Angeles. The toll is currently more than 540,000, and Atkeson projects a final number of about 670,000 — 370,000 more than would have been likely with more effective controls. 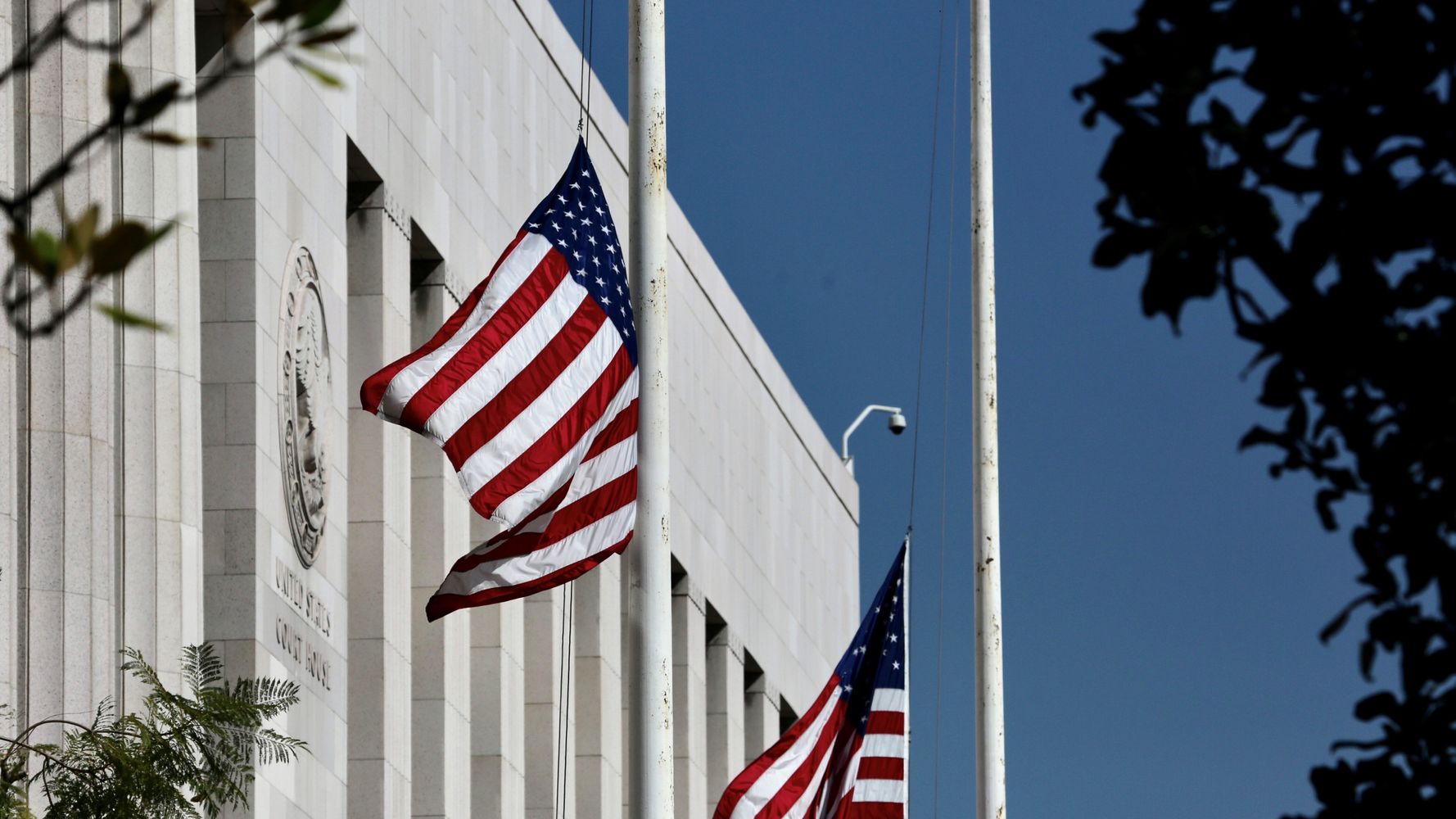 He presented the different possible outcomes in his study “Behavior and the Dynamics of Epidemics” on Thursday at a Brookings Institution conference on academic papers on economic activity, which addressed several pandemic issues.

Atkeson pointed out the shortcomings of the U.S. patchwork and herky-jerky approach to COVID-19. Disease-control measures initially helped suppress the spread of the coronavirus, but when deaths began falling, restrictions were lifted, driving the death toll higher once again. That served to keep the mortality rates relatively steady, Atkeson explained.

“The impact of this behavior then is to transform what would otherwise be a short and sharp disease episode into a much more slowly evolving and drawn-out phenomenon,” he noted.

Atkeson called America’s flawed strategy dealing with COVID-19 a lesson for the future.

“Public efforts at disease control can save a lot of lives over the long run by controlling disease while we wait for a vaccine or a cure,” Atkeson concluded. Had COVID-19 vaccines not been developed, the death toll in America would likely be 1.27 million by 2023, Atkeson predicted.

In other research, the University of California, Berkeley, economics professor Christine Romer criticized some poorly targeted funding from the federal government aimed at shoring up the economy.

The Payroll Protection Program, for example, may have been an “interesting and noble experiment,” Romer noted in her paper, “The Fiscal Policy Response to the Pandemic,” presented at the same conference. But they were also “problematic on many levels,” including incurring an apparent cost of hundreds of thousands of dollars for each job saved, she said. Two studies suggest the implied price per job preserved was “on the order of $225,000 to $350,000,” she noted.

“If something like the $1 trillion spent on stimulus payments that did little to help those most affected by the pandemic ends up precluding spending $1 trillion on infrastructure or climate change in the next few years, the United States will have made a terrible bargain indeed,” Romer noted in her research.