Starting Menopause Nearly Broke Me, And Nobody’s Talking About It

When I came down with COVID last year, my period appeared unexpectedly during the second week of confinement, seriously ill and unable to breathe. I was so sick I had to will myself out of bed to make sure I didn’t ruin the sheets.  That was the last time I ever got my period.

I have spent the better part of adulthood lamenting my menstrual cycle. It is every woman’s right, I believe, to complain about our inability to button our favorite pair of jeans during that time of the month or use it as an excuse to sit and cry in our cars in the school pickup line. 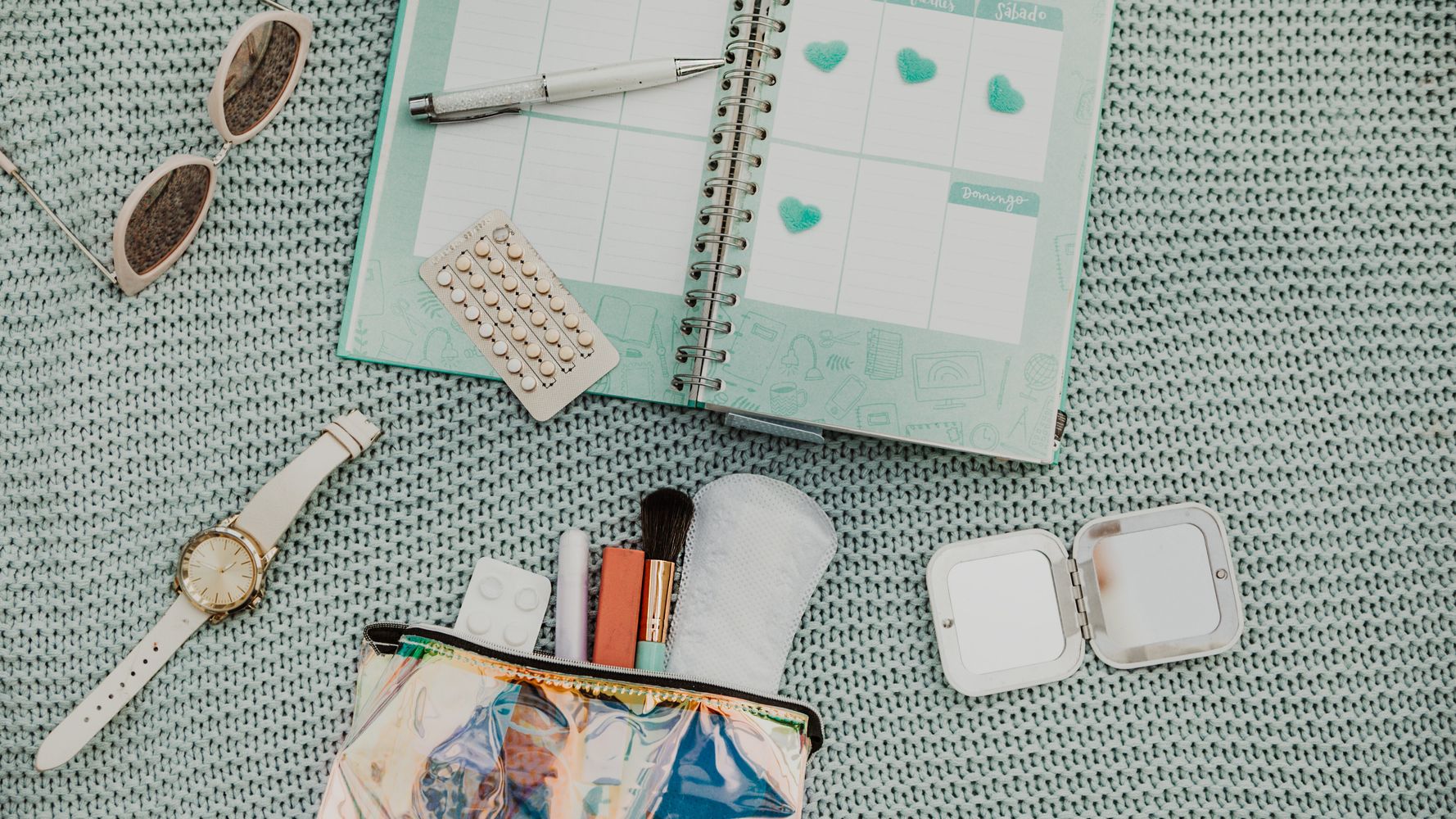 My first period arrived on the first day of junior high school; my mother promptly traumatized me by wrapping a giant maxi pad in tin foil and stuffing it in my backpack as she ushered me out the door. I’m still processing that, forever grateful to the classmate who introduced me to tampons.

Over the years, I checked the calendar so many times, worrying because it was late, only to be annoyed when it finally made an appearance and lingered longer than anticipated. In my late 30s, when my periods started to diminish, and other symptoms began appearing ― brain fog, breast pain, mood swings, heightened anxiety, rage ― I called my doctor. The nurse diagnosed me over the phone. “Sounds like perimenopause,” she said.

I had never heard the word, but suddenly I had a name for this confusing physical and emotional upheaval. And even more importantly, the nurse confirmed that no, I wasn’t dying.

There were months when my bathroom looked like a murder scene because I could not contain the blood quickly enough, and other months when my period was so light, I would think, Does this even count?

Then COVID struck. Three months later, my strength returned, but my period never did. I was 46. I began checking every day, waiting for it to show up, but my period had ghosted me.

I called my doctor only to be told that the next available appointment was in six months. When I asked for a mammogram script because I had shooting pain in my left breast, the receptionist said I’d have to wait for that too, unless I wanted to pay out of pocket. It made me angry and left me feeling helpless.

Like so many women searching for answers, I turned to Google and social media and began reading about women’s experiences with menopause. So many of us were going through this, yet we were utterly alone at the same time.

As most middle-aged women have already learned, health care professionals often dismiss our symptoms and concerns. Historically, we discover the complex intricacies of our own bodies from each other, or not at all.

A New York Times article found that modern medicine consistently overlooks menopause, stating that it is studied for a total of one single hour during medical school. This patriarchal attitude leaches into the invisibility we feel as we walk through grocery stores, our places of work, and even our own homes like faint apparitions of the soft-skinned, collagen-plump women we once were. With the loss of our estrogen, we lose something even more valuable: our place in this world as we have known it.

One morning, after my teenager is physically back in school and I have the house to myself for the first time in over a year, I catch my face in the bathroom mirror. I lean in and, counting new wrinkles, reach into the vanity to slather on one of my five moisturizers, none of which will do anything for the papery skin under my eyes.

I part my hair and see coarse, gray strands. No one warned me it would begin falling out in clumps in the shower. I wasn’t expecting this new layer of belly fat, and I was certainly not prepared for the hot flashes that make me stomp around the room in the middle of the night like I am in Dante’s seventh circle of hell.

My husband doesn’t understand why I keep a basket of pajamas of varying weight near my bed and change three times throughout the night. I lie awake in the darkness with my sheets soaking wet, repeating Springsteen’s lyrics to “I’m on Fire” because there is a freight train running through the middle of my head, and what used to be a hot and sultry song is now a secret message about menopause.

The pandemic has been so isolating. Add menopause, and it’s been unbearable. I am so desperately long to sit with my friends on my sofa, to talk about sex and about the memory pills I purchased but keep forgetting to take. I want to hear all about the new weed dispensaries that will change our lives because we will try anything to quell the never-ending stream of thoughts in our heads.

But when I call to make plans, we all agree. We are bone tired, and we haven’t had time to laugh or cry about anything, let alone focus on ourselves and our changing bodies.

I stand in solidarity with every single mother, wife, and caretaker who has had to cast aside her own needs and ambitions to take charge of her children’s education, her household, and her deep and grating loneliness, all while putting on makeup and trying to figure out how to adjust the filter on Zoom, so she doesn’t have to look at her own neck waddle.

My period disappeared somewhere along the way, between mourning the death of family members, lost work opportunities, and important rites of passages. I never had a chance to say goodbye. The pandemic took this last bastion of my former self without warning. It has brought so much.

Aileen Weintraub’s next book,” Knocked Down: A High-Risk Memoir″ is forthcoming in 2022. Follow her on Twitter @aileenweintraub. Do you have a compelling personal story you’d like to see published on HuffPost? Find out what we’re looking for here and send us a pitch! Calling all HuffPost superfans! Sign up for membership to become a founding member and help shape HuffPost’s next chapter.