‘Star Wars: Squadrons’ is one of June’s PlayStation Plus games

PlayStation Plus subscribers will be able to add three more games to their library at no extra cost in June. The main attraction for many will be a first-person dogfighting sim EA released in October.

You can take control of Imperial and New Republic starships and duke it out in space in deathmatch and team-based modes. There’s full cross-play support and a single-player campaign. Squadrons work with, so you can pilot an X-wing in virtual reality. 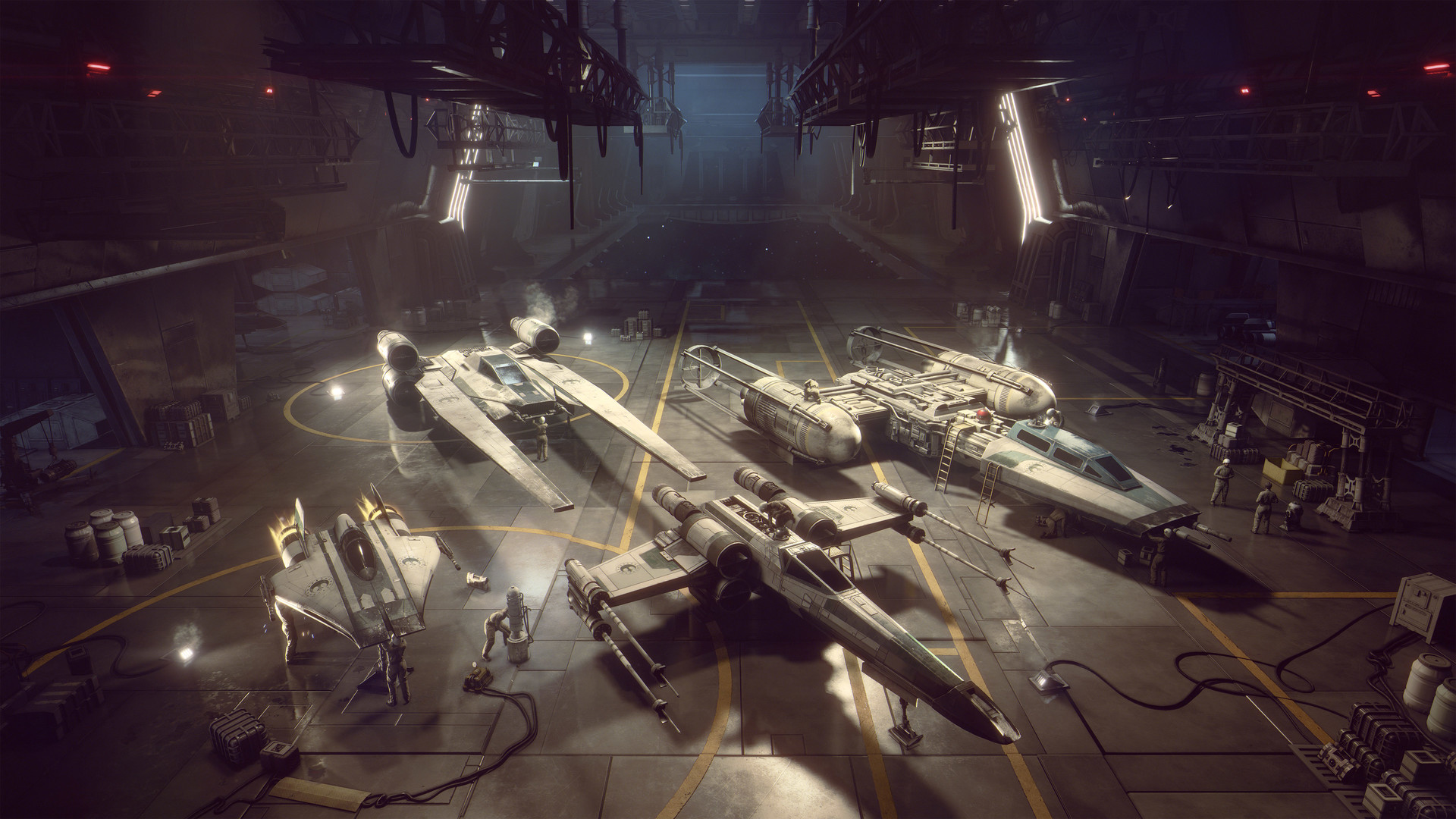 Operation: Tango will be released on June 1st on Steam, PlayStation 4, and PlayStation 5. It’ll join the PS Plus lineup on the same day, but only on PS5. It’s a co-op spy adventure where you and a friend play as an agent and a hacker. You’ll need to communicate effectively over voice chat to complete asymmetrical challenges and succeed.

The third title subscribers can snag at no extra cost in June is a remake of a classic fighting game. Virtua Fighter 5: Ultimate Showdown will be available to PS Plus members on the game’s release day. Yakuza and Judgment developer Ryu Ga Gotoku Studio oversaw the remaster, including new online modes (tournaments, leagues, and ranked matches), upgraded visuals, and a revamped user interface. The game’s also coming to PlayStation Now next week.

These three games will be available through PS Plus starting on June 1st. You’ll have until July 5th to snag Star Wars: Squadrons and Operation: Tango. Virtua Fighter 5: Ultimate Showdown will stay in the rotation for an extra month until August 5th.

Meanwhile, you have a few more days to grab the current batch of PS Plus titles. Subscribers have until May 31st to pick up Battlefield V, Stranded Deep, and Wreckfest.

Xiaomi is no longer a ‘Chinese military company’ for the US

OnePlus will reveal its first smartwatch on...