LONDON (A.P.) — As many as 60 countries, including some of the world’s poorest, might be stalled at the first shots of their coronavirus vaccinations because nearly all deliveries through the global program intended to help them are blocked until as late as June.

COVAX, the global initiative to provide vaccines to countries lacking the clout to negotiate for scarce supplies on their own, has in the past week shipped more than 25,000 doses to low-income countries only twice on any given day. Deliveries have all but halted since Monday. 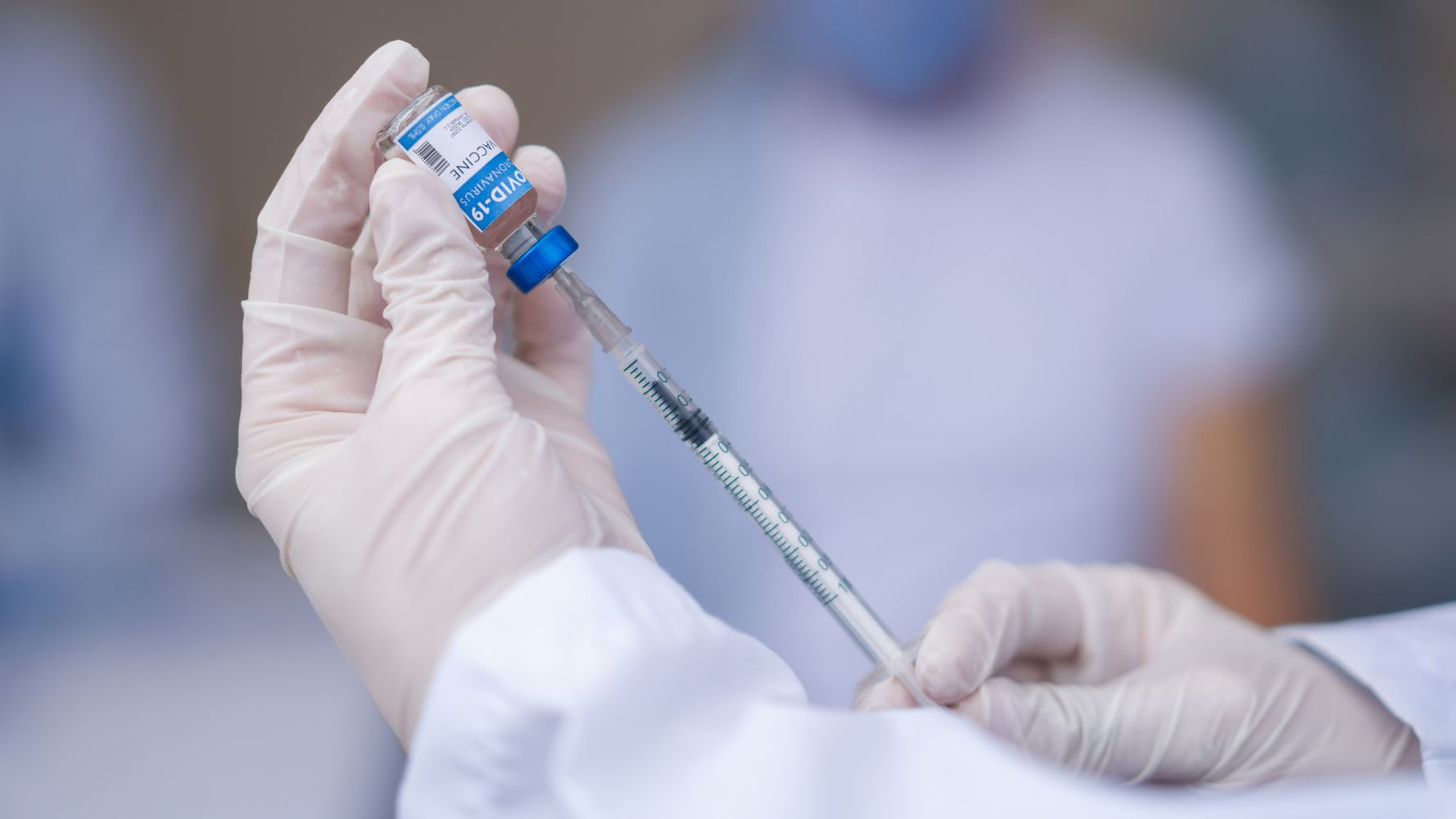 During the past two weeks, according to data compiled daily by UNICEF, fewer than 2 million COVAX doses in total were cleared for shipment to 92 countries in the developing world — the same amount injected in Britain alone.

On Friday, the head of the World Health Organization slammed the “shocking imbalance” in global COVID-19 vaccination. WHO Director-General Tedros Adhanom Ghebreysus said that while one in four people in rich countries had received a vaccine, only one in 500 people in poorer countries had gotten a dose.

The vaccine shortage stems mainly from India’s decision to stop exporting vaccines from its Serum Institute factory, which produces the overwhelming majority of the AstraZeneca doses that COVAX counted on to supply around a third of the global population at a time coronavirus is spiking worldwide.

COVAX will only ship vaccines cleared by WHO, and countries are increasingly impatient. Supplies are dwindling in some of the first countries to receive COVAX shipments, and the expected delivery of second doses in the 12-week window currently recommended is now in doubt. In a statement, the vaccine alliance known as GAVI told The Associated Press that 60 countries are affected by the delays.

In vaccination tents set up at Kenyatta National Hospital in Nairobi, many of those who arrived for their first jabs were uneasy about when the second would come.

“My fear if I don’t get the second dose, my immune system is going to be weak; hence I might die,” said Oscar Odinga, a civil servant.

Internal WHO documents obtained by the A.P. show the uncertainty about deliveries “is causing some countries to lose faith in the COVAX (effort).” That prompts WHO to consider speeding up its endorsement of vaccines from China and Russia, which have not been authorized by any regulators in Europe or North America.

The WHO documents show the U.N. agency is facing questions from COVAX participants about allotments in addition to “uncertainty about whether all those who were vaccinated in round 1 are guaranteed a second dose.”

WHO declined to respond specifically to the issues raised in the internal materials but has previously said countries are “very keen” to get vaccines as soon as possible and insisted it hasn’t heard any complaints about the process.

Concern over the link between the AstraZeneca shot and rare blood clots have also “created nervousness both around its safety and efficacy,” which noted. Among its proposed solutions is a decision to “expedite review of additional products” from China and Russia.

WHO said last month it might be possible to greenlight the Chinese vaccines by the end of April. Some experts have noted that Sinopharm and Sinovac, two Chinese-made vaccines, lack published data, and there are reports of people needing a third dose to be protected.

“If there is something that we miss from not having thoroughly evaluated the risks of serious adverse events from these vaccines, that will undermine the confidence in all the good products that we’re using that we know are safe,” said Dora Curry, director of health equity and rights at CARE International.

Other experts worried that delays could erode faith in governments that were particularly efficient in their vaccination programs and were counting on second doses soon.

“In the absence of high vaccination coverage globally, we risk dragging out the pandemic for several more years,” said Lavanya Vasudevan, an assistant professor at Duke University’s Global Health Institute. “Every day that the virus is in circulation is an opportunity for it to mutate into a more deadly variant.”

Earlier this month, the WHO appealed to rich countries to urgently share 10 million doses to meet the U.N. target of starting COVID-19 vaccinations in every country within the first 100 days of the year. So far, governments have pledged hundreds of millions of dollars to COVAX. But there are simply no doses to buy, and no government has agreed to immediately share what it has.

Bilateral donations of doses tend to go along political lines rather than to countries with the most infections, and they aren’t nearly enough to compensate for the goals that COVAX has set out. Think Global Health, a data site managed by the Council on Foreign Relations, identified 19 countries that have donated a total of 27.5 million doses to 102 nations as of Thursday.

“You can make a strong argument that we’re better off making donations in crisis and getting the pandemic under control than vaccinating low-risk groups at home,” said Thomas Bollyky, director of the Global Health Program at the Council on Foreign Relations. Bollyky said COVAX was both a great disappointment and the only available option for most of the world.

According to the International Rescue Committee, COVID-19 cases and deaths last month surged in numerous crisis-hit countries: by 322% in Kenya, 379% in Yemen, and 529% in northeast Syria.

On Thursday, the agencies behind COVAX — WHO, vaccines alliance GAVI and CEPI, a coalition for epidemic preparedness — celebrated their delivering 38 million lifesaving vaccines to more than 100 countries.

Brook Baker, a vaccines expert at Northeastern University, said the laudatory message was misplaced. “Celebrating doses sufficient for only 19 million people, or 0.25% of the global population, is tone-deaf,” he said, adding it was time for WHO and partners to be more honest with countries.