Last month, the Entertainment Software Association announced its initial plans for this year’s virtual E3 conference. Unsurprisingly, Microsoft and Nintendo are participating with major developers and publishers like Capcom, Konami, Ubisoft, Take-Two Interactive, and Warner Bros. Games. A few big names were missing from that list, but today the ESA is filling things in Square Enix, Bandai Namco, and Sega are will all participate in the virtual event. 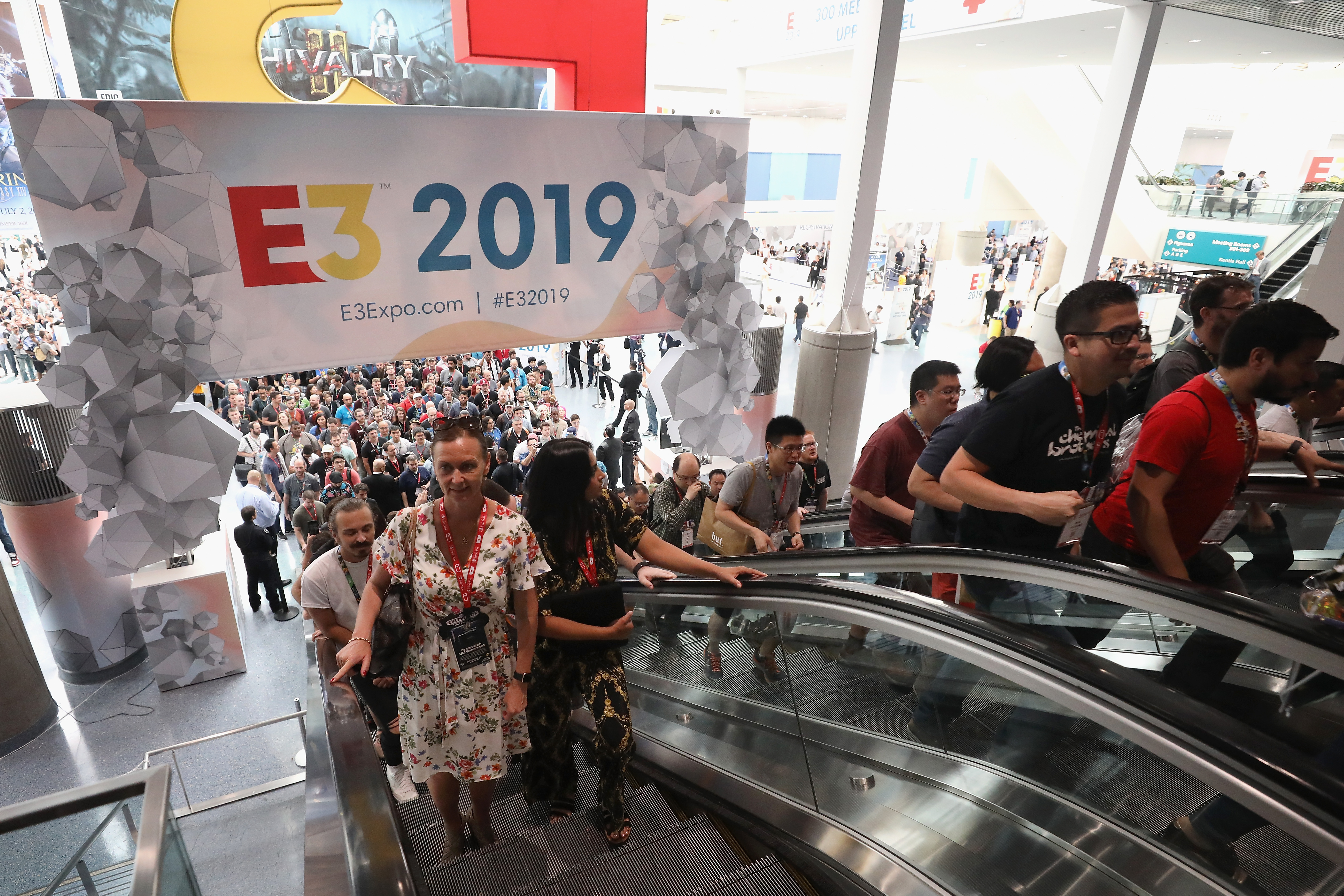 While today’s additions are significant players in the industry, there are still many big companies as yet unconfirmed for E3 this year. Chief among them are Sony and EA, but both haven’t participated officially in E3 for years now — EA usually does its own EA Play show around the same time. And Sony hasn’t attended in E3 since 2018, so it’s not surprising to see them sit this one out. At this point, Activision is probably the biggest name missing from the list; the company made a big appearance in 2019, so it wouldn’t be a surprise for them to join up this year.

Outside of that possibility, though, this is likely the E3 lineup that we’re going to get this year, given that the show kicks off in just over a month. This year’s virtual E3 will run from June 12th through June 15th, and there’s likely to be other news from companies not participating directly in the surrounding days.

The smartphone market is growing again