Spotify’s iOS app will support AirPlay 2 streaming after all

Don’t worry about claims Spotify won’t support AirPlay 2 on iOS — the doom and gloom were a bit premature. iMore reports that Spotify has ‘clarified‘ its plans and will support AirPlay 2 streaming after all. The digital music giant didn’t say when you might expect the feature but promised updates “when they become available.”

A representative previously claimed AirPlay 2 wasn’t practical due to audio driver compatibility problems. It hadn’t completely ruled out the concept but suggested that it wouldn’t be viable in the “foreseeable future.” 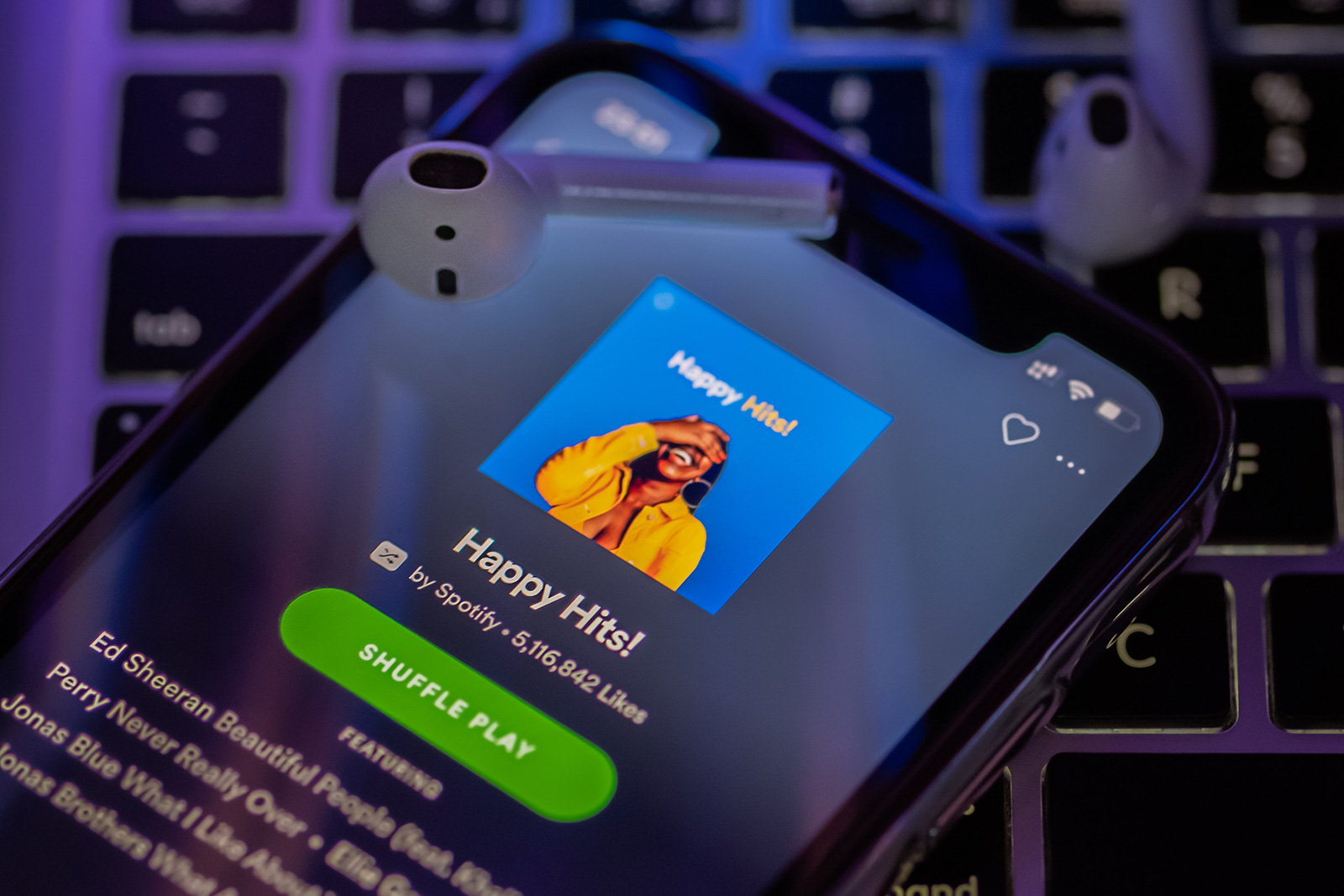 We wouldn’t expect a prompt turnaround on the feature even after Spotify’s follow-up statement. However, this could still prove reassuring. AirPlay 2 should make it easier to stream music to HomePods and other devices that support Apple’s media technology but have either limited or non-existent integration with Spotify itself.

How to use the Diagnostics app to troubleshoot Chromebook problems

PlayStation Plus could soon include a video...

How the rising popularity of EVs could...