Fortnite and soccer (aka football) are no strangers to each other, but it now looks like the two are deepening their relationship. As Eurogamer explains, Epic Games has teased Brazilian sports star Neymar’s appearance in Fortnite on March 16th. It’s not sure just how he’ll manifest in the battle royale game, but there’s little doubt that it’s him — the number 10 jersey and Neymar’s own Twitter reaction are substantial clues.

The addition would come at the same time a single-player mission, Zero Crisis Finale, that’s meant to ease gamers into Chapter 2 Season 6 and reshape “Reality as we know it.” The timing is somewhat ironic for Neymar himself, though. The Paris Saint-Germain player has been sidelined due to injuries for most of the past few months, and he’s not expected to return to the pitch until later in March. Fortnite might be Neymar’s only competitive venue for a few days. 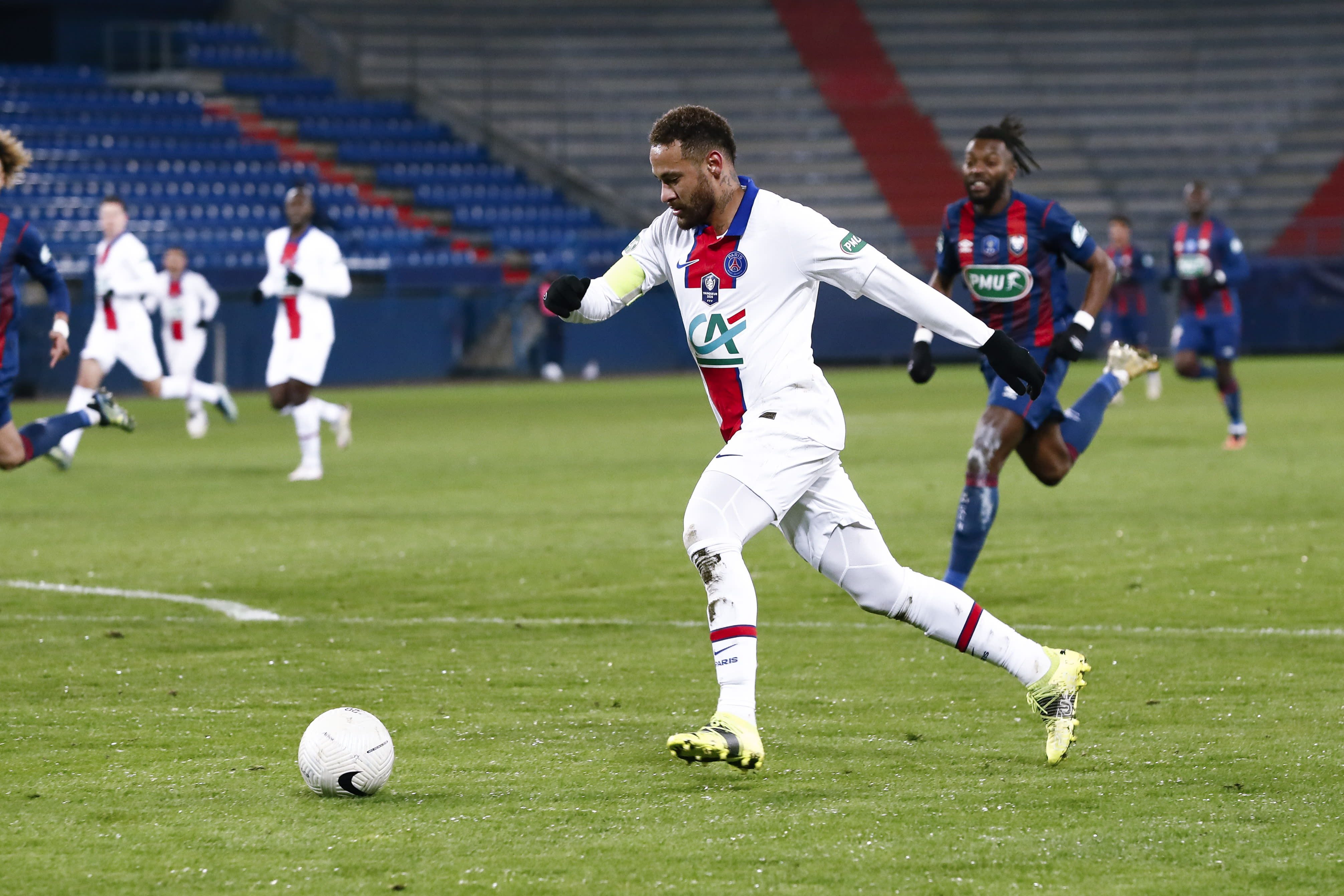 Even so, it’s a big deal. Neymar is one of the world’s best-known athletes, and even a fleeting appearance might help spark interest in Fortnite. The question is whether or not other current soccer legends will follow suit. We wouldn’t count on seeing Messi or Ronaldo claiming a victory royale, but we can’t completely rule them out.

The next Moto smartwatches will include an...