E-bikes can be cumbersome compared to their exclusively human-powered counterparts, and that can be a pain when you’re navigating around the city. Specialized might just make them more viable, though. It’s launching the Como SL, a super light version of the Como that promises to make urban commuting easier. It’s about 8.8lbs more delicate than the regular model and roughly 40 percent lighter than a “typical” e-bike, Specialized claims. We wouldn’t call its 47lbs starting weight modest, but it should be more maneuverable on city streets.

It should be more powerful, too. The SL1.1 system reportedly doubles your cycling effort. And while the 62 miles of standard range doesn’t compare as well to the regular Como’s 80 miles, you can boost it to 93 miles with a range extender. The Como SL is also a comparatively low-maintenance e-bike with an optional belt drive, an internal gear hub, and integrated cables. In theory, the biggest challenge will be waiting the two hours and 35 minutes it takes to charge from three percent to complete. 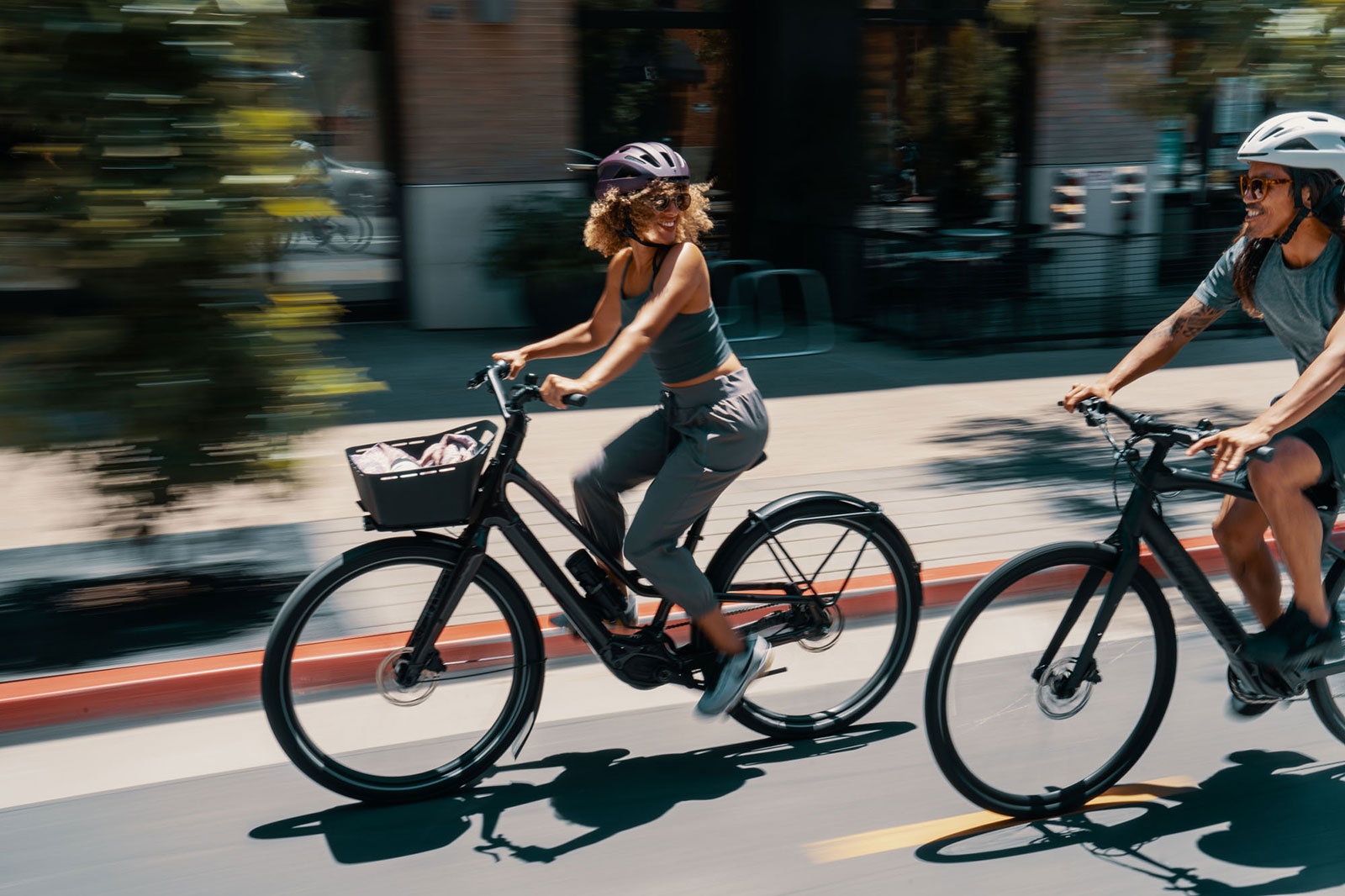 Two rear pannier points and a detachable front basket help you carry up to 77lbs of cargo — this could work well for hauling some grocery loads.

You can order the Como SL now. The base 4.0 model starts at $4,000 with a KMC chain, custom alloy chainrings, a Shimano cassette, and a five-speed shifter. Spring for the $4,800 5.0 version, and you’ll get a Gates Carbon Drive belt, matching Gates chainrings and cassette parts, and eight-speed shifting. Neither model is cheap, but it might be worth the outlay (at least for the 5.0) if you’re regularly traveling across town and can’t stand the weight of other e-bikes.

What was the last blush and highlighter combo you loved?