The smartwatch market doesn’t appear to be cooling down any time soon — if anything, it’s heating up. Strategy Analytics estimates smartwatch shipments grew by a whopping 47 percent year-over-year in the second quarter of 2021, with 18.1 million of the wearables shipping this spring. According to the analyst firm’s Steven Waltzer, demand (at least from retailers) has returned to “pre-pandemic levels” — it hasn’t been this hot since 2018.

Strategy Analytics attributed the spike to continued demand for personal health devices. It’s unclear how much the pandemic recovery fuelled demand, although it wouldn’t be surprising if the renewed interest in going outside prompted extra sales. 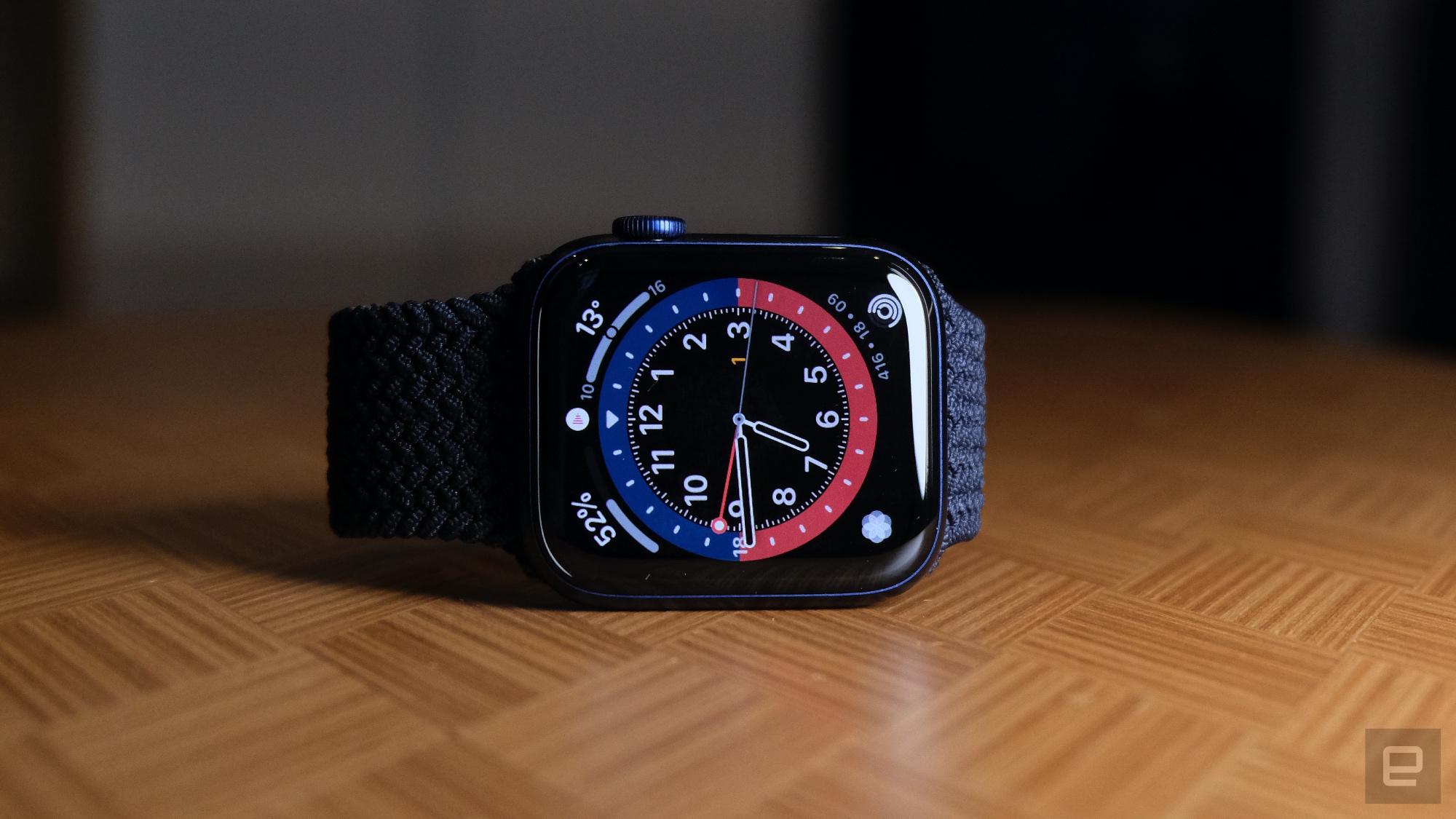 It wasn’t just the usual companies that benefited from the surge, either. Apple held on to a comfortable lead with 52 percent of the market and the most popular individual smartwatch (the Apple Watch Series 6), and Samsung saw its shipments jump 54 percent. Garmin’s fitness-focused watches still jumped 25 percent, though, and “others” (including Fossil and other Wear OS backers) saw their shipments climb 55 percent. This was a solid overall market, even for smaller brands.

There are signs this spike will continue. As we write this, Apple Watch Series 7 could be weeks away, and Samsung’s Wear OS-packing Galaxy Watch 4 might revitalize Android smartwatch sales. Low-cost LTE smartwatches from Chinese brands like Oppo and Xiaomi might also help, according to the analysts. This momentum will eventually die down, but it’s unlikely to fade shortly.

How durable is the Samsung Galaxy Z Fold 3?

Apple gives the people what they want:...

Intel says it has solved a key...