“While you might have a great product-market fit, a prototype, and a pitch deck, an idea is often only as good as the infrastructure you have to scale it. With this in mind, we’ve recently launched New Relic for Startups as part of the Amazon Web Services (AWS) Activate Console to help builders build faster from day 0,” John Kinmonth, director of product marketing at New Relic, wrote in a blog post. 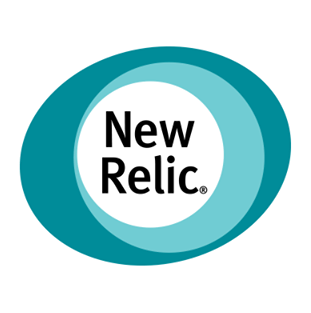 Users can start with unlimited access to the same tools large organizations use, get instant monitoring for their entire AWS environment, and establish DevOps and data-driven engineering practices early.

Microsoft announced the first release of its .NET IDE with a refreshed, fully native macOS UI.  The release focuses on improving IDE performance and reducing crashes with the new UI, using more of macOS’s built-in accessibility features, and making the Windows and Mac experiences similar.

Some of the most significant improvements for accessibility include support for new High Contrast themes and a more intuitive experience with VoiceOver.  Additional details are available here.

“Our primary focus for this release was improved reliability,” commented Xojo Founder and CEO Geoff Perlman. “For example, in the past, those using version control would find that Xojo often marked things changed that had not changed, making it difficult to later find where changes had actually been made. Xojo 2021 Release 2 adds dramatic improvements to version control, making it much more accurate and reliable.” Additional details on all of the improvements in the new version are available here.