The 2021 competition brought together college students worldwide to see who ranked among the top student programmers globally.

“In a world where technology, innovation, and creativity are playing a pivotal role, this competition is fueling a passion for programming in brilliant young people with diverse educational, social, geographical, and cultural backgrounds,” said Ananth Krishnan, the CTO at TCS. 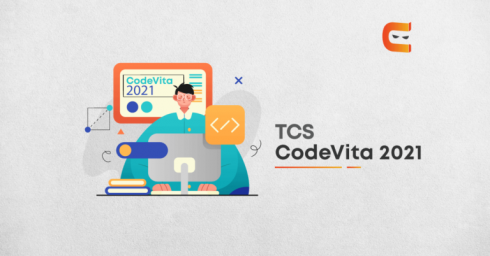 This year’s competition champion was Ben Alexander Mirtchouk of the Stevens Institute of Technology in New Jersey.

Arctic Wolf announced its Managed Security Awareness program that helps organizations learn to protect against social engineering, phishing attacks, and credential theft. The solution includes training and phishing simulations to reduce the likelihood of a cyber threat and 24/7 account takeover monitoring that reduces the impact if credentials are exposed.

“Our unique and automated approach ensures progress over time, while the ongoing engagement from the Concierge Security Team keeps organizations informed about their risk exposure and offers actionable strategies to minimize it,” said Nick Schneider, the president of Arctic Wolf.

Esper announced $30 million in funding for its IoT DevOps platform. According to the company, Esper’s platform aims to bypass traditional internal DevOps teams by enabling developers and engineers to securely streamline the deployment and management of distributed fleets of Android edge devices.

“Just as AWS rapidly accelerated the time to bring a web application to market, Esper gives developers and engineers the platform to bring their dedicated devices and associated apps to market exponentially faster,” Yadhu Gopalan, the CEO at Esper, wrote in a blog post.

Last week at the Apache Software Foundation saw the release of Daffodil 3.1.0, which added a new code generation back-end and added support for generating C code with limited parse and unparse capabilities.  Recent releases include Karaf runtime 4.3.2, Calcite Avatica 1.18.0, Kafka 2.7.1, Allura 1.13.0, Qpid Dispatch 1.16.0, and SkyWalking Client JS 0.5.1.  Also, Ignite Summit — the premier event for developers who want to use Apache Ignite starts tomorrow.  Additional details on all of the news from Apache are available here.

What were the last two eyeshadow palettes you paired together?

This is the Samsung Galaxy Tab S7 FE 5G