The Harness provides an end-to-end platform for intelligent software delivery that implements machine learning to detect the quality of deployments.

“Our goal is to create an intelligent software delivery platform that allows every company in the world to become as good in software delivery as the likes of Google and Facebook,” said Jyoti Bansal, the CEO, and co-founder of Harness. 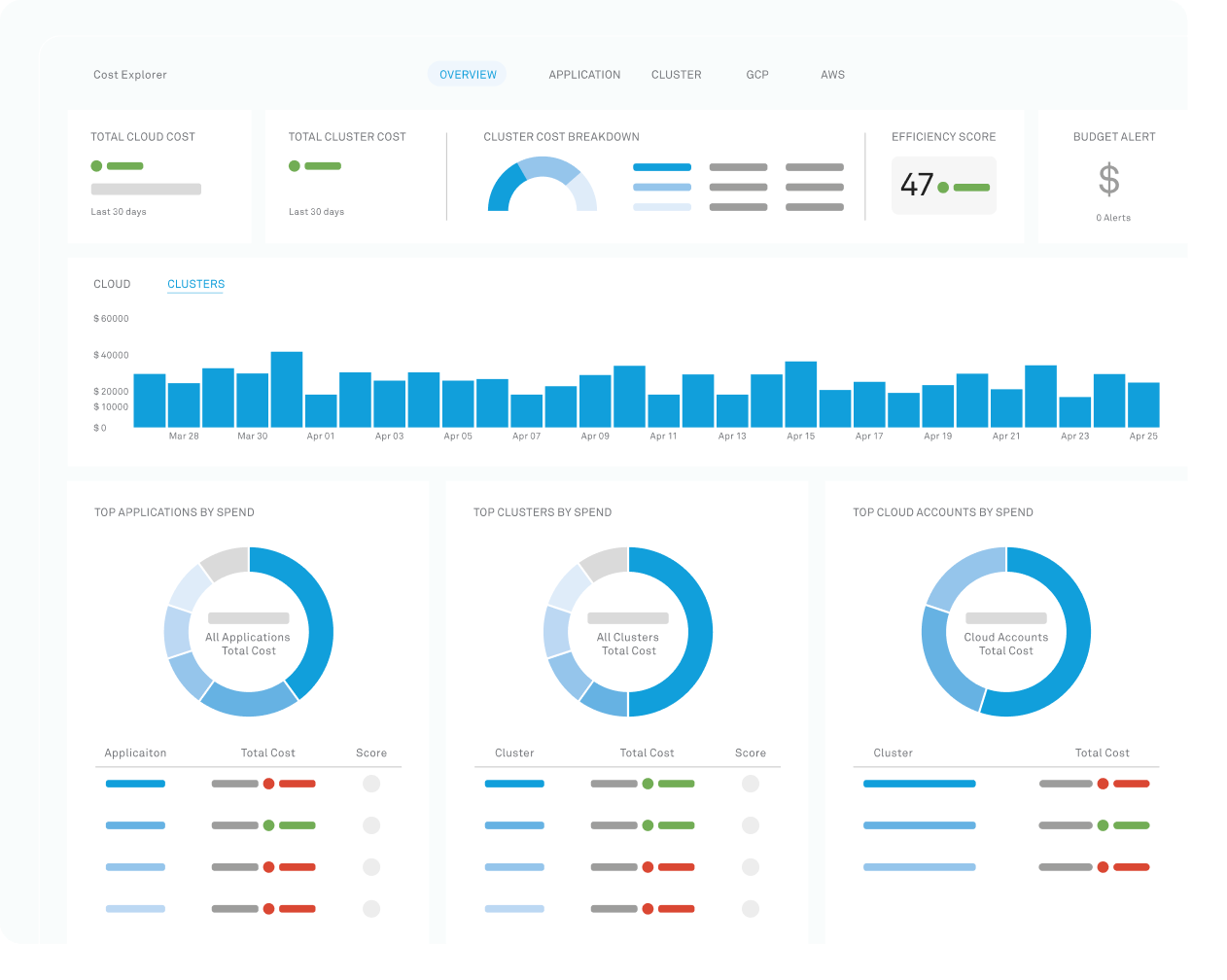 Dynatrace’s Application Security Module now links the vulnerabilities it finds to the Snyk Intel database of open-source vulnerabilities. “We built the Dynatrace platform to provide continuous automation and intelligence for dynamic, cloud-native environments. Extending it to application security, and enabling production detection in dynamic environments, was a natural step,” said Bernd Greifeneder, the founder and CTO of Dynatrace. Dynatrace Application Security is also optimized for Kubernetes architectures, and DevSecOps approaches.

The latest major release includes quality improvements and a stable release of new features such as App Themes, Brushes, CarouselView, RadioButton, Shapes and Paths, and SwipeView.

Visual Studio 2019 is the minimum version required for the new Xamarin. Forms and Microsoft encourages those who will update to remove DataPages and Theme packages from their solutions. Additional details on the best way to migrate are included here. Xamarin.Forms 5.0 will continue to receive service releases through November 2022, Microsoft stated.

The battle for tech talent will require...