Apple announced new changes to the App Store that will resolve a class-action lawsuit from US developers. The agreement clarifies that developers can share purchase options with users outside of their iOS app; expands the price points developers can offer for subscriptions, in-app purchases, and paid apps; and establishes a new fund to assist qualifying US developers.

Apple and the developers agreed to maintain the program in its current structure for at least the next three years. Businesses earning less than $1 million annually will continue to benefit from the reduced commission. At the same time, more prominent developers pay the App Store’s standard commission on app purchases and in-app payments. 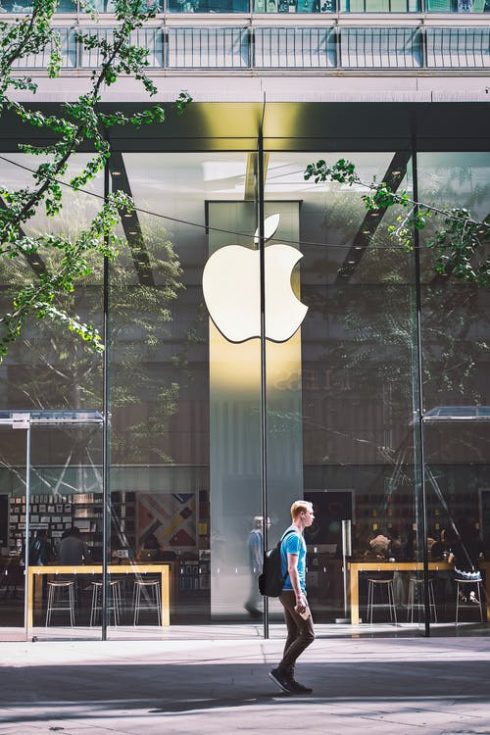 Qt Creator 5.0 comes with experimental support for Clang as the backend for the C/C++ code model.  This feature is optional and turned off by default, replacing the libclang based code model and supporting the Language Server Protocol.  Another experimental feature shipped with 5.0 is some support for building and running applications in Docker containers. The complete list of new features in this release is available here.

The first release candidate of Phoenix 1.6.0 brings significant additions such as quality of life improvements, bug fixes, and a couple deprecations.  Phoenix 1.6 ships with a new ‘Phx. Gen. Auth command’ for a complete authentication solution bootstrapped into your application.  Also, Phoenix LiveView 0.16 was released with a new HTML engine (HEEx, ~H) for HTML-aware template compilation. Users will see it utilized in all phoenix generated HTML files going forward. Additional details are available here.

Ed Dept gave too much relief funding to some colleges, watchdog finds