Actor Salma Hayek has opened up about her weekslong, near-fatal battle with COVID-19 — and she still has not fully recovered a year later.

In a new interview with Variety, the Mexican star recalled isolating herself for seven weeks inside a room at her London home after contracting the coronavirus in the early days of the pandemic.

The Academy Award-nominated actor, 54, required oxygen — but she refused to be hospitalized. “My doctor begged me to go to the hospital because it was so bad,” Hayek told the magazine. “I said, ‘No, thank you. I’d rather die at home.’” 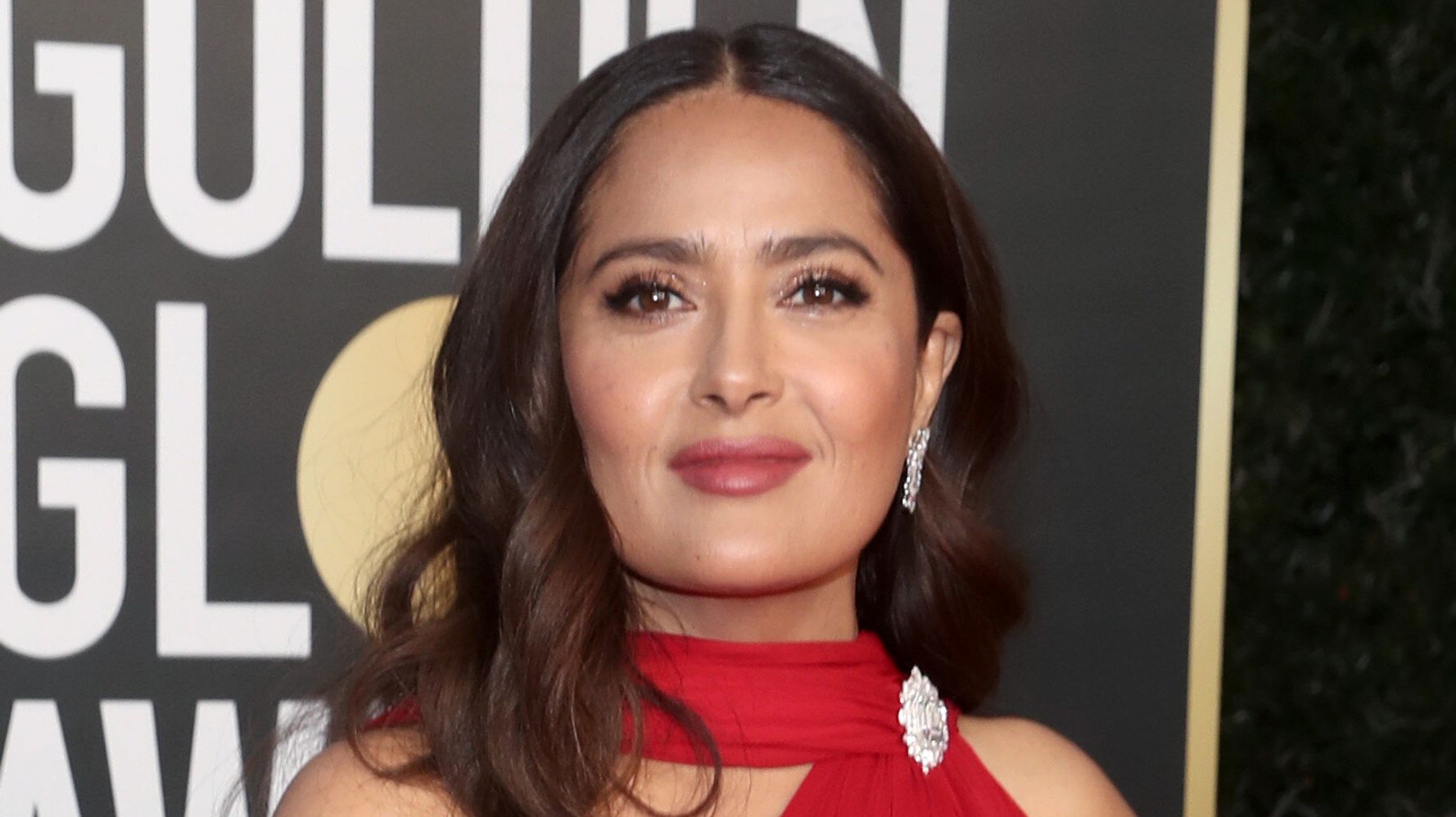 “It was not a lot of time,” Hayek said of the role. “It was easy. It was the perfect job to just get back into it. I had started doing Zooms at one point, but I could only do so many because I would get so tired.”