Russia’s space chief says that the long-delayed Russian module for the International Space Station is set to be finally launched this month, but the date has been pushed back several days

MOSCOW — The long-delayed Russian module for the International Space Station is set to be finally launched this month. Still, the date has been pushed back several days, the head of the country’s space corporation said Thursday. 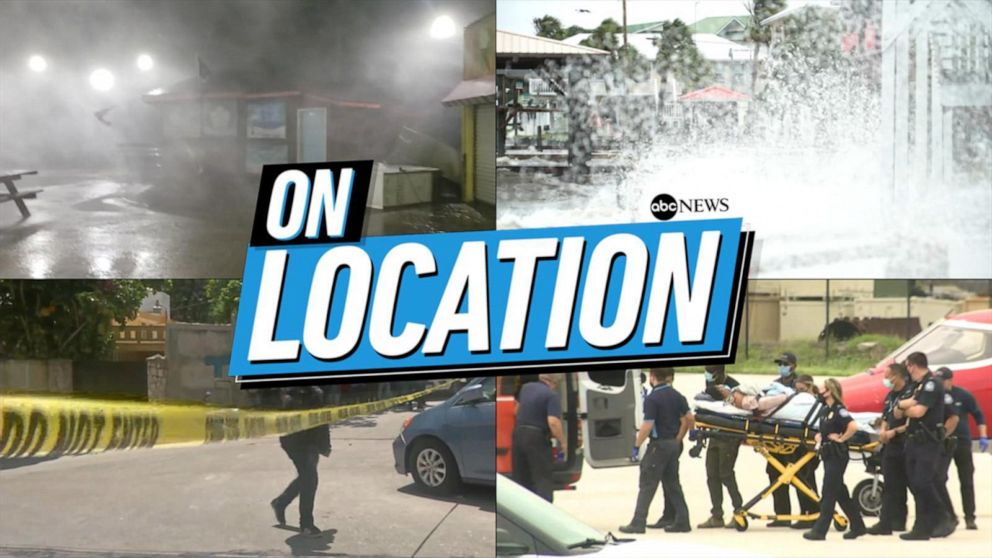 Roscosmos director Dmitry Rogozin said that the Nauka (Science) module will be launched from the Russian launch facility in Baikonur, Kazakhstan, on July 21. The following two days could serve as reserve dates for the launch.

Russian space officials had earlier said that the launch previously set for July 15 was postponed because of fixing some unspecified flaws. The launch of Nauka, also called Multipurpose Laboratory Module, has been repeatedly delayed because of technical problems.

It was initially scheduled to go up in 2007. In 2013, experts found contamination in its fuel system, resulting in a lengthy and costly replacement. Other Nauka systems also underwent modernization or repairs.

The 20-metric-ton module is set to be put to orbit by a Proton-M booster rocket. It’s intended to provide Russian astronauts onboard the space outpost with their own room and capacity for lab research.