Roku released the last TV shows and movies it acquired earlier this month when Quibi shut down at the end of 2020. Now the company is looking to the future. On Monday, Roku announced it’s bringing back Most Dangerous Game, one of the more popular titles it acquired in the transaction, for a second season.

Two-time Academy Award-winner Christoph Waltz will reprise his role as antagonist Miles Sellars, with David Castañeda, best known for his role in Netflix’s The Umbrella Academy, joining the cast as the show’s new protagonist. Roku describes Castañeda’s character, Victor Suero, as a down on his luck fighter who is forced to participate in the deadly contest at the show’s center to protect his sister. 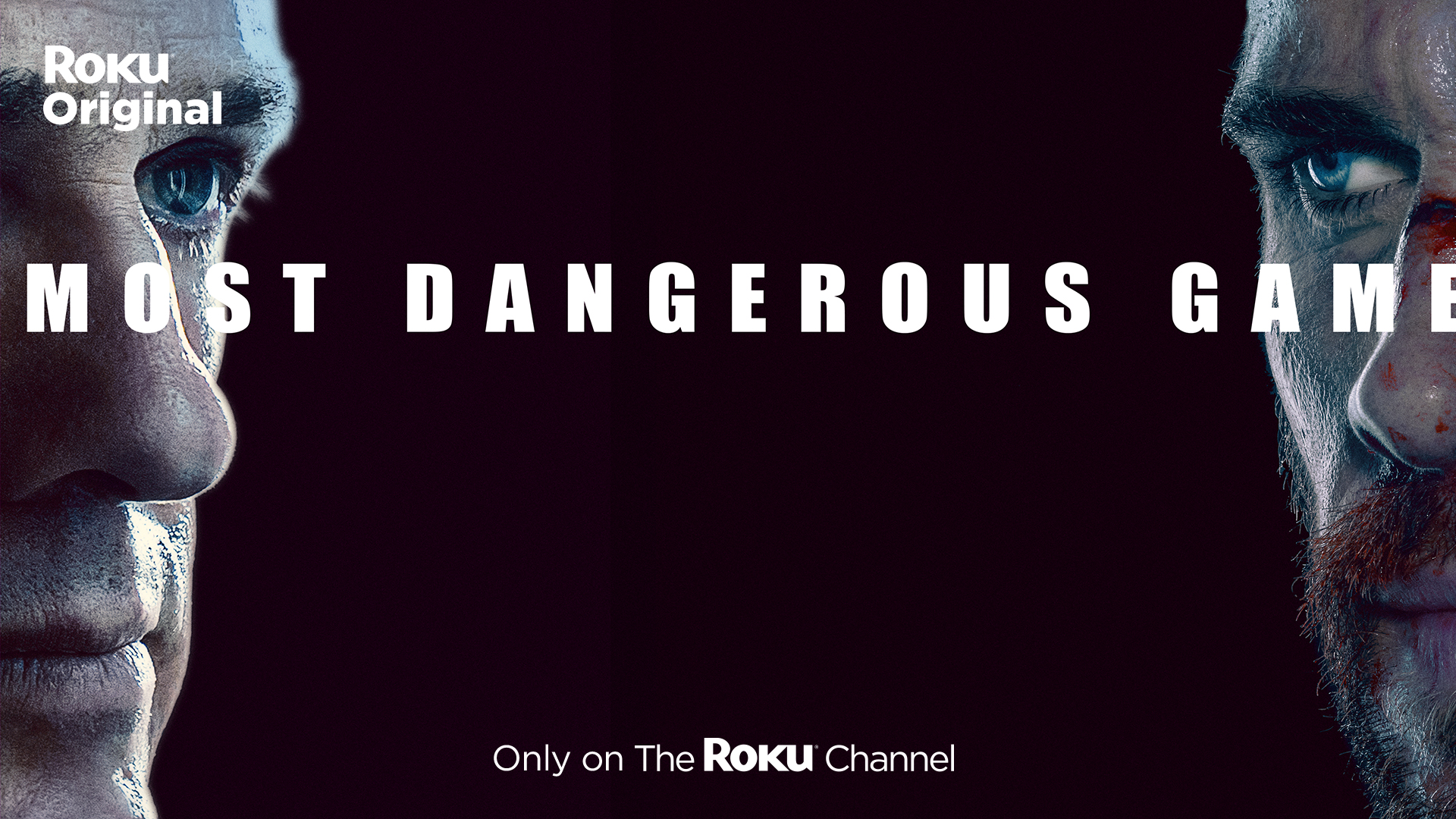 It’s not surprising to see Roku decide to bring back Most Dangerous Game. The shorts Roku acquired from Quibi have played a significant role in its plan to find a niche among giants like Netflix and Amazon, and Most Dangerous Game was one of the few shows Quibi renewed before its demise last year. Roku hasn’t said when the new season would debut.

The Google Pixelbook Go, Logitech’s keyboards and more are on sale