With the vaccine rollout picking up pace, Americans are starting to feel more cautiously optimistic about the prospect of traveling again.

Those in the travel industry are hoping for a surge in bookings in the coming months and years. A sense of wanderlust has been building, after all ― it’s only natural that we’ll want to explore new places after so much time at home. Many are calling this phenomenon “revenge travel.”

But what exactly does “revenge travel” mean, and how might it manifest? HuffPost asked travel experts to share their thoughts about “revenge travel” and the future of Americans’ vacation plans.

Summary show
What is ‘revenge travel’?
Experts are expecting a boom.
People will want relaxation and time outdoors.

What is ‘revenge travel’?

“While the term may sound silly, ‘revenge travel’ refers to the idea that there will be a huge increase in travel as it becomes safer and things open back up,” said Eric Jones, co-founder of The Vacationer travel journal and planning guide. “Many Americans and those around the world had their vacations altered or outright canceled last year, so they are all looking to satisfy their travel itch at the same time. The term is also retribution against COVID-19 and how it is losing its power to control our lives, including canceling travel plans.”

Suppose vaccination rates continue to increase and case counts decline. In that case, many travel experts predict many Americans will book more trips than they did before the coronavirus era to make up for lost time and to reconnect with friends and family.

“After being confined for a year, ‘revenge travel’ is essentially a slingshot back into the world. It’s a visceral response to pent-up travel demand,” said Mike Kennedy, co-founder of the travel marketplace KOALA.

“While ‘revenge travel’ is the hot new term, it explains exactly what travelers have been saying since the pandemic started,” noted Konrad Waliszewski, co-founder and CEO of the travel app Tripscout. “We are no longer going to take for granted that there will always be a flight tomorrow and an open border waiting to greet us. We will make up for the lost time and experiences with a vengeance.” 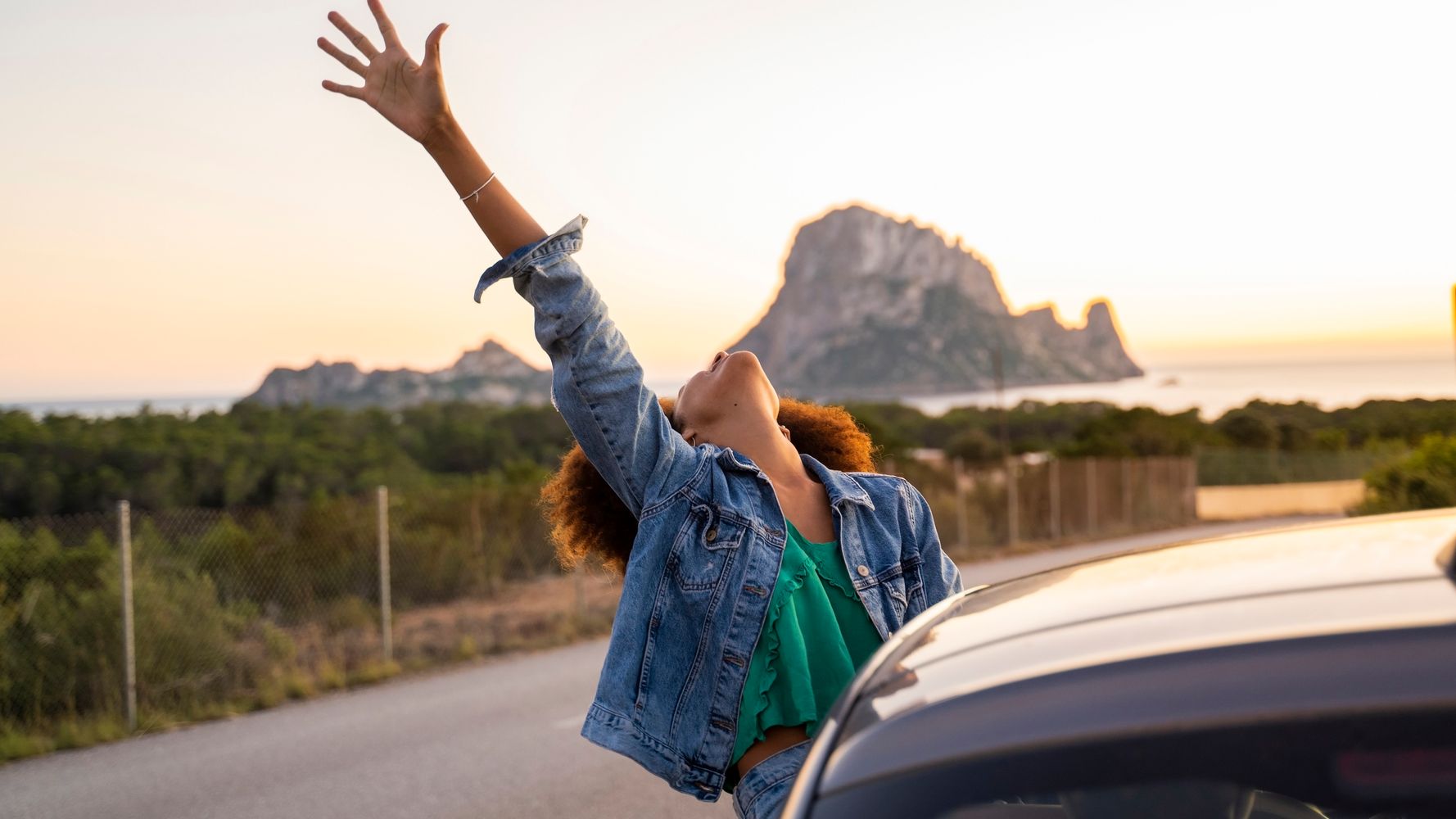 Experts are expecting a boom.

“After all the trauma, frustrations, and sacrifices made by so many people throughout the COVID-19 pandemic, the sudden surge in vaccinations across the country is trailblazing a sense of urgency, and impatience, to travel once again,” Fyall said.

He noted that there’s already a boom in travel bookings, as people are eager to spend the miles, points, and vouchers that have accumulated and gone unused over the past year.

“We’re already seeing a surge in ‘revenge travel,’ as the vaccine becomes more widely distributed and as people become more comfortable with traveling,” said Carolyne Doyon, president, and CEO of Club Med North America. “Since the end of 2020, we were seeing a large increase in family reunion bookings for the 2021–2022 holiday season, with a 17% increase compared to the 2019 holiday season. This shows us that families are really looking forward to reconnecting after so much time spent apart and coming together for the holidays, as so many plans were canceled in 2020.”

Jones noted that the TSA has been screening over 1 million passengers most days since mid-February, an uptick from the general pandemic lows.

“Additionally, the TSA is looking to hire over 6,000 screening officers for the anticipated summer rush,” he added. ”The Vacationer’s recent survey also supports the idea of travel picking up. After being primarily confined to their homes for an entire year, Americans are ready to experience new places, food, and activities again as it is finally becoming safe to do so.” David Sacks via Getty Images One travel expert said destinations with sand and sun would demand people to travel after the pandemic.

“We’re seeing the biggest excitement for post-pandemic revenge travel initially to the sun and sand destinations,” Waliszewski said. “Everyone has had a hard year, so while they’re craving new cultures and adventures, they want to give themselves a much-needed break first. They want to sit on a beach and give a cold cheer to the people they missed most during the pandemic.”

Time on the beach is consistent with another travel trend prediction: continued interest in outdoor adventures due to their safety.

Even Nice Hotels Can Get Bed Bugs....