There’s a limit to what you can learn about cells from 2D pictures, but creating 3D images is a time-intensive process. Now, scientists from UT Southwestern have developed a new “simple and cost-effective” device capable of capturing multi-angle photos that can be retrofitted onto existing lab microscopes. The team says their solution involves inserting a unit of two rotating mirrors in front of a microscope’s camera — which is 100 times faster than converting images from 2D to 3D.

Currently, this process involves collecting hundreds of photos of a specimen that can be uploaded as an image stack into a graphics software program, which then performs computations to provide multiple viewing perspectives. Even with a powerful computer, those two steps can be time-consuming. But, using their optical device, the team found they could bypass that method altogether. 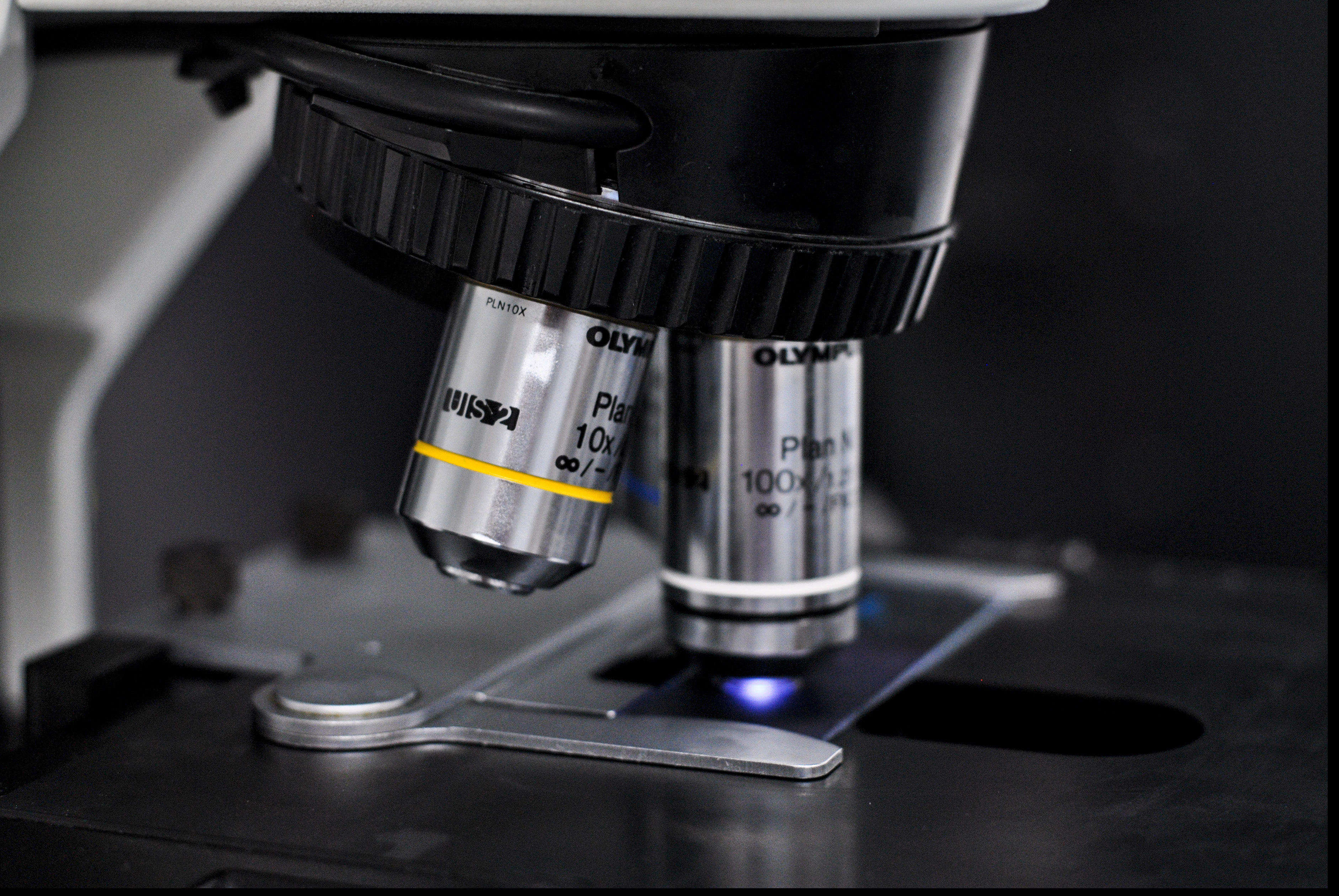 WWhat’smore, they claim their approach is even faster as it requires only one camera exposure instead of the hundreds of camera frames used for entire 3D image stacks. They discovered the technique while de-skewing the images captured by two ordinary light-sheet microscopes. While experimenting with their optical method, they realized that the projected image seemed to rotate when they used an incorrect amount of de-skew.

“”his was the aha! moment,”  “said Reto Fiolka, assistant professor at the Lyda Hill Department of Bioinformatics at UT Southwestern. “”e realized that this could be bigger than just an optical de-skewing method; that the system could work for other kinds of microscopes as well.””

Using their modified microscope, the team imaged calcium ions carrying signals between nerve cells in a culture dish and looked at the circulatory system of a zebrafish embryo. They also rapidly imaged cancer cells in motion and a beating zebrafish heart. They also applied the optical unit to other microscopes, including light-sheet and spinning disk confocal microscopy.