Report: JavaScript remains the most popular language among developers

According to the fifth annual Developer Ecosystem Survey conducted by JetBrains, javaScript is the most popular language among developers, according to the fifth yearly Developer Ecosystem Survey with responses from 31,743 developers from 183 different countries. This finding is consistent with last year’s report, which found JavaScript to be the most widely used language. The purpose of the survey is to show recent trends in the developer community and help map the tech industry landscape. 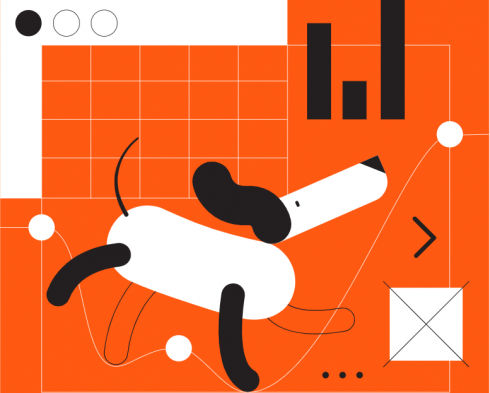 The survey also studied the languages that have had decreased usage over the last five years. These languages are Ruby, Objective-C, and Scala.

The survey also revealed statistics about gender, namely, women are more likely than men to be involved in data analysis, machine learning, and UX/UI design. However, women are less likely to be involved in infrastructure development and DevOps, system administration, or deployment. The survey also showed that gender diversity in the tech industry is increasing among younger developers.

Guest View: The time has come for...