Red Hat unveiled its Developer Sandbox for Red Hat OpenShift to make it easier for developers to get started with building Kubernetes-based applications using the same infrastructure and tools that they run in their application environments.

The new solution provides a private OpenShift environment in a shared, multi-tenant cluster that is pre-configured with a set of developer tools. The tight integrations between the infrastructure and tools offer a safe environment for prototyping or building new applications, creating containers from source files or Docker files, and more, according to the company. 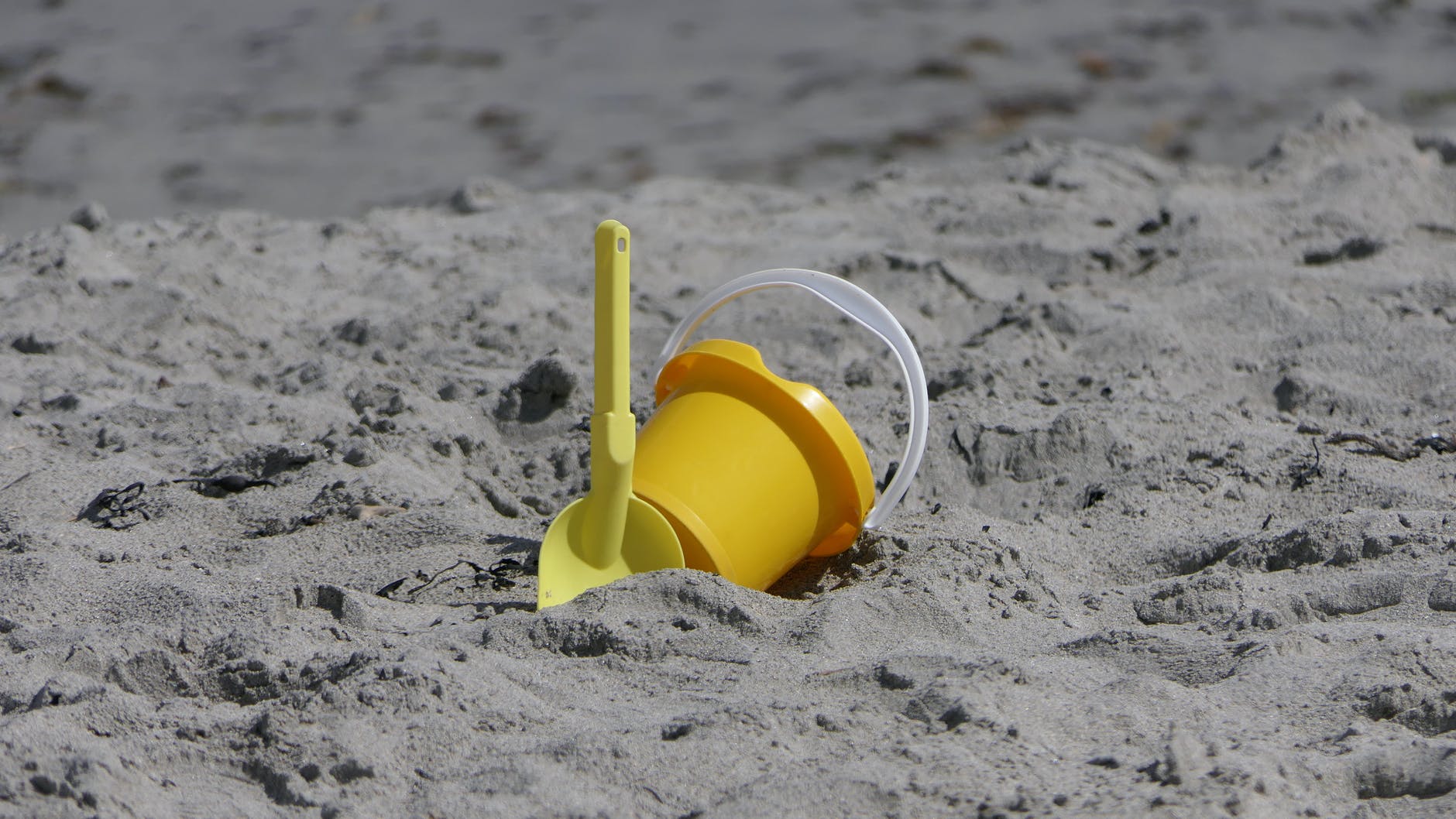 Red Hat also announced updates to many of its tools which can be coupled with the Developer Sandbox.

Google recommits to the Python ecosystem