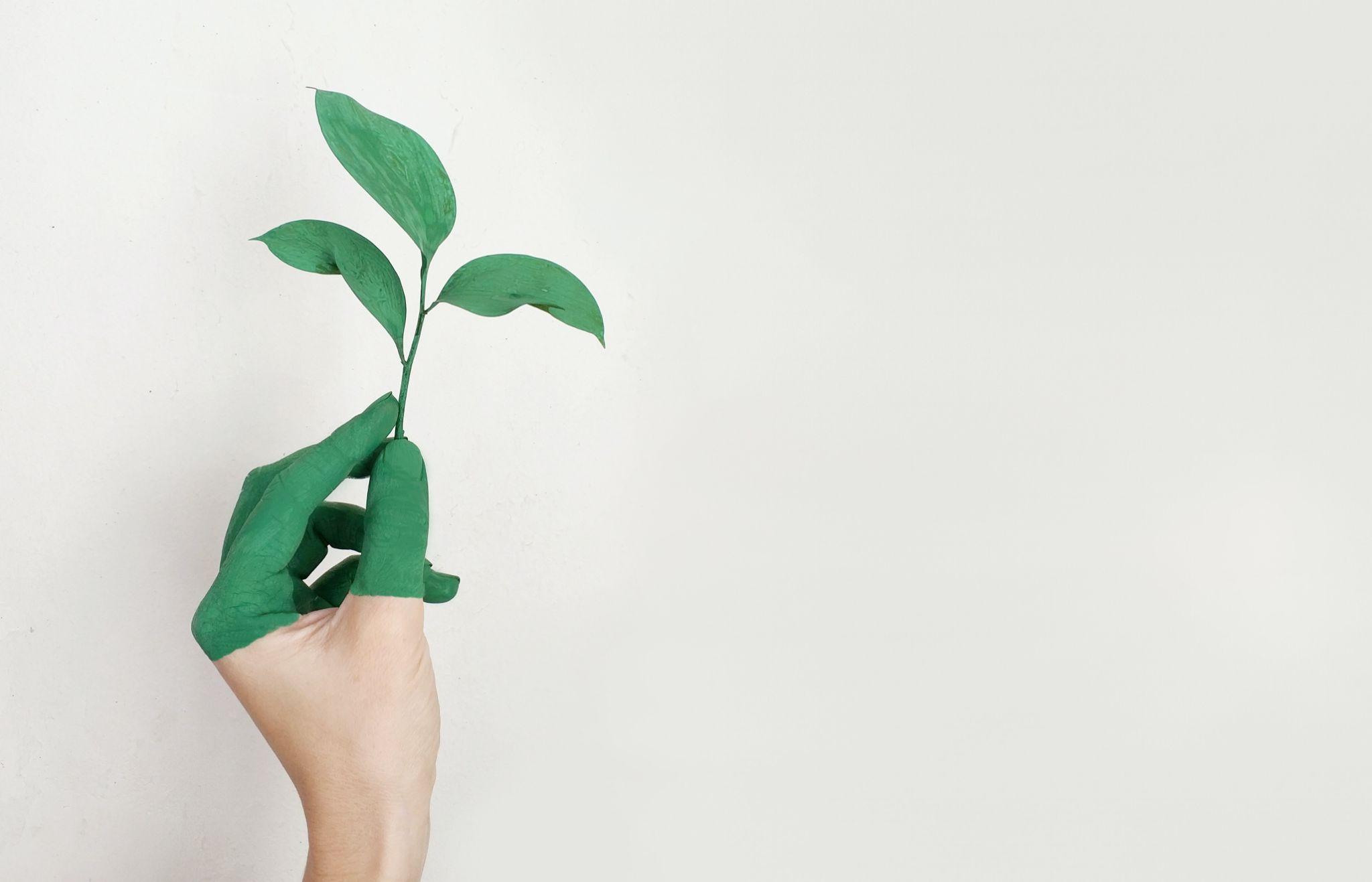 The realities of climate change have raised alarm bells with scientists, governments, and other organizations, as we realize that our dependence on fossil fuels is driving much of the degradation of our planet. One of the significant ways we can start reversing the effects of climate change is to begin using clean (or renewable) energy. There is a lot of information about clean energy, however, and it can be a challenge to sort through it all. But, like anything new, the best place to start is to ask some basic questions.

Summary show
What is Clean Energy?
Why is it Important?
Who is Involved?
What are the Types of Clean Energy?
Wind Power
Solar Power
Biomass Energy
Hydropower
Geothermal Energy

What is Clean Energy?

Clean energy comes from natural and constant sources, such as sunlight, wind, and biomass. We can use it to heat our homes, power our cars, and rely on it in perpetuity because it is renewable.

Why is it Important?

Unfortunately, we have depended on nonrenewable energy sources, such as gas, oil, and coal, for far too long. We have consumed too many of these resources at too quick a pace, and soon, these resources will run out, not to be renewed for millions of years.

With renewable energy, we can also stop relying on other countries for our energy sources. This is important because such reliance has, in the past, led to conflict and insecurity.

Searching for renewable energy could also lead to cheaper and cleaner ways of using electricity and heating our homes.

Climate change concerns are one of the top issues for governments worldwide, and many companies are taking the initiative and leading the charge on this issue. In recent years, emerging technologies have driven energy companies to pursue alternative methods for harnessing different forms of renewable energy. Companies are giving customers options for carbon-neutral energy options, and some have even developed various broadband and electricity combined plans that make switching over to carbon-neutral standards far easier.

What are the Types of Clean Energy?

The giant, white wind turbines that makeup wind farms have increased prevalence over the years and converted wind power into electricity.

Harnessing the sun’s power is one of the most promising methods of renewable energy. Solar panels heat and power many homes and businesses and are one of the cheapest and most effective ways.

Many homes get their heat and hot water from low carbon boilers that use wood for fuel. This is a prime example of utilizing biomass energy. Biomass can also be converted to biofuels, which have the potential to replace fossil fuels.

One of the most popular ways of producing electricity is through hydropower. Think of the Hoover Dam, which provides hundreds of thousands of homes with power. There has been more development of micro-hydroelectric systems in recent years, which can power smaller communities.

This type of energy uses the heat held in the earth via hot springs. The idea of using geothermal energy still needs more time to gain traction, but it has been used for centuries by different civilizations.

The future of clean energy looks promising. Soon, reliance on fossil fuels will be a thing of the past, which will allow us to be self-sufficient and sustainable. We can shift our focus to more renewable energy sources and live on a clean, healthy planet.

What are various kinds of stock orders in Sydney?