Publix grocery chain pharmacies in Florida were chosen to distribute nearly a quarter of all COVID-19 vaccines in the state weeks after the company donated $100,000 to a PAC supporting GOP Gov. Ron DeSantis, “60 Minutes” reported Sunday.

The money trail was one of several linking wealthy supporters of DeSantis to special vaccine access, whether it was a green light to boost business as a vaccine provider or a unique key to getting the shots. 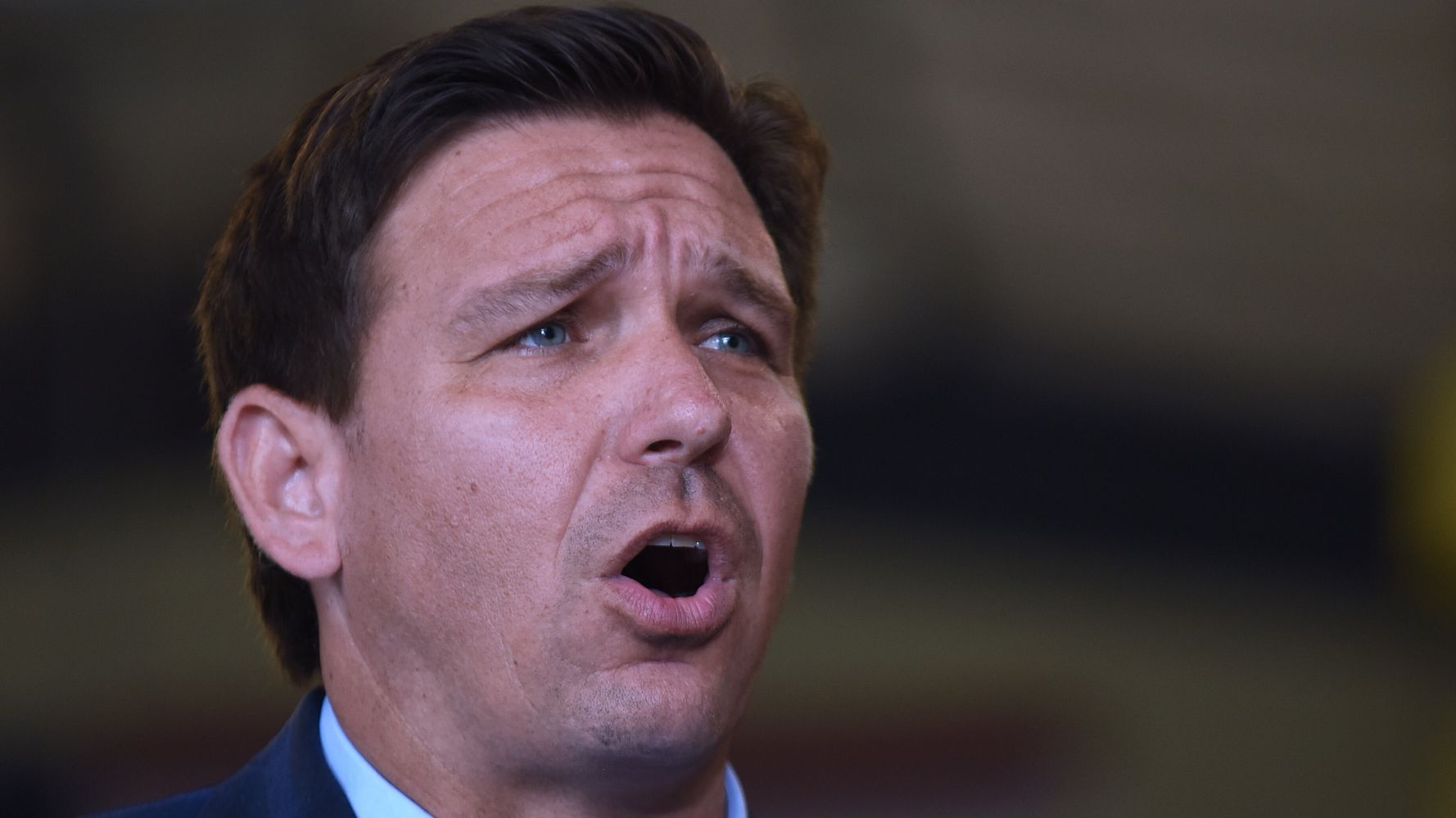 In another example, the wealthy Republican city of Palm Beach was given 1,000 vaccine doses from an early, limited supply, the TV news show reported. Meanwhile, several communities of color in the county lagged far behind in access to the vaccines as Publix, the state’s largest supermarket chain, was allowed to decide on its own where to focus its efforts to distribute the vaccinations.

Fried cited reports that included nearly every individual over 65 in Ocean Reef Club, a wealthy Key Largo enclave of GOP contributors, received vaccines by the middle of January. At the same time, people in most of the state were desperately scrambling to obtain vaccines.

“If this isn’t public corruption, I don’t know what is,” Fried said at a press conference in early March. DeSantis and his top health official vehemently denied the “60 Minutes” report of special treatment for Republican contributors. Cornered on the Publix contribution, DeSantis repeatedly called it “wrong” and a “fake narrative.”

Florida Democratic Rep. Charlie Crist had another word for it: “Appalling.” “In Gov. DeSantis’s Florida, money and power rule, and everyone else is at the back of the line,” Crist said in a statement. “This callous, cruel and compassionless policy makes ‘Hunger Games’ an apt metaphor.”

#60Minutes made it crystal clear.

In @GovRonDeSantis’s Florida, the wealthy get early access to vaccines. For everyone else… it’s the Hunger Games. Floridians deserve better.

On Sunday, Publix, which has stores throughout the Southeast, denied any link between the company’s political contribution and its lucrative vaccine contract. It called the suggestion that there is a connection “irresponsible.”

In a statement to 60 Minutes, Publix says there is no connection between the supermarket chain’s campaign contributions and its partnership with the state to administer the vaccine. The company’s complete statement can be read here: https://t.co/gyrW9hYPTg

The entire “60 Minutes” report on the COVID-19 vaccine in Florida can be seen below.

How Does the Gmail Battery Monitor Pro APK Work?

Does your makeup routine change as temperatures get warmer?

20 Things From Amazon That’ll Help You...