Prince Harry On The Stigma Around Talking About Suicide: ‘So Many People Are Afraid’

“So many people are afraid of being on the receiving end of that conversation because they don’t feel as though they have the right tools to be able to give the right advice, but what you’re saying is you’re there,” the Duke of Sussex said Friday in a newly released “town hall” episode of his Apple TV series with Oprah Winfrey, called “The Me You Can’t See.”

“Listen, because listening and being part of that conversation is, without a doubt, the best first step that you can take,” he added. 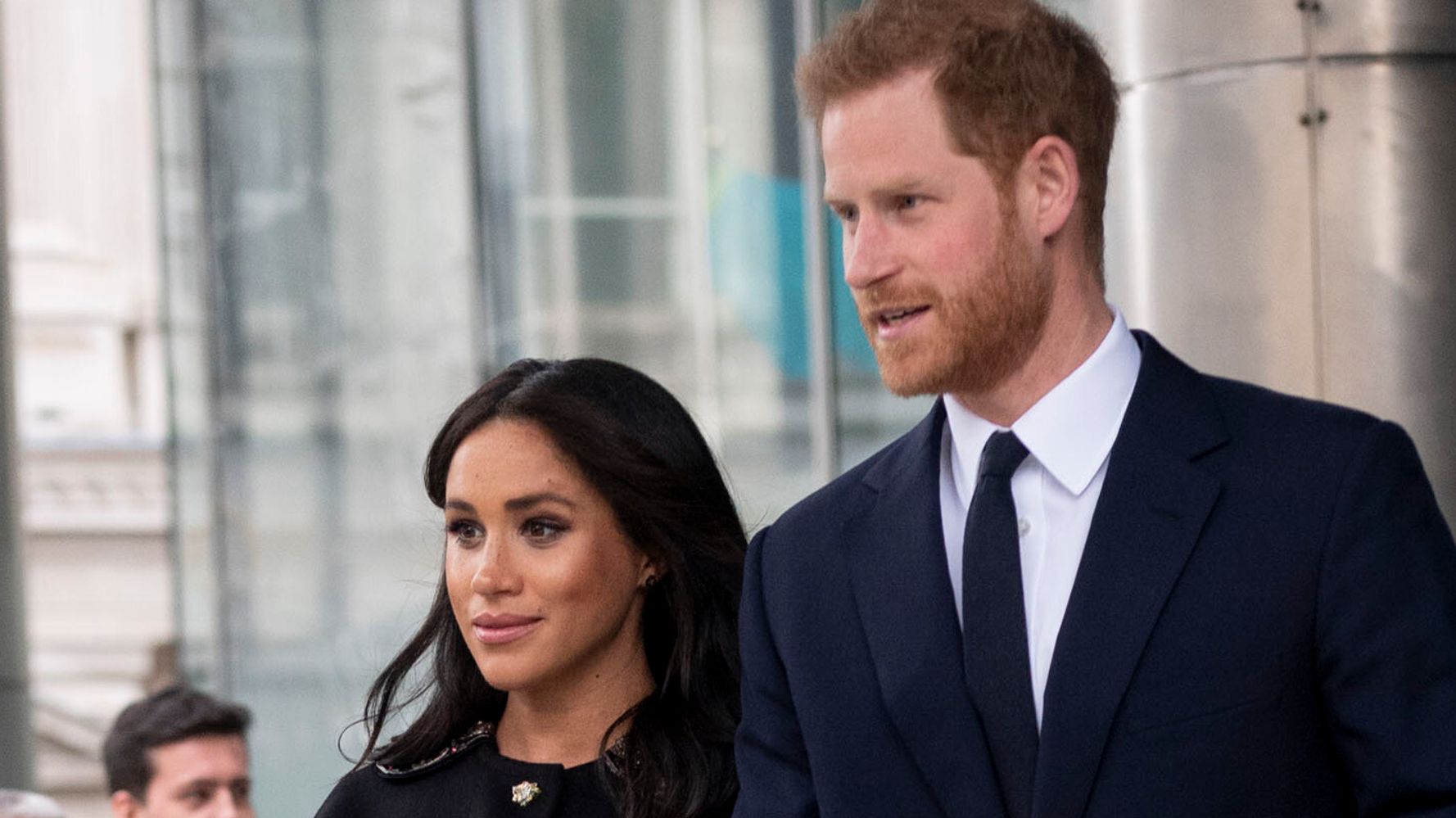 In an earlier episode of the mental health docuseries, Harry said that he was “somewhat ashamed” of how he handled Meghan, saying she was contemplating suicide before the couple had to attend an event in January 2019, a year before they stepped back from royal duties. The Duchess of Sussex was pregnant with the couple’s son, Archie, at the time.

“Because of the system that we were in and the responsibilities and the duties that we had, we had a quick cuddle,” Harry said. “And then we had to get changed and had to jump in convoy with a police escort and drive to the Royal Albert Hall for a charity event.”

The Sussexes then had to “then step out into a wall of cameras and pretend as though everything’s OK.” “There wasn’t an option to say, ‘You know what? Tonight, we’re not going to go.’ Because just imagine the stories that come from that,” he explained.

In Harry and Meghan’s sit-down interview with Winfrey back in March, the Duchess of Sussex opened up for the first time about the “obvious and terrifying” thoughts she had.

“Look, I was humiliated to have to say it at the time and ashamed to have to admit it to Harry, especially because I know how much loss he’s suffered,” Meghan said. “But I knew that if I didn’t say that, I would do it … and I just didn’t ― I just didn’t want to be alive anymore. And that was an obvious and real and frightening constant thought.”

Both Meghan and Harry said that the royal family neglected to secure the Duchess of Sussex the help she needed.

“I thought my family would help, but every single ask, request, warning, whatever it is, just got met with total silence, total neglect,” the duke said on earlier episodes of the Apple TV series. “The thing that stopped her from seeing it through was how unfair it would be on me after everything that had happened to my mum and to now be put in a position of losing another woman in my life, with a baby inside of her, our baby.”

“The scariest thing for her was her clarity of thought. She hadn’t ‘lost it,’” he added. “She was completely sane. Yet in the quiet of the night, these thoughts woke her up.”

Colleen Carr, the deputy director of the National Action Alliance for Suicide Prevention, explained why talking about suicide openly can be extremely helpful.

“The most important advice is to have a caring conversation. The evidence has clearly demonstrated that talking about suicide does not cause suicide,” Carr told HuffPost in 2018. “Instead, talking openly about suicidal thoughts and feelings can increase hope and help someone on their journey to recovery.”

Dan Reidenberg, executive director of Suicide Awareness Voices of Education, told HuffPost at the time that asking questions like, “What are you doing to get through this crisis?” or, “You don’t seem like yourself lately, what’s going on?” can be helpful as well when broaching a direct ― yet gentle ― conversation with someone who is struggling.