Prince Harry and Robin Williams’ son Zak have spoken of the difficulties of grieving a family member in the public eye.

The pair were speaking in “The Me You Can’t See: A Path Forward,” which was released on Apple TV in the early hours of Friday and followed the docuseries by Oprah Winfrey and Harry. Robin Williams, the four-time Oscar-winning actor, died by suicide in 2014. 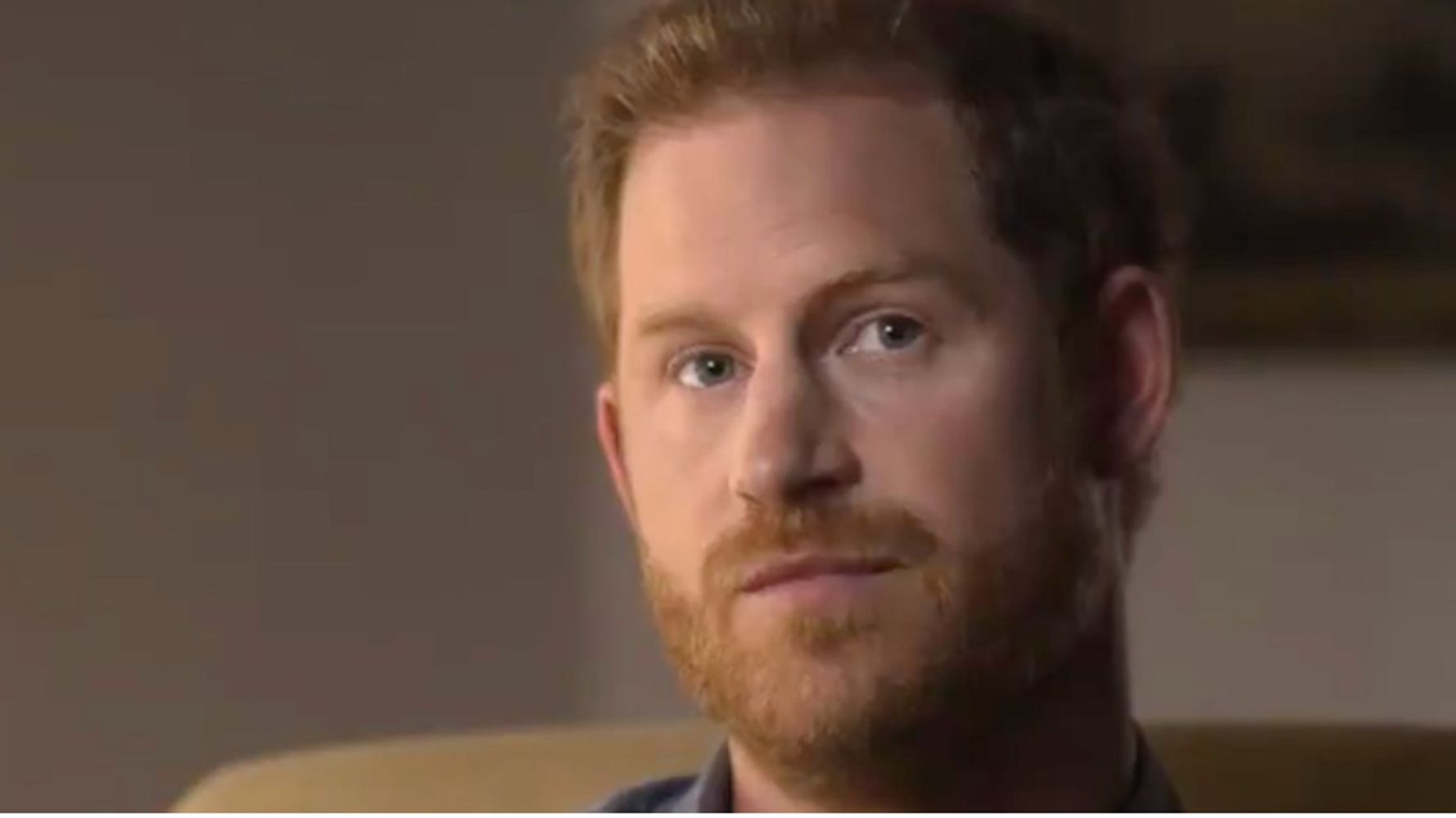 Zak said: “From my end, it was tough to separate initially the process of privately grieving versus sharing the grieving with the general public.

“I really didn’t get a chance to really focus on the private grieving process until a year and a half after my dad passed away.”

I lost my dad – pictured here as a cheerleader – to suicide in 2014. One of the most significant risks we face in suicide prevention is the fear of the stigma associated with seeking help. To all those who support those in need, THANK YOU. #nationalsuicidepreventionday pic.twitter.com/49FtjCMzjw

Harry, whose mother Diana, Princess of Wales, died in 1997, said: “I think we have a lot of shared experience when you talk about that … when you see so many people around the world grieving for someone they feel as though they knew them better than you did weirdly because you’re unable to suffer yourself.

“It’s like … how are you grieving more for someone who was my parent, and I’m unable to grieve myself?” The 90-minute show had experts from “The Me You Can’t See” advisory board further discussing issues raised during the five-part series on mental health.

Earlier in the docuseries, Harry said he was “somewhat ashamed” of dealing with Meghan sharing her suicidal thoughts before a charity event at the Royal Albert Hall in London in 2019.

Harry picked up on a point raised by Jo Robinson, head of suicide prevention research at Orygen, about the importance of talking openly about suicide and self-harm.

Such communication helps give voice to something that’s “terribly distressing and terribly frightening for them to talk about,” she said.

.@Oprah and Prince Harry share their perspective on how COVID-19 has impacted the world’s mental health and emotional wellbeing. Watch #TheMeYouCantSee on Apple TV+ https://t.co/tP72EVOJb2 pic.twitter.com/5tZGWbjY3l

The duke said: “I think it’s so interesting because so many people are afraid of being on the receiving end of that conversation (about suicide) because they don’t feel as though they have the right tools to be able to give the right advice but what you’re saying is you’re there.

“Listen, because listening and being part of that conversation is, without a doubt, the best first step that you can take.” Harry also told Oprah that he felt mental health and climate change were “two of the most pressing issues that we’re facing and, in many ways, they are linked.”

“We have to create a more supportive culture for each other where challenges don’t have to live in the dark, where vulnerability is healthy and encouraged and, of course, where physical and mental health can be treated equally because they are one.”

It’s hard to put yourself out there and share your story, especially on a level like this. I owe all my gratitude to everyone who agreed to be followed, profiled, and be an example to the world. I thank you. I see you. #TheMeYouCantSee pic.twitter.com/uaBgice7PH

Lady Gaga and Glenn Close are also featured in the series, with Gaga discussing her severe mental health struggles after she was raped as a teenager.

Glenn returned for the conversation in particular and spoke about the impact of Covid-19 on her wellbeing. She told Harry and Winfrey: “It has directly affected my mental health. It helped that I had a dog.

“I think – and I was thinking about this today – we have gone through a unique, unprecedented time now. For me, I think it’s as significant a shift in the world as 9/11 was.

“We now are in a transforming world. It will take us a while to be able to articulate to ourselves what the result of that has been on us as individuals.”

If you or someone you know needs help, call 1-800-273-8255 for the National Suicide Prevention Lifeline. You can also text HOME to 741-741 for free, 24-hour support from the Crisis Text Line. Outside of the U.S., please visit the International Association for Suicide Prevention for a database of resources. Calling all HuffPost superfans! Sign up for membership to become a founding member and help shape HuffPost’s next chapter.

Mental Health In The Schools – The Problem...